Your Sleep Patterns Debunked: A Guide for Every Age 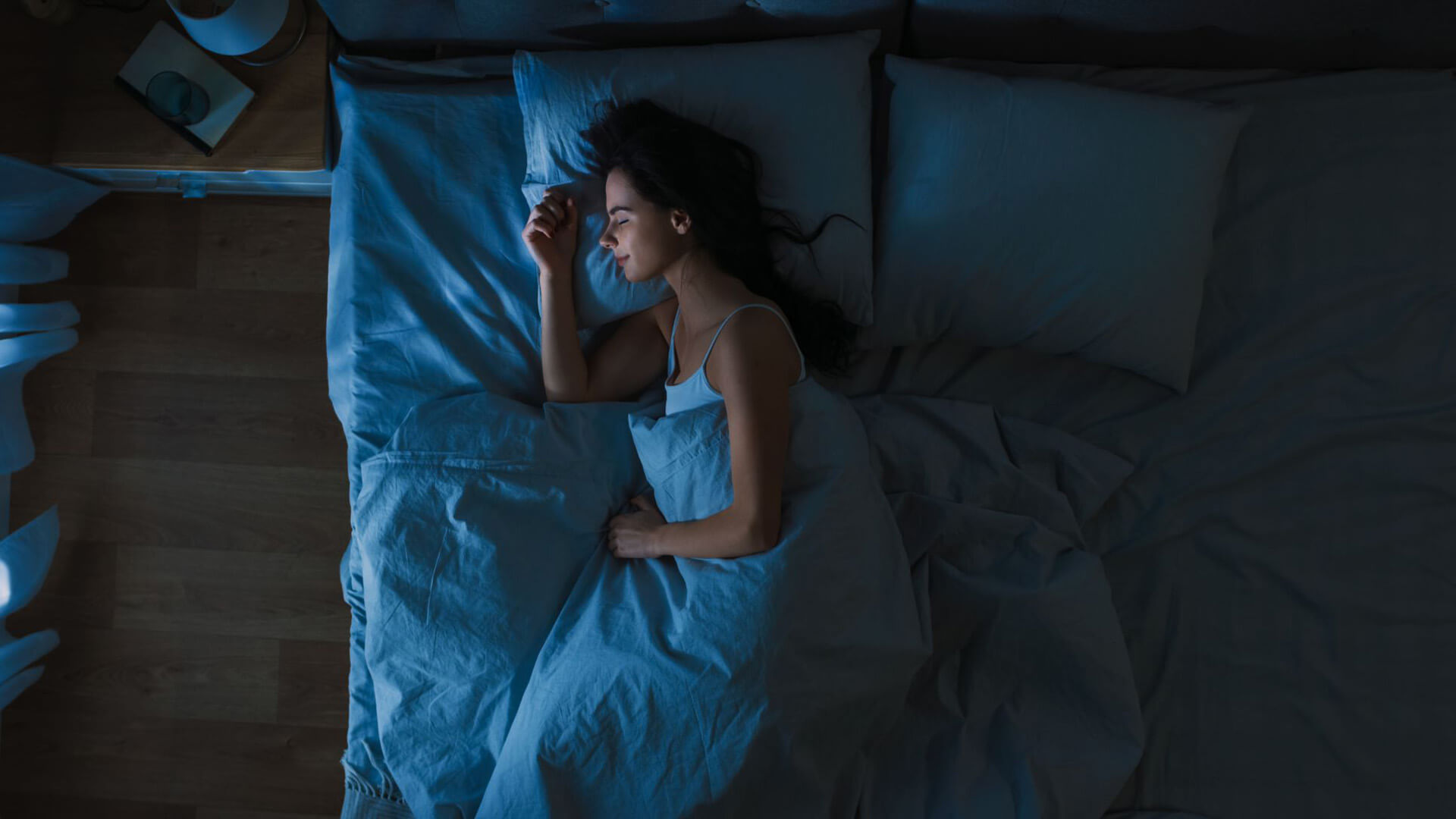 The human anatomy is beyond fascinating. Our ‘body clock’ informs us when it’s time to doze and when to wake up, thus dictating our sleep pattern.  Everyone’s sleep schedule is different based on a variety of factors, including age, gender, and lifestyle.

As we age, our sleep pattern changes. While children and older people need more naps through the day, adults can go about their day and sleep through the night due to their busy schedules.

To celebrate National Sleep Awareness Month, we talked with Dr Verena Senn from Sleep Science by Emma, who sheds a light on the evolution of sleep as we get older and how to get the best night’s sleep.

The four stages of sleep

During stage one, you’re in a light-sleep state and can be awoken very easily. Your heartbeat, eye movements, and breathing will slow down and your muscles will begin to relax. You might experience muscles twitching, as well. This stage lasts roughly 10 minutes.

During stage two you’re still in a light-sleep state. Your heartbeat and breathing continue to slow down, while your muscles become more relaxed. Your eye movement and twitching stop but bursts of brain wave activity might occur, which are known as sleep spindles. This stage lasts between 30 and 60 minutes.

During stage three, you’re in a deep-sleep state, and your heart rate and breathing will be at their slowest. This stage is extremely important for your immune health and energy and your muscles will begin to restore. It’s usually difficult to be awoken during this stage, which lasts between 20 and 40 minutes.

The REM stage usually occurs 90 minutes into your sleep cycle and is vital for memory consolidation. During this stage, eye movements and brain waves speed up and your muscles are paralysed. That’s when dreaming occurs. The first REM stage usually lasts about 10 minutes, while each additional REM stage becomes prolonged through the night.

How have sleep patterns changed through the ages?

According to Dr Verena Senn, “sleep and sleep disorders endure significant modifications from birth to old life”. Let’s explore what changes occur in our sleep cycles as we get older and how to make the most of our sleep.

Many parents are anxious about raising their children and sleep forms an important part of a baby’s upbringing. No matter how many books and guides parents read, it can be difficult for them to find peace of mind. But here are all the basics you need to learn about your children’s sleep routine.

As newborns, babies tend to spend the majority of the 24-hour day sleeping. In fact, up to 20 hours are spent sleeping daily, of which about 50% is REM stage sleep, says Dr Verena Senn.

“Frequent awakenings characterise newborn’s sleep, and sleep episodes are generally coupled with a straight transition from alertness into REM.”

As they reach the age of six weeks, their sleep schedules become more consolidated during the night but afternoon naps are still common.

As children grow older, their sleep patterns undergo more changes. By the ages of four and six, the amount of stage four REM sleep reduces further, while stage-three deep sleep increases significantly. Before children go into puberty, it’s common to experience some parasomnias, which are a category of sleep disorders. These include sleepwalking, sleep terrors, and confusional arousals, which are brief arousals or awakenings that occur during stage three. During confusional arousals, a person might open their eyes or talk in their sleep while they remain in bed.

We often blame teenagers for sleeping in and going to bed late, but according to Dr Verena Senn, “there is a propensity for a later sleep onset time during adolescence and difficulties waking up in the morning.”

Teenagers are also prone to sleep disorders. Obstructive Sleep Apnoea Syndrome (OSAS), for example, disrupts breathing during sleep. While going to bed early is common, some teenagers might develop a Delayed Sleep Phase Syndrome, which causes difficulties when aligning their sleeping pattern to their day-to-day routine.

“Psychological or mental illnesses, characterised by anxiety and depression, are also frequent in this age range and may induce disrupted sleep,” added Dr Senn.

Young adults can also experience difficulty waking up in the morning, as well as increased frequency of awakenings. Nevertheless, sleep is extremely important during this age period as it supports brain development and helps maintain energy levels. It’s also vital for the mental and physical health of the individual.

In middle age, sleep deprivation becomes more common. The total sleep period reduces and individuals experience more frequent awakenings. It’s normal for people to become parents between the ages of 26 and 35, and that can largely affect their sleep quality, especially during the first months of the baby’s life.

“In your 40s, new concerns about sleep can arise including sleep apnoea, decreased quality of sleep, feeling tired throughout the day, changes in hormones, and less production of melatonin,” says Dr Verena Senn.

Elderly people tend to have a short sleep duration during the night but strong inclinations for daytime naps. They primarily experience stage-one or stage-two light sleep and often lack stage-three deep sleep.

Because some older adults might lack growth hormone secretion, they are likely to develop certain sleep disorders. REM Sleep Behaviour Disorder, for example, usually occurs in people over 60 and is “characterised by episodes of vigorous speech or shouting, and violent movement or behaviour”. Medical and psychological illnesses can also occur amongst the elderly, which can cause insomnia.

How much sleep do you need for your age?

Here is how much sleep you need for your age, according to Dr Verena Senn: 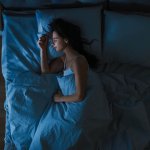