With Only 2% of Governments’ Recovery Spending Going to Clean Energy Transitions, Global Emissions are Set to Surge to An All-time High 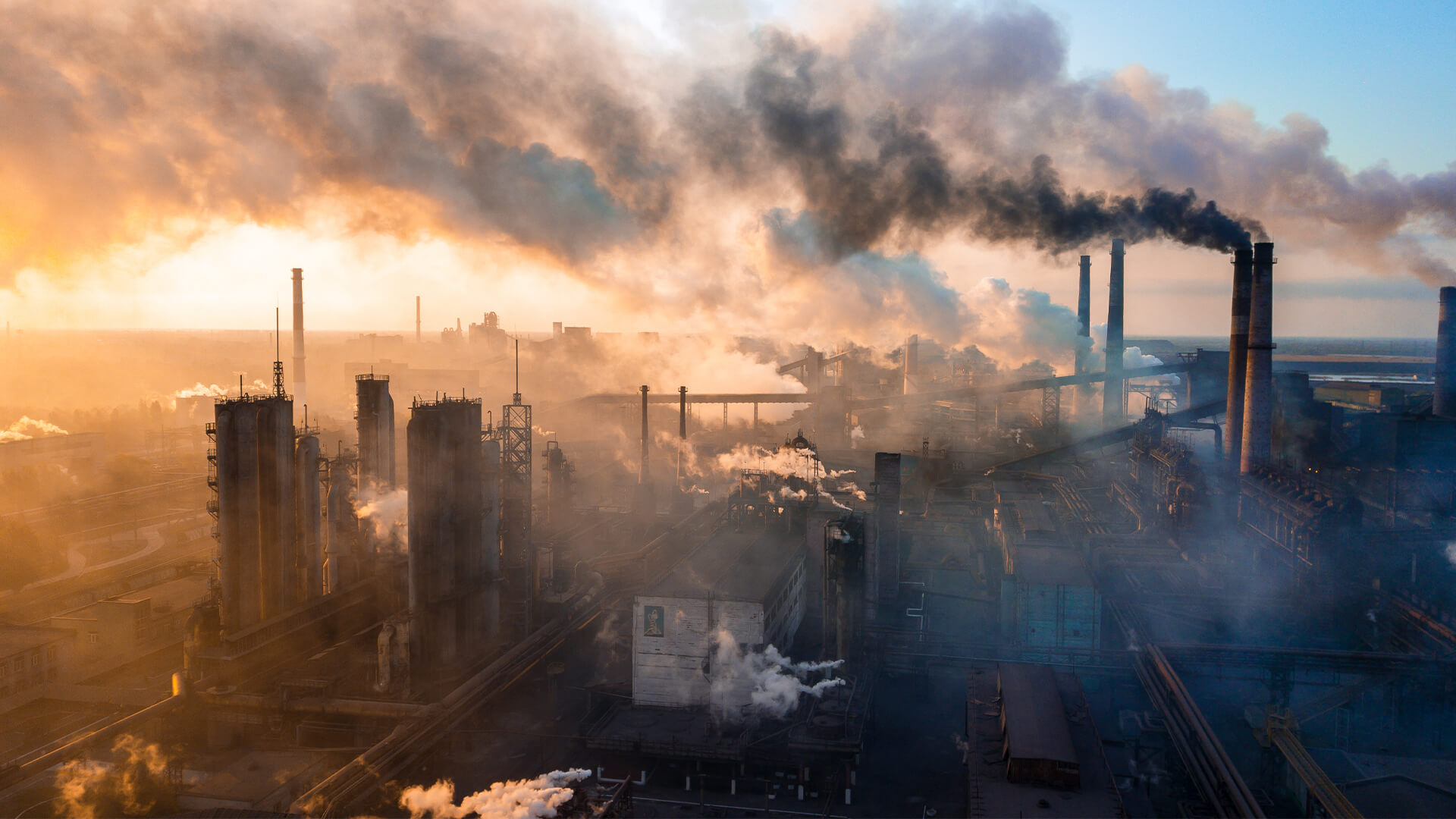 Governments worldwide are deploying an unprecedented amount of fiscal support aimed at stabilising and rebuilding their economies, but only about 2% of this spending has been allocated to clean energy measures, according to new analysis from the International Energy Agency.

The sums of money, both public and private, being mobilised worldwide by recovery plans fall well short of what is needed to reach international climate goals. These shortfalls are particularly pronounced in emerging and developing economies, many of which face particular financing challenges.

Under governments’ current recovery spending plans, global carbon dioxide (CO2) emissions are set to climb to record levels in 2023 and continue rising in the following years. This would leave the world far from the pathway to net-zero emissions by 2050 that the IEA set out in its recent Global Roadmap to Net Zero.

These findings come from the new Sustainable Recovery Tracker that the IEA launched today to help policy makers assess how far recovery plans are moving the needle on climate. The new online tool is a contribution to the G20 Ministerial Meeting on Environment, Climate and Energy in Naples, which takes place on 22 and 23 July under the Presidency of Italy.

The Tracker monitors government spending allocated to sustainable recoveries and then estimates how much this spending boosts overall clean energy investment and to what degree this affects the trajectory of global CO2 emissions. The Tracker considers over 800 national sustainable recovery policies in its analysis, which are publicly available on the IEA website.

“Since the Covid-19 crisis erupted, many governments may have talked about the importance of building back better for a cleaner future, but many of them are yet to put their money where their mouth is. Despite increased climate ambitions, the amount of economic recovery funds being spent on clean energy is just a small sliver of the total,” said Fatih Birol, the IEA Executive Director.

Governments have mobilised USD 16 trillion in fiscal support throughout the Covid-19 pandemic, most of it focused on emergency financial relief for households and firms. Only 2% of the total is earmarked for clean energy transitions.

In the early phases of the pandemic, the IEA released the Sustainable Recovery Plan, which recommended USD 1 trillion of spending globally on clean energy measures that could feature prominently in recovery plans. According to the Plan – developed in collaboration with the International Monetary Fund – this spending would boost global economic growth, create millions of jobs and put the world on track to meet the Paris Agreement goals.

According to the Tracker, all the key sectors highlighted in the IEA Sustainable Recovery Plan are receiving inadequate attention from policy makers. Current government plans would only increase total public and private spending on clean energy to around USD 350 billion a year by 2023 – only 35% of what is envisaged in the Plan.

The Tracker shows the stark geographic disparities that are emerging in clean energy investment. The majority of funds are being mobilised in advanced economies, which are nearing 60% of the investment levels envisaged in the Sustainable Recovery Plan. Emerging and developing economies, many of which have limited fiscal leeway, have so far mobilised only about 20% of the recommended spending levels.

“Not only is clean energy investment still far from what’s needed to put the world on a path to reaching net-zero emissions by mid-century, it’s not even enough to prevent global emissions from surging to a new record. Many countries – especially those where the needs are greatest – are also missing the benefits that well planned clean energy investment brings, such as stronger economic growth, new jobs and the development of the energy industries of the future,” Dr Birol said.

“Governments need to increase spending and policy action rapidly to meet the commitments they made in Paris in 2015 – including the vital provision of financing by advanced economies to the developing world,” Dr Birol added. “But they must then go even further by leading clean energy investment and deployment to much greater heights beyond the recovery period in order to shift the world onto a pathway to net-zero emissions by 2050, which is narrow but still achievable – if we act now.” 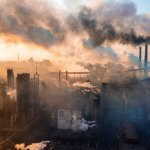