Why Men Aren’t Opening Up About Mental Health 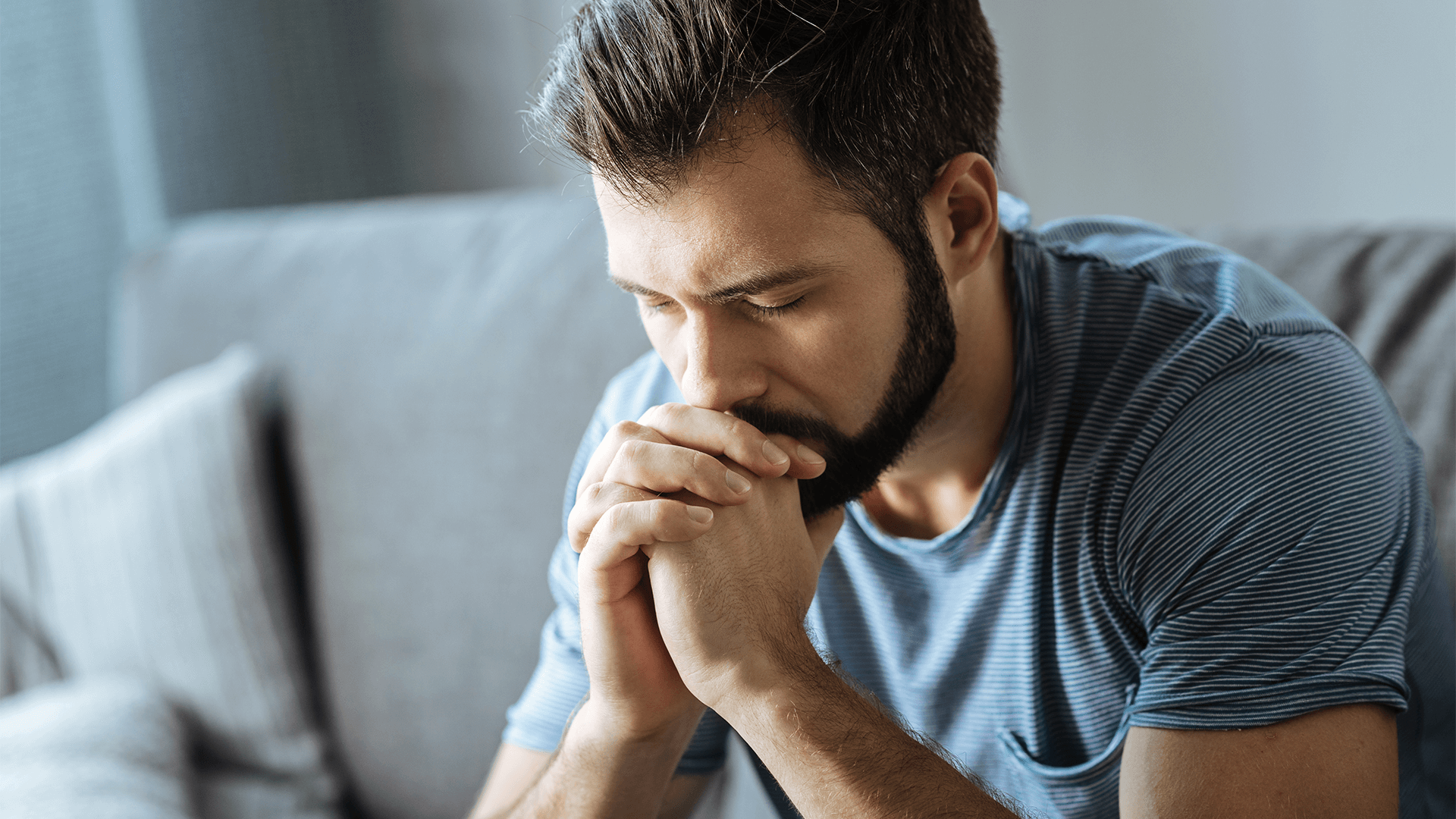 Mental health is on the tip of everyone’s tongues at the moment thanks to the aftermath of a pandemic, a national financial crisis, and a bleak winter looming overhead. However, in these conversations, one demographic often gets left behind: men.

In the UK, suicide is the biggest killer of men under the age of 50, with approximately three quarters of deaths from suicide each year being men. Whilst there has been a great amount of conversation surrounding mental health, the discussion often stalls when it comes to men’s mental health, especially among groups of men. A study conducted by the Priory Group found that 40% of men have never spoken to anyone about their mental health, with 29% saying that this is because they are ‘too embarrassed,’ and 20% stating that there is a ‘negative stigma’ surrounding the topic.

The survey further showed that for 40% of men, it would take suicidal ideations or thoughts of self-harm to compel them to seek professional help. This figure is supported by the fact that only 36% of referrals to NHS talking therapies are for men. However, men are more likely to go missing, become homeless, or form dependencies on harmful substances, and according to the government’s national wellbeing survey, men report lower levels of life satisfaction. Indeed, there is an enormous inconsistency between the number of men experiencing severe mental illnesses and those that are seeking help – which leads to the question: why?

According to Mind’s Get It Off Your Chest: Men’s Mental Health 10 Years On, there are a plethora of reasons why men choose not to seek help, with reasons including embarrassment, a fear of being put on medication, and a lack of awareness surrounding where to get help. Moreover, the document speaks of a male focus group in Sheffield, in which the men highlighted that the ‘problem was not asking for help but help not being available.’ It is therefore clear that accessibility and fear are the two key underlying factors in men not receiving proper mental health support.

A significant contributor to such apprehension is the aforementioned stigma, with much of this stemming from tradition and gender roles. There is nothing wrong with masculinity or being masculine; there is a problem, however, when the need to be masculine infringes on the ability to be vulnerable or to seek help. Being masculine should not be synonymous with a lack of emotion. This is easier said than done – especially when society tells men how they should behave in order to be seen as the architype of masculinity and manliness – for example, how many times have you heard someone be told to ‘man up’ when expressing emotion?

When a man expresses emotion – particularly negative emotions like sadness – he is painted as being weak and less of a man. This simply pushes men further away from opening up or accepting help. It can also lead to disruptive or aggressive outbursts. The consequences in any sense are sure to be negative as repressed emotions do not get the chance to be processed in a healthy and productive way. As noted by Healthline, if your emotions are consistently invalidated, you begin to ‘think of sadness, anger, and disappointment as emotions you shouldn’t have, or at the very least, shouldn’t acknowledge to anyone.’

Furthermore, if people cannot access the resources and support they need within their circle, this will deter them from reaching out further afield. Budget cuts to the NHS have resulted in diminishing access to mental health services and have dramatically reduced the quality of the ones available. As of November 2022, there is speculation that there will be further budget cuts in England, with Scotland leading the way with plans to cut £38 million from mental health spending.

It is therefore unsurprising that mental health issues among men are on the rise: the number of men who have suicidal thoughts when feeling worried or low has doubled to 10% since 2009; between 2010 and 2016, the amount of men admitted to hospital with an eating disorder increased by 70%; and men are almost 50% more likely than women to be detained and treated compulsorily as psychiatric inpatients.

However, the tides are turning. More organisations are coming forward to highlight the current issues surrounding men’s mental health, and this includes the leading charity, Movember, who are changing the face of men’s health. Movember is currently promoting the ALEC model which has been designed to help people navigate conversations with friends or family members they think are struggling, and it has also created a Movember Conversations tool through which people can practice conversations and learn how to approach topics with sensitivity. The charity understands men – it looks through a male lens – and it is working towards a world where ‘men take action to be mentally well, and are supported by those around them.’

Hopefully this progression will continue, permeating through different areas of society in order to truly effect long-term change. Men should not have to suffer in silence. They shouldn’t have to face such stigma or judgement – there is no shame in expressing emotion or being honest and transparent. Mental health services across the board need to be looked at and improved upon; but in the meantime, be kind to others and be kind to yourself. 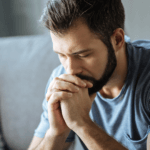