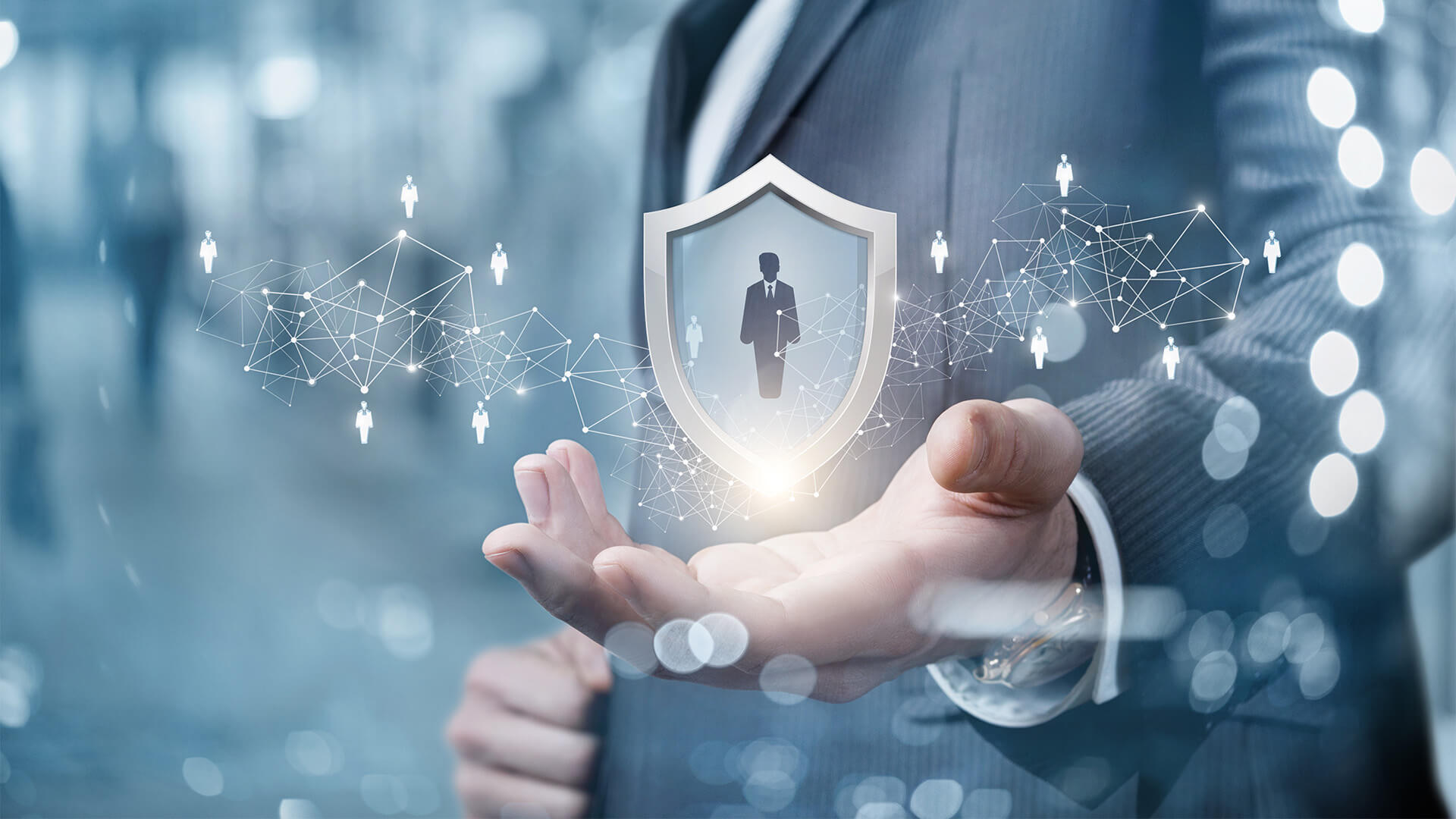 There can be no doubt that security is something that all modern businesses need to take seriously. The more that companies have embraced technology and the digitisation of the way that they work, the more opportunities have been created by cybercriminals to take advantage of them.

However, if businesses are going to take their security seriously, they need to have a leader at the helm who understands how to. In this article, we will take a look at how high-quality leadership plays a big role in the overall security of a business.

Security is top down

It should first be recognised that leaders play a vital role in the security of their organisation. You need to consider security as something that is top-down – if those at the top aren’t taking it seriously, how can other members of staff be expected to take it seriously? Leaders have a key role to play in keeping the company secure, and it starts with taking all of the same measures and precautions that are expected from other members of staff.

This means that if rules are set about personal devices not being allowed to be used for viewing company documents, this is expected of the leadership team too. Similarly, leaders should expect to have to follow all of the same protocols and procedures as the rest of their team including powerful passwords and multi-factor authentication.

The need to get everyone involved

Many businesses make the mistake of assuming that cybersecurity is something that can be left to the IT team. Of course, it is important to have specialists in your team who can make plans and advise on issues of cybersecurity. But in reality, it is impossible for modern businesses to have effective cybersecurity measures in place if the whole company isn’t taking it seriously.

This is something that business leaders need to impress upon the rest of the team. And there are actually many ways that leaders can influence how the team approaches cybersecurity. For example, as a part of the hiring policy for your business, you could make it essential for everyone to have at least some cybersecurity knowledge.

Additionally, you can implement a team training policy to make sure that everyone understands the specifics of their role in good cybersecurity.

Security budget must be significant

Another factor that plays an important role here is the fact that in modern business, good security needs a budget. If the leadership of the company isn’t aware of the kind of expense that needs to be put into security, they can leave the business completely unprepared for the kinds of attack that they will face.

The fact is that cybercriminals have become far more sophisticated and well-funded in recent years. Ultimately, this means that the kind of security measures that were effective in years gone by simply won’t cut it anymore. Good leadership means knowing where to save money and where it is essential to spend money – security is a great example of that.

Hiring staff can be a challenge

One of the major challenges in any aspect of hiring staff is in getting the wages right; attractive enough to entice the best possible employees, but also sensible enough that the hires aren’t unaffordable. However, cybersecurity is one area where this problem is even more significant than in most sectors.

The result is that wages for cybersecurity professionals have been pushed up to the point where hiring an in-house cybersecurity team simply is not financially viable for many companies. This is significant because it requires a great business leader to make key decisions about staff hiring. In some cases, it can be a better decision to outsource staff.

The effect of remote working on security

It should be noted that the Covid-19 pandemic has had a huge effect on the way that we work, and this in turn has affected security. Perhaps the most obvious change has been the rise in working remotely. Remote work has become expected as a standard way of working for at least some workers.

“With remote working the new norm, it’s easy to slip into bad habits,” says Juliette Hudson, SOC Team Lead at cybersecurity specialists Redscan “however, with cyber security risks being greater than ever and remote workers lacking office protections, it’s important to maintain a high, if not higher standard, of security awareness.”

Once again, the onus is on having leaders in place who understand that remote working of course has its benefits, but it comes with challenges that need to be faced as well.

Loyalty and team spirit is a part of security

It should also be noted that leaders have another way to affect the overall security of the business, and that is in the team atmosphere that they create. It is not enough that your team needs to have a good understanding of cybersecurity, they must also be motivated to protect the company from cybercrime.

Great leaders can foster a great team spirit and loyalty amongst members of staff. This atmosphere is important in keeping the team together and ensuring that they work in the best interest of the business.

There are so many factors to good security and it is impossible to leave the task to just a few members of the team. Instead, it should be recognised that leaders have a huge role to play in how they shape the team to respond to cybercrime, but also in the intangibles that make up a huge part of day-to-day security measures.

Great business leaders must not only understand the need for security, but they must also be willing to use their influence to create a culture of good security practice across the company. 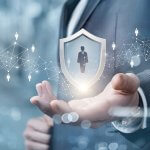