Why Do Judges Hand Out Multiple Life Sentences? 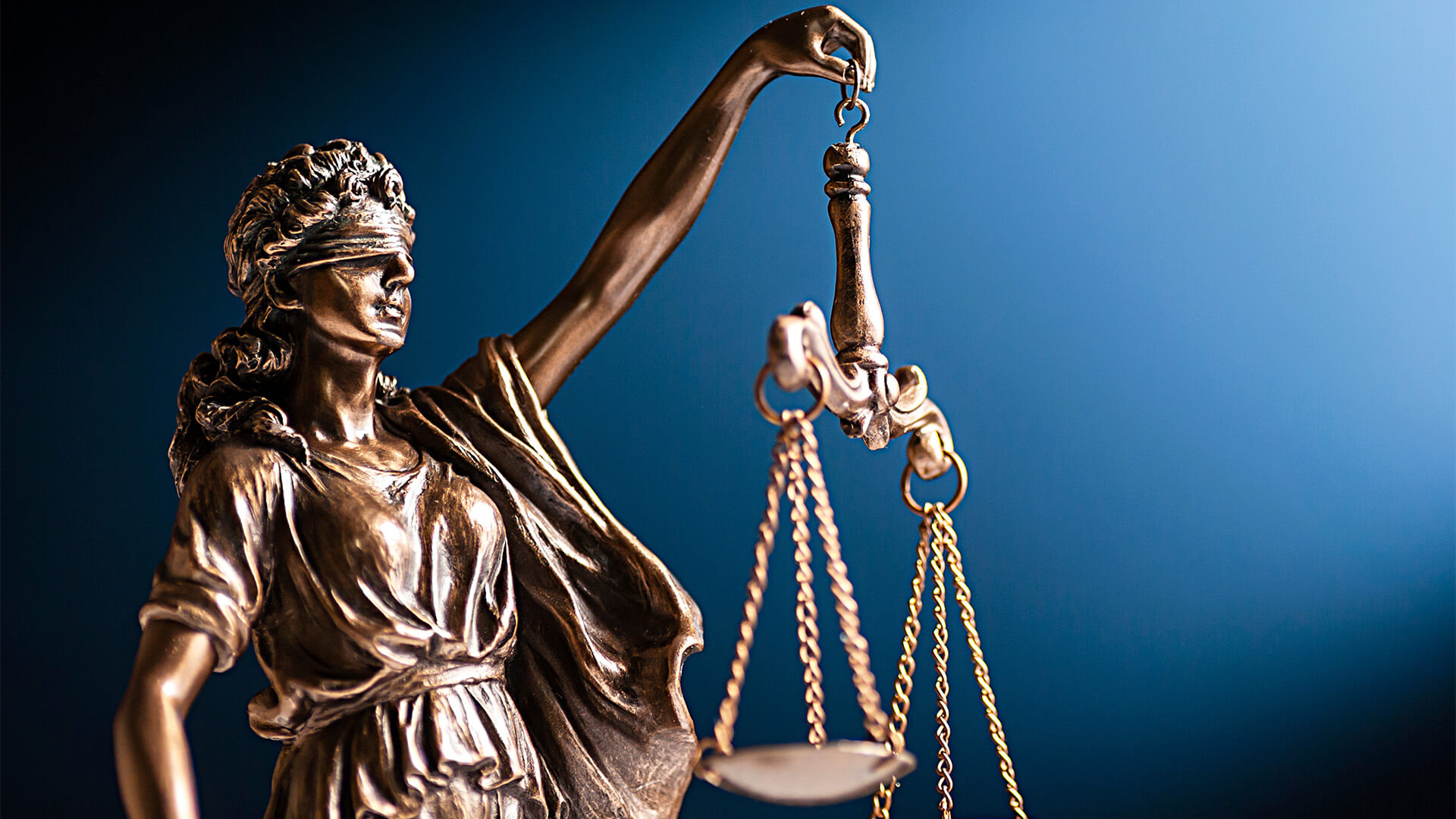 If every person has only one life to live, how come people serve multiple life sentences?

Life sentences are imprisonment where the defendant remains in prison for the rest of their natural life or until parole.

Offenders can stay in prison for the rest of their lives if they receive a determinate life sentence or a life sentence without parole. This punishment is the most extreme judgment in states that have abolished the death penalty.

For non-life sentences, parole or conditional release comes before the completion of one’s prison term, depending on the severity of the offender’s crime and conduct in jail.

Still, persons with a determinate life sentence must complete the full prison term before the court can release them.

Meanwhile, courts can also hand down an indeterminate life sentence where the offender can be eligible for parole after completing their minimum sentence.

In Georgia, the state changed the minimum life sentence in 2006. Offenders sentenced for violent felonies must now serve 30 years in prison to be eligible for parole.

However, in some cases, law offenders commit more than one crime. When individuals face charges for several offenses, judges can order them to serve multiple life sentences.

How do multiple life sentences work, and why do courts impose such sentences on law offenders?

This article will discuss what this type of punishment is and how courts reach their decision to hand such sentences to law offenders. This write-up will also cite examples of people with these “back-to-back” life sentences.

What Are Multiple Life Sentences and How Do Courts Decide on Them?

As mentioned, the length of life sentences varies from state to state. For instance, a life sentence with parole in Texas is 40 years. In New York, those convicted of a class A violent felonies serve 20 to 25-year life sentences.

Criminals may appeal their case or seek clemency to reduce their life sentence.

But the U.S. criminal justice system requires a judge to hand a sentence for each crime when an offender violates several laws in one incident.

Thus, when a crime involves the murder of several people, the judge will issue a sentence for each conviction.

This sentencing structure aims to give justice on behalf of the victim and hold the offender accountable for each violation.

Moreover, the court typically issues multiple sentences for severe offenses like heinous crimes. Suppose a judge sees a defendant as a threat to public safety and is prone to repeat the crime in the future. The court can give an offender more than one life sentence.

In case of high-risk offenders secure the court’s approval on one of their appeals, they still have to stay behind bars to serve the prison terms for the remaining convictions.

Examples of People Sentenced to More Than One Life Imprisonment

Terry Nichols was sentenced to life without parole after being convicted of conspiracy and involuntary manslaughter for the 1997 Oklahoma City bombing in April 1995.

The Federal Bureau of Investigation considers the incident the worst act of homegrown terrorism before the 9-11 attack on the World Trade Center and the Pentagon in 2001.

Nineteen children were among the 168 fatalities when a homemade bomb made of fuel oil and ammonium nitrate fertilizer exploded at the Alfred P. Murrah Federal Building.

The blast injured more than 500 other people and destroyed or damaged over 300 nearby buildings near the bombed federal complex.

Authorities found Nichols responsible for purchasing fertilizer from Kansas for making the bomb. The American militant is serving 161 consecutive life sentences without the possibility of parole.

Meanwhile, the court issued the death penalty for Nichols’ conspirator, former Army soldier Timothy J. McVeigh, who became the first federal prisoner to be executed since 1963.

Nichols met McVeigh during his basic Army training in Georgia. They struck up a friendship amid their shared love for guns and anti-government views. The two later opened a gun and gear business.

Michael Devlin received 74 life sentences and an additional 2,020 years for kidnapping Missouri boys, Shawn Hornbeck, in 2002 and Ben Ownby in 2007.

The police recovered the boys from Devlin’s apartment a few days after Ownby’s abduction, thanks to a neighbor who described the details of Devlin’s truck to the police.

Besides pleading guilty to kidnapping during his trial, Devlin confessed to committing sodomy against the two youngsters.

Many of the female victims he raped and killed were prostitutes or runaways. Ridgeway earned the nickname Green River Killer because authorities found several women’s remains in or near that river in Utah.

Ridgway told psychologists that he had imagined killing his mother. The latter washed him inappropriately when he wet his bed, a condition that continued until he was 13. 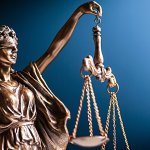