What is the Most Precious Jewellery in the World? 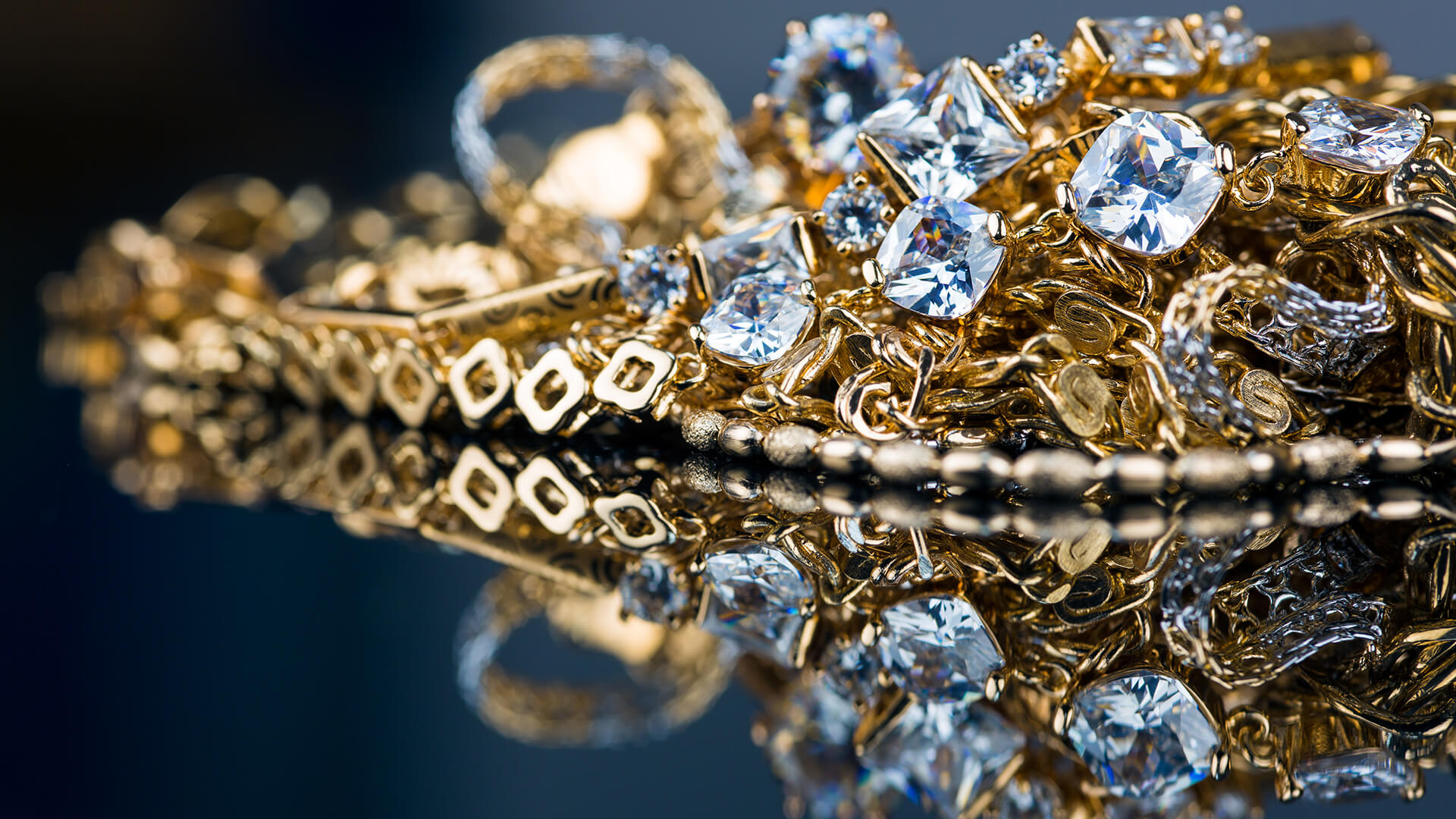 It’s always fascinating to see what we can craft from precious gemstones and metals, and even more interesting to see the price-tag such work builds! We may never be able to afford such pieces, but the world’s most precious jewellery entices not because we would necessarily buy them, but because they are basically works of art. One-of-a-kind and utterly out of this world, we take a look at an outfit built from the most expensive pieces of jewellery from around the world.

This staggering, internally flawless pink diamond ring went to auction in 2017 and sold for a whopping $71.2 million, as reported by the Telegraph. The buyer, retailer Chow Tai Fook, now possesses the largest Fancy Vivid Pink diamond of a flawless nature ever graded by the GIA.

Auction-runner Sotheby’s noted that the oval cut diamond was a labour of love that took nearly two years to complete. The Pink Star is also twice as big as another well-known pink diamond, the Graff Pink.

If you described this watch as studded with diamonds, you’d be underselling this $55 million watch. The wrist piece is positively doused with coloured diamonds. Pink, orange, blue, the list goes on. The miniature watch-face in the centre of it all is set in a halo of pink diamonds.

Graff’s website describes this watch as taking jewellery watchmaking “to a whole new level”. The watch’s conception came from none other than Laurence Graff himself, and is a staggering display of craftsmanship.

With this watch, you’ll put the “fashionable” into “fashionably late”.

In terms of antique jewellery, you won’t find a piece more famous than the Hope Diamond. A cushion-shaped dark blue diamond, the gemstone is currently residing as a necklace. In the past, the diamond has been set in a number of ways, from headpieces to pins.

The Hope Diamond is owned by the Smithsonian Institution now, but it has had a long history of owners that are rumoured to have met sticky ends, leading to the tale that the diamond is cursed. According to the myth, the Hope Diamond’s owners were plagued with bad luck and untimely deaths.

MentalFloss presented a list of the unfortunate ends of some of the diamond’s previous holders:

• Jean-Baptiste Tavernier; some stories say the man suffered a fever after stealing the diamond, and that his body became dinner for the wolves. Other stories say he died at 84.
• King Louis XVI met his end at the guillotine, aged 38.
• Marie Antoinette was also guillotined when she was 37 years old.
• Henry Pelham-Clinton, died at the age of 45.
• Wilhelm Fals, a Dutch jeweller who handled the diamond, was murdered by his own son.
• A Greek merchant who possessed the diamond drove his car over a cliff, killing himself and his family.

Not all of the stories of woe are from the pages of history either; more recently, the carrier who transported the diamond to the Smithsonian Institution seemed to incur the diamond’s curse. Nancy Pope wrote on the Smithsonian’s National Postal Museum’s blog that the carrier was involved in two accidents that left his leg and head wounded. Then, his wife sadly passed away from a heart attack. After that, his house caught fire, and his dog was strangled on his leash.

The only jewellery maker to enter our list twice, Graff Diamonds presented this broach worth nearly double the value of their stunning watch. This $100 million broach is in the shape of a peacock, with a stunning tail displaying white and yellow diamonds. For an added touch of royalty, the body of the peacock is made from an extremely rare fancy blue diamond.

According to Forbes, the broach has another clasp on it, allowing the blue diamond on the piece to be worn separately or with the rest of the grand peacock display. So it’s functional as well as pretty, in case you were on the fence about buying this one.

But always remember: “before leaving the house, look in the mirror and take one thing off” as Coco Chanel advised. Maybe leave The Hope Diamond at home…