Traditional Banks Must Innovate to Survive 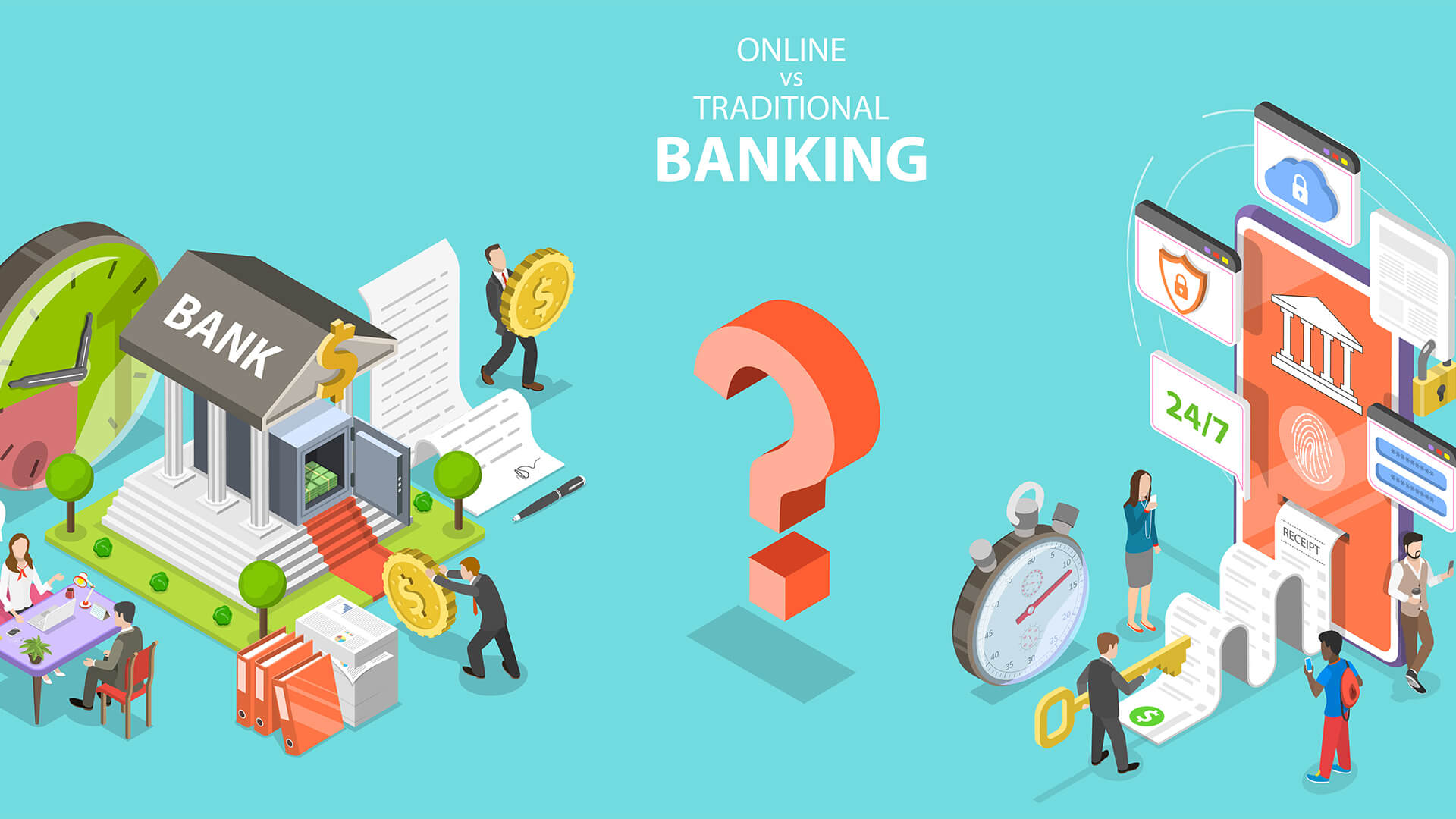 The traditional banking sector is in serious trouble. In an age where the digital economy is kicking over the traces of the old world, customers are falling out of love with conventional high street banks and are starting to embrace new, more agile financial service providers.

If traditional banks are to survive and remain relevant, urgent action is needed to transform their business into one that is more suited to the demands of the 21st century consumer. They have to move on from just exploiting their pre-existing markets, and instead embrace innovation and develop an ‘ambidextrous’ mindset and culture.

The magnitude of the challenge facing traditional banks is immense, with the signs of a financial revolution everywhere. For instance, Europe’s three largest ‘neobanks’ – Revolut, N26 and Monzo – have 23 million registered users between them and that number is continuing to grow. The scalable business models of the neobanks give them an easy advantage. Their lower cost structure, lower capital requirement and greater flexibility in introducing products make them nimbler and more adaptable to changing consumer demands.

There are also incursions into the market from businesses that look very different from traditional financial institutions. For example, Amazon Cash enables customers to load money from their Amazon account on to a card and use it to buy products at physical retailers. Google has launched a physical debit card linked to a Google Wallet account. And the Apple Pay app further removes consumers’ mental association between day-to-day financial transactions and traditional banks. Meanwhile, supermarkets and high street brands have become post offices, banks, and bureaux de change.

To survive and potentially thrive, traditional banks need to adopt an ‘ambidextrous’ approach. That means balancing short- and long-term priorities and exploiting existing markets while experimenting with new ones – capitalizing on historical strengths while also embracing radical change.

The problem is that banks have remained in ‘exploit’ mode for too long, the consequences of which are now catching up with them. Now, they have to learn from businesses with an ‘explorer’ mindset if they are to continue to remain viable. These are firms focused on experimentation, risk-taking, discovery and innovation. They are more flexible and comfortable in the presence of uncertainty than their exploiter counterparts, creating an environment from where interesting innovations can emerge.

Neither exploration nor exploitation is inherently good or bad. The key is to achieve a working equilibrium between the two. The ambidextrous bank must balance short-term value drivers with the need for innovation to drive growth and transformation.

To become truly ambidextrous, traditional banks will need to do much more than just reduce costs or add more features to existing products and services. It will necessitate a total rethink of its business model to enable the bank to differentiate itself in a marketplace that, on the one hand, is becoming increasingly commoditized, and on the other, is transforming beyond recognition.

Against this challenging backdrop, the most important thing that banks can do is find the right person to lead them to an ambidextrous future. This appointment needs to be an inspirational and entrepreneurial leader who understands the need for transformation and is willing to take risks and think differently – rather than merely maintain the status quo.

He or she must be a mix of innovator and optimizer: someone who can resolve the exploration-exploitation dilemma by replicating the drive and technology innovation of a digital start-up, through risk-taking and experimentation – while simultaneously squeezing the most from the organization in the short-term.

It’s also vital that new blood is brought in at the executive level to nurture and stimulate the ambidextrous mindset. There should be a widespread mix not just of age and gender, but of technology skillsets and digital acumen too, all of which are critically important in challenging a board’s traditional assumptions that hold it back from change.

Timid board members who hide behind the excuse that transformation initiatives will disturb business-as-usual miss the point. In a world of neobanks and digital fintech, disrupting business as usual is precisely what needs to be done. And if they feel they cannot, or prefer not to, participate in this, then they should make room for someone who’s willing to do what’s necessary.

In the wider economy, it’s easy to spot ambidextrous businesses: Amazon and Alphabet are clearly two companies that have blended left- and right-brain capabilities to spectacular effect. Yet there are also companies in the financial services sector that have also combined the efficient exploitation of traditional markets with digital risk-taking and service innovation.

A great example of this is DBS, Singapore’s largest bank, where radical change has been driven by Piyush Gupta, a CEO with an explorer mindset. With Gupta at the helm, DBS has taken a leap into the digital future. By adopting the cultural vision of a ‘27,000-person start-up,’ DBS has successfully repositioned itself, developing new products and services and delivering the type of growth and financial performance that has seen it go from a traditional regional player to being recognized as one of the world’s most forwarding-thinking and innovative banks.

To remain competitive in this new world of digital finance, the traditional banking model has to change. But banks will only succeed if they see this transformation for what it is: a fundamental reconfiguration. It is not a gradual, incremental set of improvements – instead, it’s a total shift in both mindset and operations.

As such, creating an appropriate culture must be a top priority for the CEO of any truly ambidextrous organization. He or she must also ensure that innovation permeates every cell of the business as part of the transformation process.

For while there’s still money to be made in traditional financial services, it soon won’t be sufficient to support the huge and unwieldy corporations that conventional banks have become. Banks must innovate and diversify now, or face obsolescence. 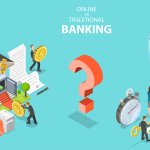