To Wear a Helmet or Not to Wear: What’s the Latest on Helmet Regulations? 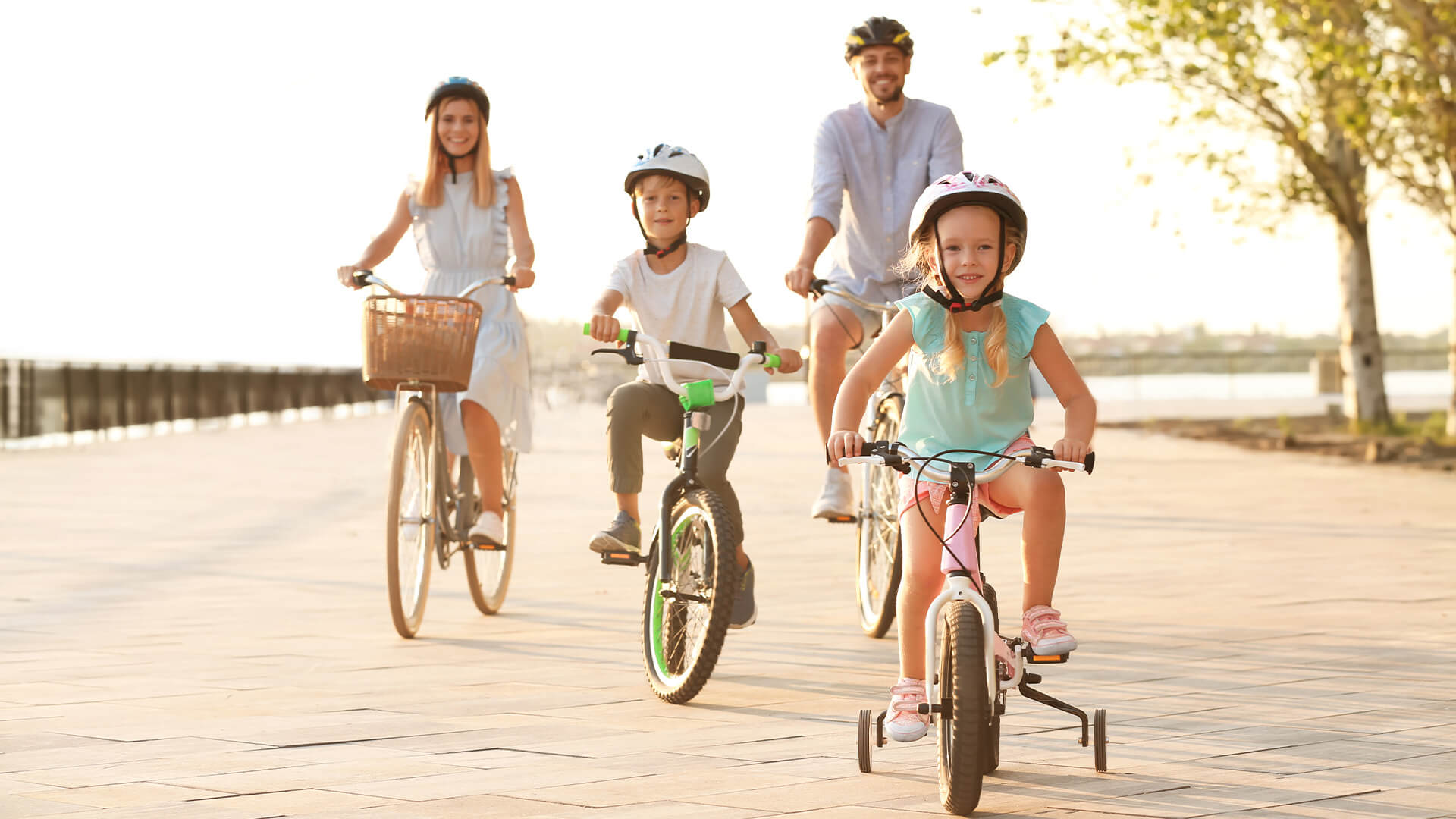 For years and years, the cycling community has been baffled by a debate that is still stirring strong opinions amongst bike users and authorities. While bike helmets are mandatory in some countries, other places, such as the Netherlands, have a more relaxed approach to wearing them.

This has raised serious concerns about road safety and is especially relevant today when many people are trying to be more sustainable and cycling has surged in popularity. Swapping the car for a bike reduces carbon emissions and is more eco-friendly. Nevertheless, would people be willing to make the change if cycling appeared to be dangerous?

Leisure Lakes Bikes, an online retailer of adult and kids’ bike helmets and bikes, is here to brief you on the latest bike helmet regulations and opinions to chart a course for safer cycling.

Where in the world are bike helmets mandatory?

Several countries around the world currently enforce bike helmet wearing for people of all ages, including Argentina, Australia, New Zealand, Malta, South Korea, and Dubai. If these regulations are not followed, there are associated fines. In 2003, Finland also passed a mandatory helmet law, but there is no fine associated with breaking this law.

Other countries, such as France, the Czech Republic, Iceland, Sweden, Slovenia, and Japan, have mandatory helmet laws for children under a certain age, while countries such as Spain and Canada have laws that only apply in certain areas.

In the United Kingdom, there are no rules about wearing a bike helmet on the roads. In 2004, the British Medical Association recommended adopting a mandatory helmet-wearing law for people of all ages, but readers polled by the BMA magazine voted against it in 2011. Nevertheless, research conducted by DEKRA revealed that London, the capital of England, had the highest rate of bike helmet use compared to several other European cities, reaching 60.9%, and is followed by Vienna (26.7%) and Berlin (24.3%).

Intriguingly, in the Mecca of cycling, the Netherlands, where the number of bicycles outnumbers the population (23 million bicycles versus 17 million residents), the bike-helmet-use rate in Amsterdam is a mere 1.1%. Moreover, helmets are no mandatory helmet laws enforced in the country.

Should bike helmets be mandatory?

But why are people in the Netherlands reluctant to wear bike helmets? Could it be because they’re completing short trips, therefore they don’t see the need for it? Do they simply consider helmets uncomfortable? Would making helmets mandatory reduce the popularity of cycling?

Regardless of the reason, the general consensus in the Netherlands is against bike helmet use, as well as in other countries. In South Korea, for example, wearing a bike helmet was made mandatory on 28th September 2018, but the decision faced a lot of backlash from cyclists, and 10 bike communities even held a rally in Seoul.

“I usually ride a bike when I have business in the neighbourhood, so I do not think it is necessary to put on a helmet all the time,” commented Yu Jin-hee, who frequently cycles along the Han River bike path.

Authorities and organisations are also showing somewhat indifference to making bike helmets mandatory. For instance, the European Cyclists’ Federation (ECF) thinks that cyclists should be able to choose whether or not to wear a helmet.

ECF Policy Officer Ceri Wolsgrove commented: “Cities across the UK and the EU are all trying to provide options for people to move from dangerous, polluting motorised vehicles to safer modes of transport like walking, cycling, and public transport, and putting a barrier in the way of cycling no matter how well-intentioned will not help that.”

But should we not be concerned about the safety of cyclists who refuse to wear a helmet or when laws are not imposed to ensure safety? A Courier poll indicates that over 85% of respondents agreed that helmets should be mandatory when cycling. The poll was in response to the heartbreaking story of 15-year-old Keiran Lamond, who was cycling home when he crashed his bike into a lamppost in October 2020. He was not wearing a helmet and suffered severe head injuries, leading to him needing lifelong care. After the incident, his family has launched a petition to make bike helmets compulsory.

Scottish cycling world record holder Josh Quigley is also a strong advocate for mandatory bike helmets. In response to the Scottish Government’s Active Travel minister Patrick Harvie’s claim that there is no evidence to support compulsory helmet laws, Quigley said: “I’m very strongly for helmets and I just can’t get my head around the fact that anyone would want to ride on the road without one.”

Two years ago, the cyclist was involved in a bike incident as he attempted to circumnavigate the world and was hit by a car. He had 10 broken ribs, a punctured lung, a fractured pelvis, and a fractured skull, but “if it wasn’t for wearing a helmet, I’m sure there’s no chance I would be alive”, said Quigley.

Mr Harvie responded by claiming that “better infrastructure” would “improve safety for those choosing to cycle and addressing the behaviour of other road users”.

The same response was given by the communities who protested against the mandatory helmet law enforcement. They said: “Rather than holding all cyclists responsible for bike accidents, the government needs to expand bike infrastructure as well as seek preventive measures.”

Perhaps better cycling infrastructure is the key to lower the number of cycling incidents among the Dutch. They have impressive 35,000 kilometres of (fast) bicycle tracks that have both commuting and recreational purposes. In the Netherlands, where over 27% of all trips are made by bicycle, there were 229 cyclist fatalities on the roads. In comparison, there were 140 cyclist fatalities in Great Britain during the same time period while only 4% of journeys are taken by bike in the UK.

Alongside improving the cycling infrastructure, other initiatives could also be helpful in terms of promoting road safety. For instance, Lazer is introducing helmets with in-built KinetiCore Controlled Crumple Zones, which feature EPS foam blocks that buckle in the event of direct and rotational impact, thus preventing brain injury.

Although bike helmets are not mandatory in many countries, they provide us with better protection, and, as shown, can help save lives. Wearing a helmet is a personal choice, but it’s definitely worth considering the pros and cons before making a decision.