The World of Ceramics 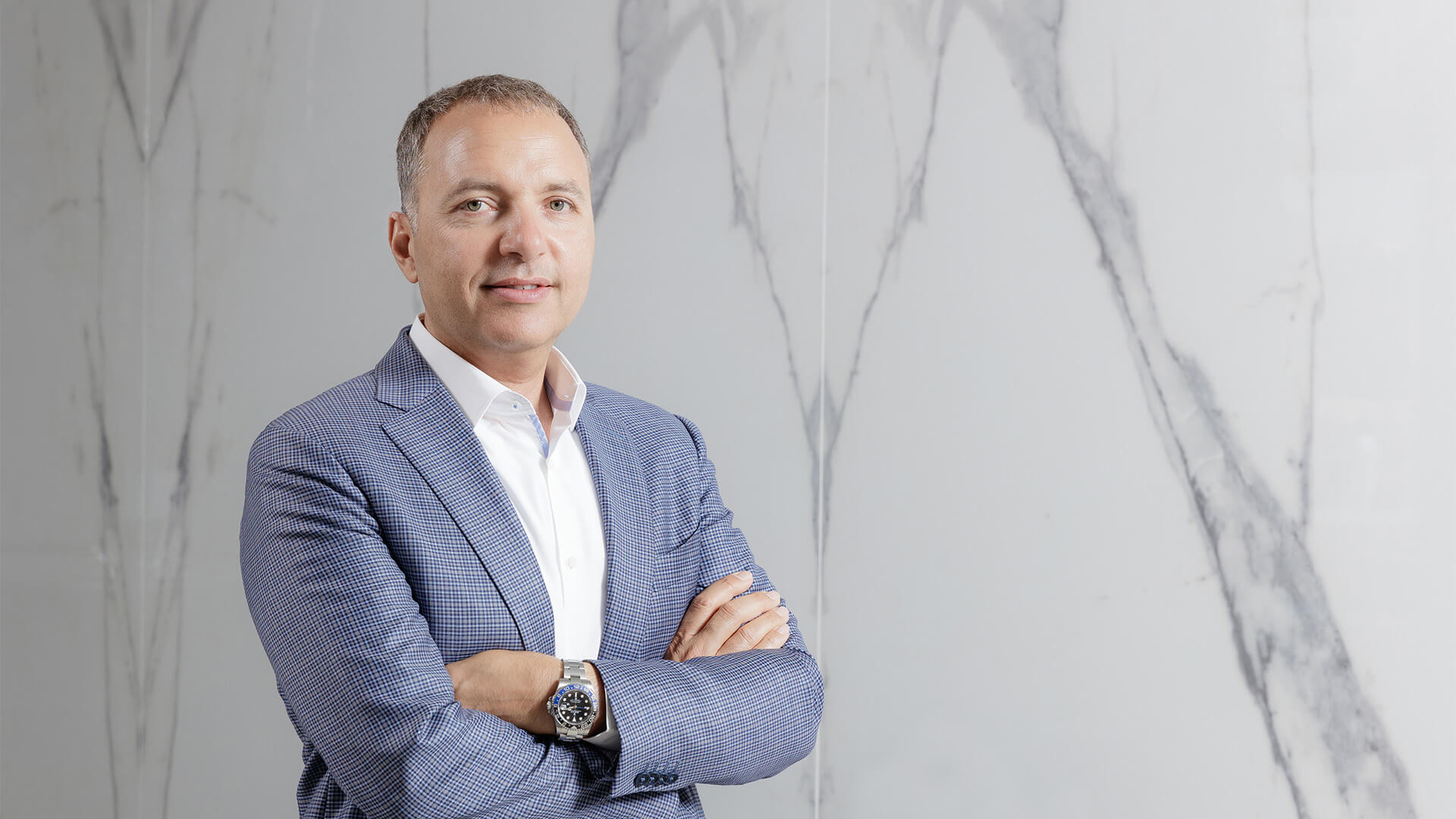 For over thirty years, RAK Ceramics has held an impressive position on the international stage for its incredible products. For the last ten, it has grown ever stronger under the impressive management of Mr Abdallah Massaad. Named CEO of the Year, 2021 – the United Arab Emirates, we take a closer look at Mr Massaad and how his inspirational leadership has brought RAK Ceramics such amazing success.

Founded in 1989 by Sheikh Saud Bin Saqr Al Qasimi, RAK Ceramics has gone through an extraordinary period of continual evolution to reach the success that it celebrates today. Over the years, the business has grown and expanded in its ambition, first offering ceramic tiles to customers around the world.

When the firm first started selling its products in 1991, the team’s capacity was a mere 3 million square meters per year. Now it reaches full capacity at 117 million square meters, with the range expanded to sanitaryware and tableware for a variety of industries. While based in the UAE, the business has 22 state-of-the-art plants across the United Arab Emirates, India and Bangladesh. This incredible reach allows the team to continue serving customers to the best of their ability at all times.

For the last nine years, this expansion has been overseen by Mr Massaad, who has led the post of CEO since 2012. He first joined the company in 2004 in the position of Deputy CEO, working his way up to his current position. Before joining RAK Ceramics, he was General Manager of a distribution company which focused on building materials. This specialist knowledge provided him with the vital background to make a success of his role at RAK Ceramics, allowing him to work with a variety of different people. Building strong connections between all parties has been key to his success.

Naturally, the team that Mr Massaad has built is essential to his success. With their help, RAK Ceramics has been able to differentiate itself from the competition on the market with ease. This awareness of what the market is already offering and finding innovative alternatives underpins much of what Mr Massaad aims to do with the business. Unlike many firms in the ceramics sector, research and development is an incredibly important part of the business. As RAK Ceramics continues to expand, the team have been able to direct their attention to ensuring that their products protect the environment through the use of green concepts. This communal approach, one which sees RAK Ceramics as part of a larger society, has guided many of the best business decisions from the firm.

A clear example of Mr Massaad’s leadership, and how it considers the needs of the community, can be found in the team’s response to the COVID-19 pandemic. The business adjusted quickly to support its employees to protect both themselves and their families’ health. As the situation became less severe, RAK Ceramics had a fully functional team ready to adapt to the new circumstances in which they had found themselves. As the team had not terminated any team member’s employment, they were able hit the ground running which was greatly appreciated by the firm’s partner organisations.

The future for RAK Ceramics looks incredibly bright, particularly under the capable leadership of Mr Massaad. His drive to support his people, and to empower them to provide incredible service to clients, has ensured that the firm has thrived during even the most difficult of times. As the team continue to explore new opportunities to improve their supply chains and products, as well as growing their share in the market, they know that they will have the confidence of Mr Massaad behind them at all times. It’s this confidence that will ensure the team’s continued success.

For business enquiries, contact Mr Abdallah Massaad via email at [email protected] or online at www.rakceramics.com/uk/en/. 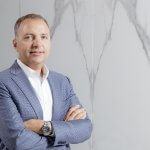