The Success of An Ethical Global Brand 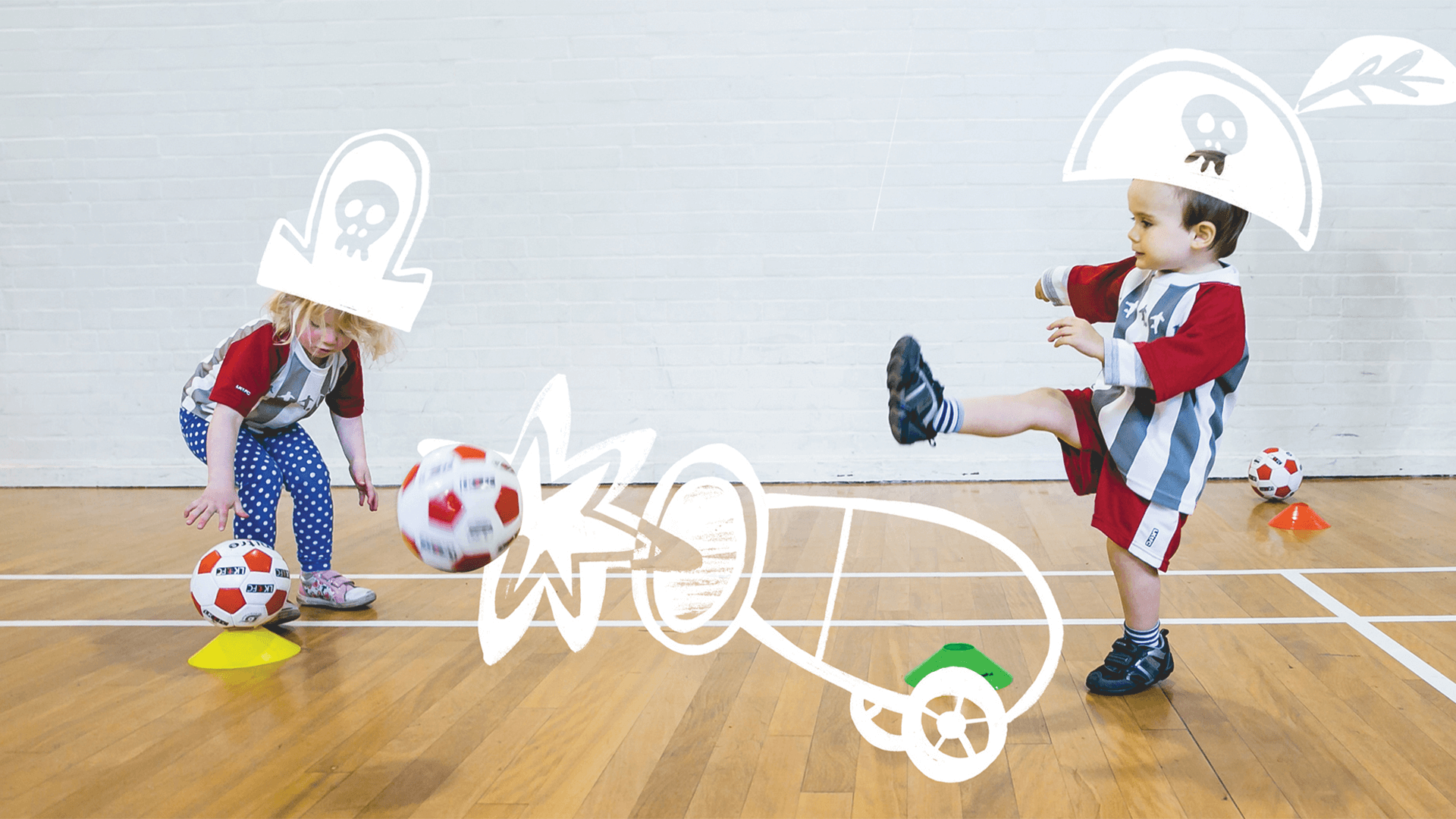 Although established and based in London, UK, Little Kickers Group is an international organisation that reaches around the world to support the development of pre-school children through football coaching. At the helm of this franchise is Group CEO Alan Kennedy who, since joining the team in 2018, has overseen the exceptional evolution of Little Kickers and consequently earnt himself recognition as CEO of the Year – United Kingdom.

Little Kickers Group has come a long way since it was conceived in London in 2002 by Christine Kelly, who had an idea to hold football coaching sessions for her two-year-old son, Lukas and his friends. Today, it is a global franchise spanning more than 30 countries with over 330 franchisees, all united by Christine’s founding mission: to create a fun pre-school learning environment centred around developing football skills.

Working with experts in child development and FA qualified football coaches, Christine has developed so much more than a football coaching session. Instead, it is a programme of learning designed to combat major social issues such as childhood obesity and

disinterest in group activities, while promoting important pre-school learning concepts such as colour and number recognition, sharing, following instructions and using creativity and imagination – all while having a kick about with friends!

Almost two decades after its inception, Little Kickers recognises the importance of continuously evolving to deliver the best and most relevant services to its clients. In 2018, Alan Kennedy was appointed Group CEO of the organisation, taking on the significant task of ensuring that Little Kickers’ network of franchisees, coaches and experts were operating at the highest standard, while still enjoying all the benefits of working with a global franchise.

Before joining Little Kickers, Alan had established himself as a competent and passionate Senior Director at Whitbread PLC, David Lloyd Leisure, Punch and Pets at Home, before joining The Prince’s Trust. His entry into the charity sector saw him, as CEO, set up Prince’s Trust International, a role that gained him a wealth of experience and expertise that would equip him for his position at Little Kickers, where he quickly got stuck into a programme of reform for the organisation.

However, Alan’s mission to enhance the business and its offering has certainly not gone unhindered, owing predominantly to the global Covid-19 pandemic that has dominated headlines for close to two years. Despite this, the business has demonstrated resilience and continued to thrive, recruiting 12 new franchisees in the UK in 2020 alone, while building an online presence to ensure continued engagement with its young football enthusiasts around the world. Moreover, the Little Kickers business model was designed in such a way that allowed franchisees to ‘turn off’ their classes easily throughout lockdown – thereby putting them in better shape for the return to normality when classes could resume safely.

As such, since lockdown has eased, UK franchisees have seen on average an increase of 40% in their income compared to the same period in 2019, performance that has been mirrored in the brand’s Australian, New Zealand, Canadian and Mexican markets. Indeed, despite lockdowns and restrictions still affecting business in many of its locations, Little Kickers remains set to enjoy a record-breaking year in 2021.

Consequently, Little Kickers franchisees are seeing significant benefits of being part of this international network, regardless of whether they have been a member for one year or ten. For example, Liz Oxley, who took on a franchise in the peak of the pandemic in March 2020 now has more than 130 children in her programme while Dave Homer, who took on a franchise in 2010, today has more than 1,300 children registered across three territories. Both agree that the support of Little Kickers is unparalleled, centred around its ‘business-in-a-box’ offering that includes a business administration system, communications hub, marketing system, customer facing website and dedicated support management, all easy to deploy for a successful business.

The greatest testament to the strength of the Little Kickers franchise however, is undoubtedly the lasting impacts it has on the children it works with. Research shows that children who engage with fun sports at an early age go onto maintain healthy lifestyles as they get older, resulting in better mental health and contributing to important social skills. To that end, Little Kickers is also striving to create a better world for these children to grow up, recognising that the cohort that attends its classes will be the ones most affected by climate change.

“Our first pivotal step was to switch the fabric in the 120,000+ football strips we have produced each year from polyester to sea harvested ocean plastic,” Alan says. “We also opened a UK fulfilment so that we can send kits and other merchandise direct to our customers as opposed to via our franchisees in regional centres.” With other initiatives like using bio-degradable bags and a collaboration with the Sal’s Shoes Charity to enable the Little Kickers to send their outgrown uniforms to young footballers in developing countries. The group is really doing the most to create a better future.

This continues to drive Christine, Alan and the award-winning Little Kickers franchise as it prepares to enter its third decade of operation, helping children around the world to get the best start in life. 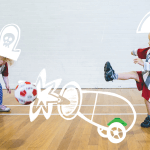