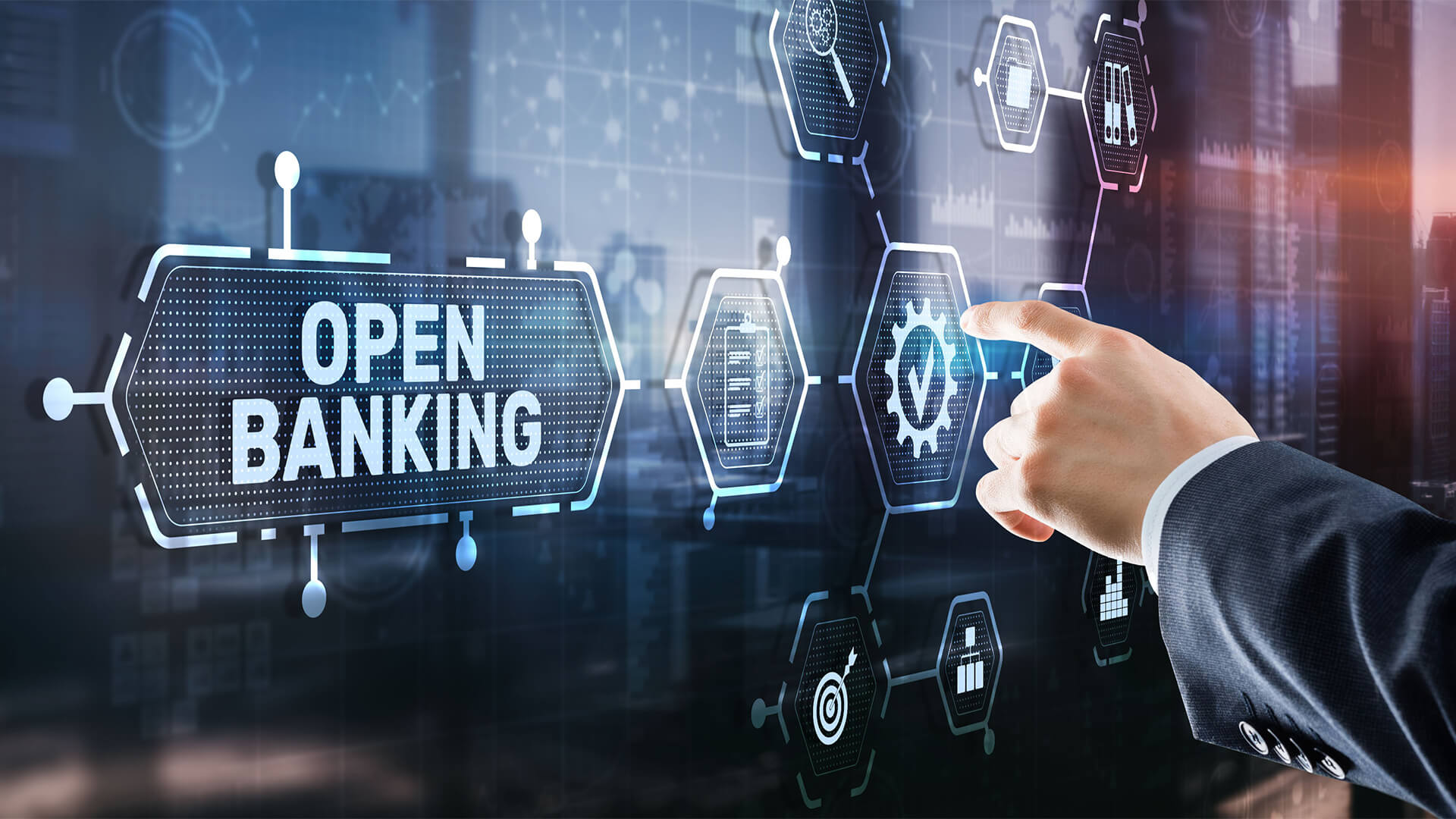 Driven by two complementary, powerful forces – innovation and regulation – open banking is proving to be a seismic shift for payments across Europe.

It’s, therefore, no surprise that players across the payments value chain are now eagerly embracing them. According to Juniper Research, open banking payments will account for $87 billion of Europe’s transaction volume by 2026. Traditional payment methods, such as cards and cash, continue to lose share and are now projected to account for less than a third of global e-commerce transaction value within the same period.

A deep dive into the human element

But a third powerful force behind this explosive growth in open banking payments is often overlooked – and indeed is spoken and written about much less – and that’s people.

At the end of every A2A payment is a person. And in the world of payments, success ultimately depends on human factors, such as how consumers perceive and respond to risk, reward, cost and effort.

This is why we partnered with Open Banking Expo to deliver a data-driven look at the human element that will fuel open banking payments’ march to the mainstream. Earlier this year, we spoke to over 1,100 consumers in the UK, France, Germany, Italy, the Netherlands and Poland to tackle a question rarely addressed: who will pay by bank?

The resulting report presents the findings of our deep dive into current and potential users of open banking payments. It’s intended to debunk myths, bust misconceptions and highlight consumers’ appetite for A2A payments. It highlights the attitudes, preferences and behaviours shaping people’s financial and digital lives, and we hope it will help payment service providers and other ecosystem participants adapt to Europe’s changing payment landscape.

Here’s what we found

Nearly half (46%) of those surveyed had made an instant bank transfer in the three months preceding May 2022, with the figure as high as 67% in Germany.

And it appears the experience has generally been well received, with 81% of consumers likely to make another A2A payment in the future. Perhaps unsurprisingly, given the UK’s status as an open banking pioneer, 85% of British consumers we spoke to will be embracing A2A payments moving forward.

In another clear sign of growing popularity, instant bank transfers now sit amongst the top five payment methods in each of the six countries we covered.

Our research revealed a wide, and growing, range of use cases. For example, in Germany and France, 55% of consumers use A2A payments to pay off loans or credit card debt, whilst 57% in the Netherlands prefer an instant bank transfer when covering subscriptions.

When it comes to buying a car, we found that instant bank payments are now preferred by over a quarter of consumers in all markets, and nearly half in Germany and Italy (47% and 45% respectively). A2A payments are also increasingly seen as a trusted method of sending money to friends and family, with 59% of people in the UK using them for this purpose and 51% in France.

While A2A payments are still associated more with online payments, with almost a third (31%) of Polish consumers using the payment method for e-commerce, we also see signs of adoption in physical stores as merchants integrate them with QR codes and other technology. Nearly a quarter (23%) of respondents in the Netherlands said they are using A2A payments for in-store purchases.

In nearly every purchase scenario we presented to European consumers — whether a one-off, high-value purchase like a car or paying off debt, friends or family — they preferred to pay with instant bank transfers over cards. This is huge news for the industry and suggests that the pendulum has swung towards open banking payments.

Who is paying by bank today, and who will be doing so tomorrow? We found the strongest A2A payment adoption rates were amongst consumers in Germany and the UK, particularly those aged 35 to 44. But the footprint is widening, with the greatest appetite for future A2A payments observed in Poland, France and the Netherlands.

People across Europe are becoming more familiar with the benefits of A2A payments, with 58% who have used them saying they were fast, 56% highlighting their ease of use, and 51% calling out their strong security element.

In terms of what would make consumers more likely to make a payment directly from their bank account instead of by card, 59% of those surveyed said an instant discount would attract them to an A2A payment, with 37% saying they would choose A2A payments over cards if they were offered the option to split payments.

As we roll towards the fifth year of open banking in Europe, these are the types of insights that participants in the payments value chain should be aware of as they seek to match their payment offerings to the evolving behaviour and appetites of consumers in Europe. 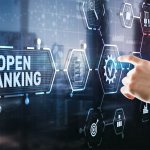