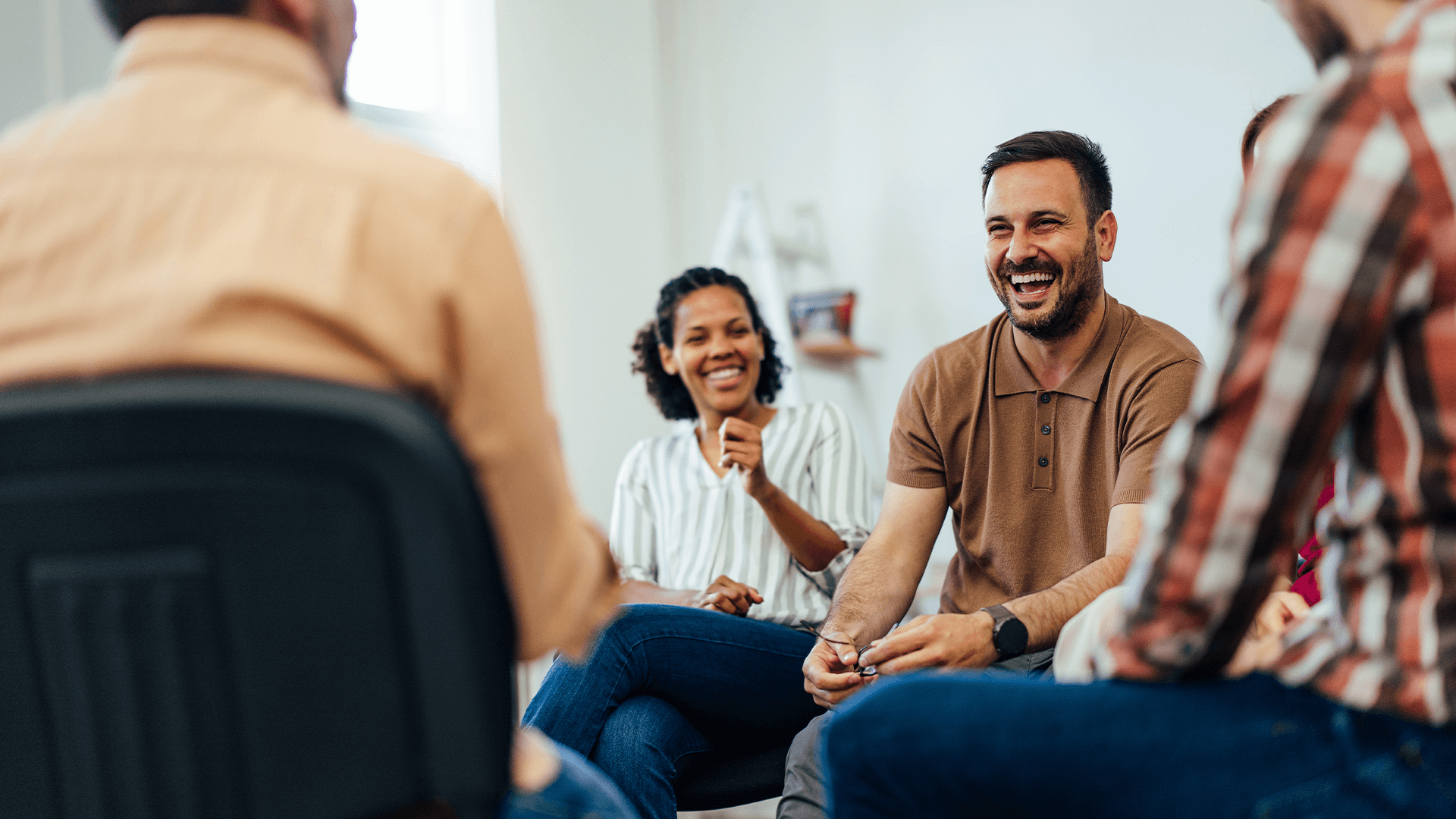 As the world marks International Men’s Day on Saturday, The Listening Centre is appealing for businesses to step up to the plate and put mental health support strategies in place.

Figures show that one in five men will die before retirement age, yet only 44% of businesses have a well-being strategy in place to support their staff. The statistics around suicide and mental health show that men are often suffering in silence.

As part of International Men’s Day and Movember, counsellors at The Listening Centre are urging businesses to invest in an Employee Assistance Programme (EAP) so they can provide vital support for the well-being of their staff.

Sharon McCormick, founder of The Listening Centre, said: “The statistics around men’s emotional well-being are shocking. Regular surveys and reports show us that it has an impact on every part of their life, including at work. The UK government’s national well-being survey revealed that men said they had lower levels of life satisfaction than women.

“However, the survey also showed they were less likely to access talking therapies compared to women. According to the numbers, only 36% of referrals to talking therapies in the NHS are for men. It’s one of the reasons why suicide is the biggest killer of men under 50. By getting them to talk about their emotional well-being we won’t just be helping men cope better, we could also be saving lives.”

Tracy Herd, director of global program implementation for mental health and suicide prevention at Movember, says that many men worry that being open with their struggles might threaten their job or cost them a promotion. “Others face pressure from families who view mental health issues as a source of shame, rather than a diagnosable, treatable condition,” said Tracy. “This stigma keeps too many men from getting the care or treatment they need.”

Sharon added that views on masculinity, where stress, depression and anxiety are considered a ‘weakness’ could also be a contributing factor. “If managers at work can stay on the lookout for changes in behaviour, and feel confident in encouraging them to open up, we can change the culture,” she said. “However, workplaces need the right tools to make that change happen and working with an EAP can really make a difference.

“The Listening Centre has worked with a number of companies over the last 20 years, from small private sector businesses to large NHS Trusts and local authorities. Being based in the Midlands means we can respond quickly with face-to-face appointments, and we get to know each employee we work with. We are able to make an impact on each business we work with, which ultimately leads to great results for everyone. With fewer sick days being taken, our clients can see a sound return on their investment – it’s why we are so highly regarded and trusted by our customers.”

The Listening Centre, which recently won Lichfield Small Business of the Year at the Sutton, Lichfield and Tamworth Chamber of Commerce Annual Awards, has counsellors across the Midlands.

For more information visit https://thelisteningcentre.co.uk or get in touch via email: [email protected] or by calling 01543 300068. 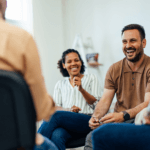