The Four-day Working Week – A Worthwhile Experiment for Employers? 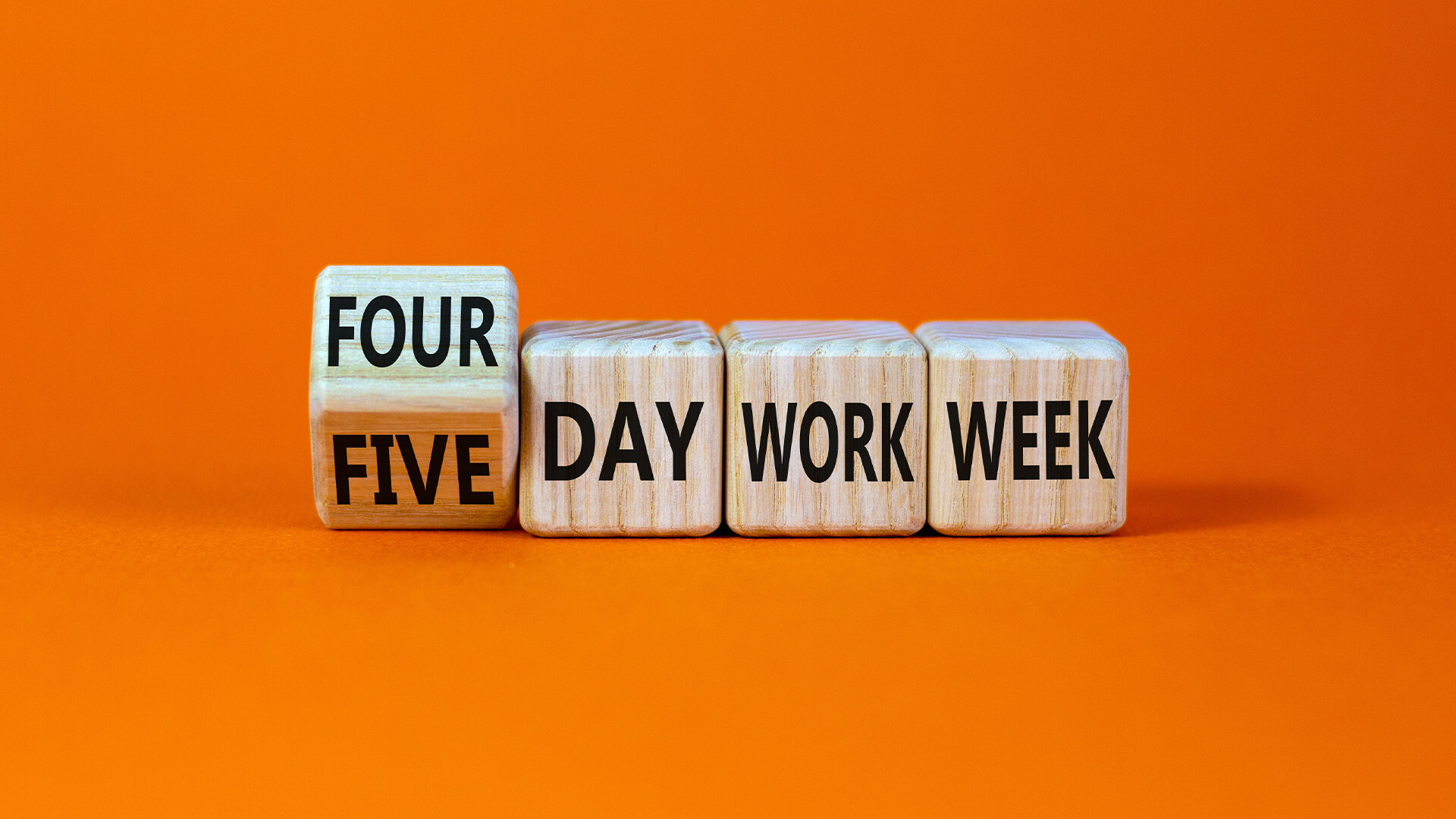 A six-month pilot has recently been announced in which participating employers will trial a four-day working week for all employees with no corresponding reduction in pay and researchers will examine the impact of this on employee productivity and well-being.

The pilot will run from June 2022 to December 2022 and is being co-ordinated by not-for-profit 4 Day Week Global, think-tank Autonomy, the 4 Day Week UK Campaign, and researchers at Cambridge University, Boston College and Oxford University.

Similar trials have already taken place in Iceland, New Zealand and Japan and have concluded that a four-day week boosts productivity, increases wellbeing and work-life balance, and leads to fewer instances of stress and burnout. The aim of this new pilot is to establish whether the same findings are replicated in the UK and whether a large-scale move to this more sustainable way of working is commercially viable.

How does this differ to existing arrangements offered by employers?

A four-day working week is not a new phenomenon. Many employees in the UK already work a four-day week, however, this is typically agreed on a case by case basis between employee and employer following a flexible working request. It tends to be accompanied by a corresponding reduction in pay, except in the case of “compressed hours” in which case the employee is simply squeezing the same number of hours into a shorter week.

In the current pilot the situation is slightly different in that the employees will be doing one day’s less work but for no less pay. The logic behind this is that employees won’t be measured on how long they are at work, but the output they produce, with those running the pilot seeking to prove that the shortened week will in fact result in greater productivity and output rather than less.

What are the potential benefits for employers?

For employees, the advantages of working one less day a week for the same amount of pay are obvious: they will have more free time and having more time to do the things they enjoy will inevitably increase overall happiness.  But in what ways could the reduced working week benefit employers?

Improving employee happiness and well-being has many potential commercial benefits for employers as outlined below.

In simple terms, a happier, rested worker is a better worker.

Trials have shown that a four-day week increases productivity, largely because happier, more fulfilled employees are more focussed on their jobs and efficient when in the workplace, whereas discontented staff are less efficient and tend to distract their co-workers. By way of example, an employee who is working 5 days per week (100% of working hours) at 70% output will be less productive than an employee working 4 days a week (80% of the hours) at 100% output.

Rested minds are also much better when it comes to innovation and creativity, which is key for the success of most businesses.

Sickness absence costs UK businesses billions of pounds every year and a significant proportion of sick days are a direct result of overwork, stress and mental health issues. In fact, studies show that stress is the leading cause of long-term sickness absence.

Having a longer weekend allows employees more to time to rest and recharge after a busy week and do things they enjoy, which naturally leads to reduced stress levels and an improvement in well-being.

Research has shown that the four-day week is the benefit most desirable to employees. Unsurprising perhaps, but it is nevertheless a rare offering and so it is a great way for an organisation to stand out from the field and attract the best talent. This is especially relevant in the current job market where good candidates are in very high demand and are prioritising flexible work patterns when looking for new jobs.

The four-day week is also reported to increase employee engagement, keep employees motivated and generally increase loyalty to the employer. These factors inevitably lead to better retention levels and therefore a reduction in the costs and disruption associated with employees leaving and needing to be replaced.

For employers who are concerned about their social and environmental impact, a four-day working week is a great way to showcase this and to make a genuine difference. Research has shown, for example, that a four-day week increases gender equality, considerably reduces a business’s carbon footprint and leads to employees making more environmentally positive choices as they have more time on their hands.

What are the potential pitfalls?

If an organisation is asking for 100% productivity from employees in consideration for a reduction in working hours, it is going to be critical to have the right support, technology and workplace culture in place to enable this. Without this, inefficiencies will inevitably arise which will undermine the success of the shorter working week. The reality is that some businesses simply won’t have the correct infrastructure or culture in place initially, meaning that it will take time and potentially expense for them to effectively make the shift to this new way of working.

In addition, although the success of the four-day working week model relies on employees doing fewer hours, there is a danger that unless clear parameters are set in relation to working hours, employees’ hours could creep up to previous levels if the workload is the same, resulting in longer and more stressful days for these employees. If this happened, wellbeing and productivity would most likely decrease rather than increase, negating the benefits of the shorter week. For employers who adopt the four-day working week, it is therefore crucial they are mindful of this and keep track of employees’ working hours.

In customer facing businesses, a potential pitfall of the four-day working week is not being able to properly service customers leading to poor customer satisfaction. For example, if an organisation shuts its office on the fifth day, when it was previously open, customers may complain they cannot access services when they want to, or previously could. Whilst this could be a potential issue for some organisations, it should be overcome fairly easily by most simply by keeping the business open for five days a week but staggering the days which employees do their four days so the entire week is still covered.

For employers who currently have a number of employers working four days a week, on reduced pay, particular care will need to be given as to how the change will impact the existing arrangements of these employees, and how it is communicated to them. A 20% pay rise may be a welcome windfall for these employees, but potential issues could arise if these employees feel there is expectation which comes with it. For example, they may be concerned they will be required to work harder, be 20% more productive and/or work more hours to earn this additional income, rather than continuing as usual but on a higher salary. Employers with existing part-time employees should therefore give this issue careful thought to avoid potential problems arising once the new arrangements are implemented.

How do you know if a four-day week is right for your business?

A four-day working week model clearly won’t suit every business and will require genuine support from both leadership and the employees, as well the appropriate technology and infrastructure, to give it any chance of success.

For businesses considering the move to the four-day working week, our advice is to take time to properly assess how it will impact on your business, weighing up the positives and negatives, and to consult with employees to garner their views, before making any firm decisions. Further, before making the four-day week a permanent change, a trial period, such as that taking place in the pilot mentioned above, is a sensible way of establishing whether the four-day working week is really right for your businesS. 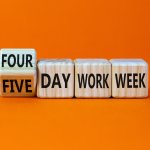