The Denim Hall of Fame: 7 Celebs Who Transformed Fashion Through Denim 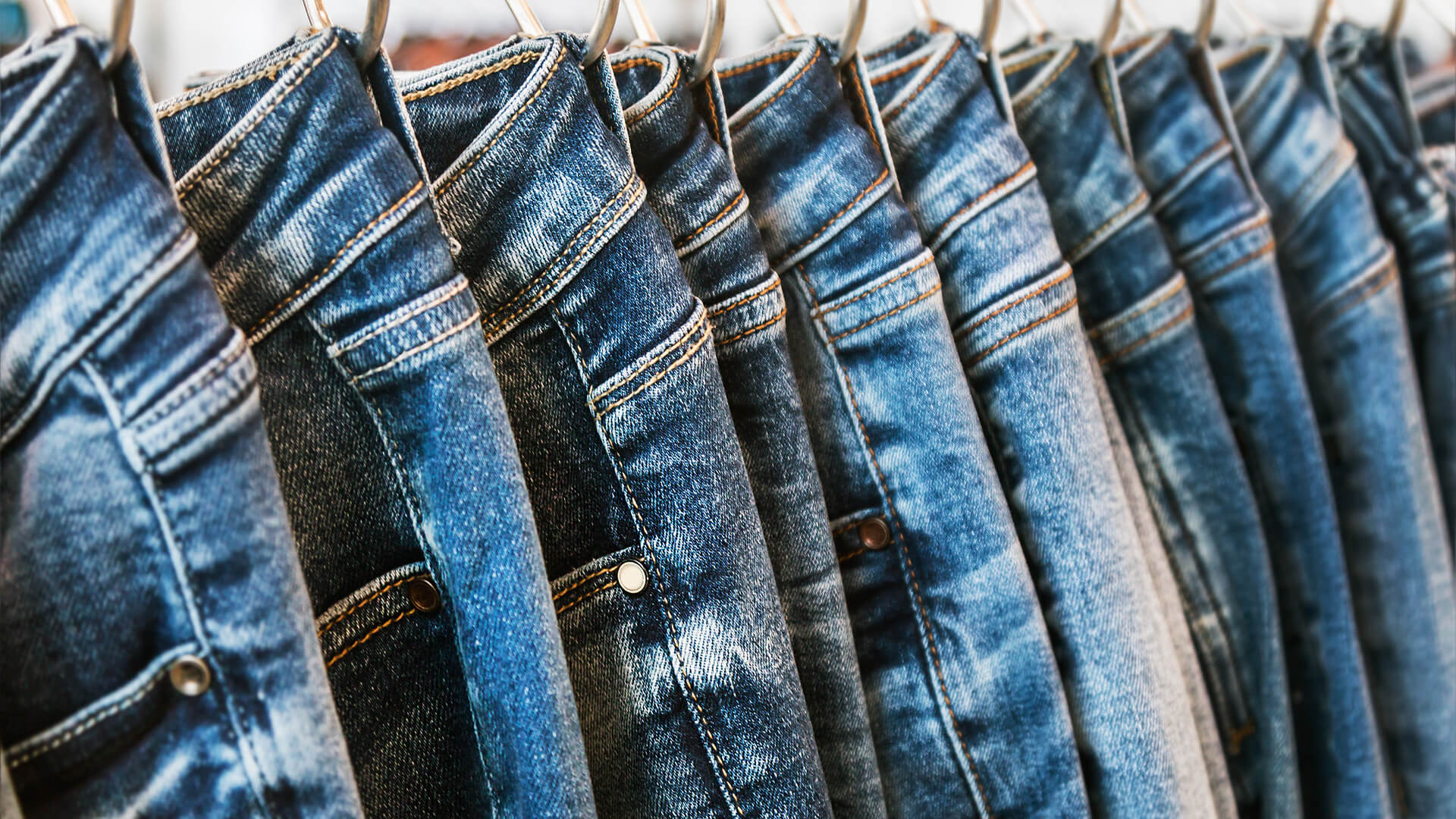 Denim is an ever-changing garment. Between jeans and jackets, their styles, colours, and fits have come to define eras of recent history.

But who defines these eras of denim? Since its creation, icons of pop culture have acted as arbiters of denim; influencing how it’s worn and what it means.

Taking a look at seven faces from the denim hall of fame, we can see how the use and public perception of this material have changed and continue to impress us even to this day.

A star of Hollywood’s Golden Age, Wayne was known for his Western and war movies. Regardless of genre, he was almost always seen wearing a pair of blue jeans. Wearing denim throughout all of his cowboy flicks, Wayne transformed the perception of denim from workwear to everyday trousers for the everyday person.

Denim was seen as a statement of lifestyle as much as it was a useful material. This was especially true after Marlon Brando fashioned jeans in his type-cast bad-boy dramas such as The Wild One. Brando transitioned jeans from workwear to a symbol of rebellion and going against the grain. Denim jeans became a symbol of self-expression.

In fact, the popularity of The Wild One was so influential that many schools in America banned denim in their dress codes after its release in 1953.

Bruce Springsteen’s high-waisted jeans spurred a revolution in fashion, redefining American patriotism for the modern age. The cover of ‘Born in the USA’ symbolised everything his denim predecessors had represented: hard work and rebellion with a nod towards freedom of fun and rock. It defined 80’s denim.

Fast-forward to 2000, and Madonna’s reinvention of the single ‘American Pie’ was as much a reinvention of denim trends. Its patchwork flares and low waist demonstrated a rapid culture and fashion change between the 1980s and the end of the millennium. It represented the mission of the 21st Century: empowerment and expression.

One year after Madonna’s debuted her denim look, celeb couple Justin Timberlake and Britney Spears hit the red carpet to showcase the most denim-filled spectacle the world had ever seen. Spears’s formal-esque gown stole denim from the grasp of casual fashion trends, while JT’s three-piece ensemble featuring a denim fedora is certainly one for the history books.

This moment is integral in realising that denim can be worn and reinvented in any way that you want. There’s no one way to wear denim, and Britney and Justin demonstrated at least five of them.

Denim has been a symbol of rule breakers since its creation. The tradition continues with the Duchess of Sussex, formerly Meghan Markle. She’s been ripping up the rulebook on royal fashion protocols from day one.

In her first joint official appearance with Prince Harry, Meghan fashioned simple ripped jeans with a distressed hem. While the move is not exactly revolutionary, it offered royal fans the view of a more relaxed, modern royal family. Meghan’s forward fashion sensibilities didn’t stop at skinny jeans, with plenty of notable departures from royal protocol that demonstrate that the Duchess wears what she feels comfortable in.

The way we wear denim constantly reshapes fashion trends. These trailblazers are just some of those responsible for crafting the styles we know and love today. From jeans to jackets, denim will no doubt continue to play a big part in our wardrobes in the future.