The Best Ways to Game on the Move 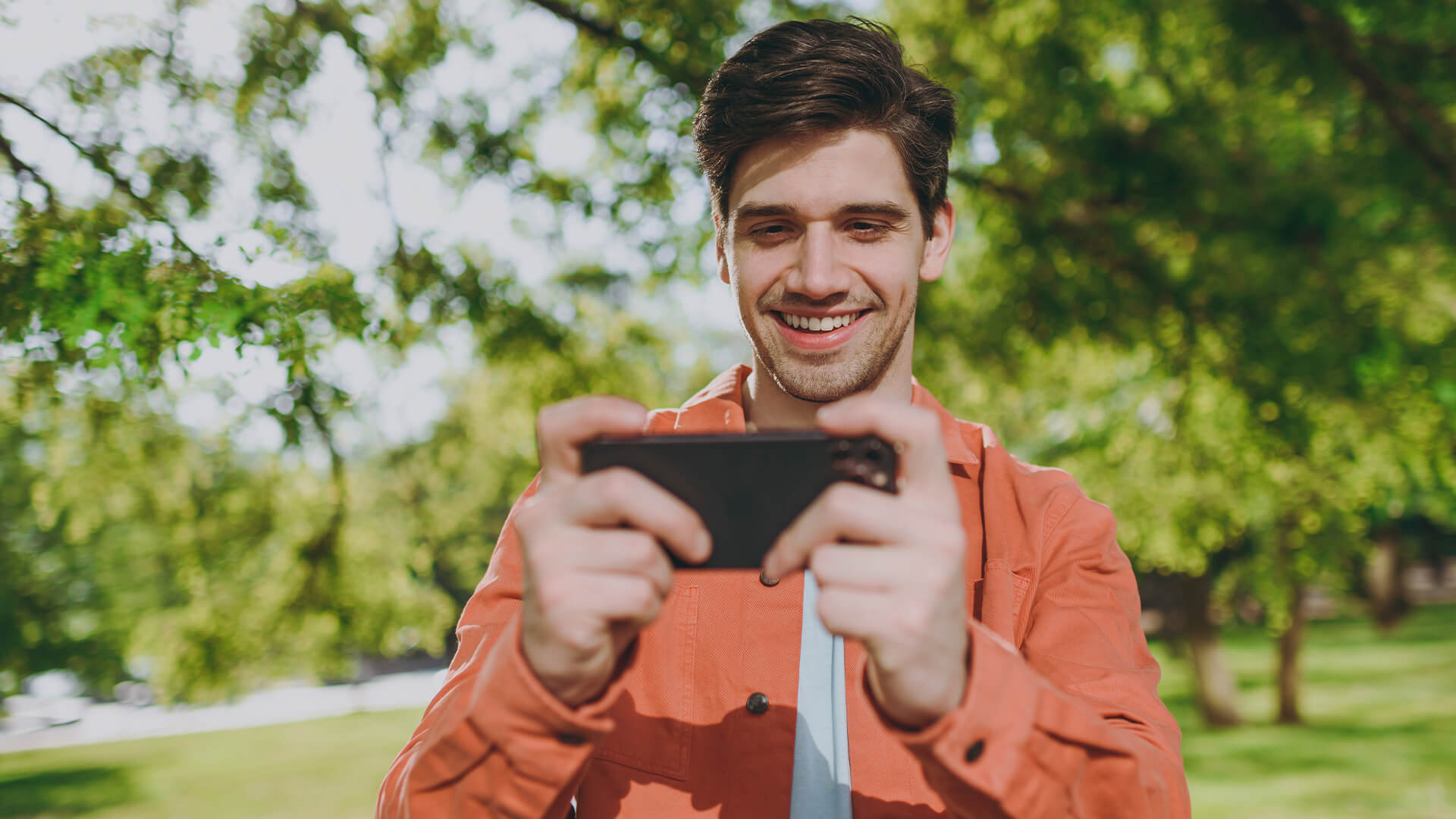 You have a long flight, a dull coach ride or a boring family vacation in the country coming up. But without a TV you have no chance of bringing your console, and without enough power even your gaming laptop won’t do. But don’t fret, there are ways to game on the move. And perhaps trying one of these out may even introduce you to a side of gaming you had never truly tried out.

Here we’re going to run down the best ways to game on the move. And for some, you may not even need to spend a penny.

If you’ve even considered gaming on the go, you’ll most likely have heard of the Nintendo Switch. For decades, Nintendo has been the masters of creating portable, handheld consoles and the Switch is the culmination of all those years of experience.

While the standard Nintendo Switch is a perfect hybrid console—allowing you to play at home, on a TV, and on the go—the Switch Lite perfects gaming on the move. Opting to ditch some of the Switch’s more complex features in favour of bringing down the price and upping portability.

But beyond the console being great, portable and a joy to use, the Nintendo Switch also has a store bustling with games. While the Switch is home to happy, child-friendly Nintendo classics like Mario, Animal Crossing and more, it also has become a home for indie games searching for success. Leading to a wider array of games available on it than any previous Nintendo console.
Ultimately, if you’re looking for a device you’ll solely use on the go, it’s quite hard to avoid the Switch.

Valve saw the Nintendo Switch and decided to give it a run for its money. Packing in all the high-end hardware they could and using a custom Linux-based operating system, the Steam Deck brings the power of a PC to your fingertips. And a relatively high spec one at that.

The concept behind the Steam deck is to bring all the gems of PC based gaming from being locked away on large devices, allowing you to download and play your favourite Steam games on the go.

And given that a Steam Deck is essentially just a small PC, that means you have access to a phenomenal number of games. Not to mention that you can also use the device as a functioning PC for other tasks like productivity or searching the web.

But power comes at a price, with the Steam Deck weighing in at a notably higher price than the Switch. And, even then, you’ll want to get your hands on at least the mid-tiered version to ensure you have enough storage and a fast enough hard drive.

Not in the market for a dedicated travel console? No problem. Chances are you have one in your vicinity right now.

Yes, mobile gaming may be a whole different ballgame to PC or Console gaming, but that doesn’t mean it doesn’t shine.

From mobile classics like Pokémon Go and Monument Valley to incredible ports like Hearthstone and Stardew Valley to cutting edge titles like the expansive Genshin Impact, mobile gaming grew throughout the 2010s from a small slice of the market to a form in its own right.

What’s more is many mobile games are totally free, relying on adverts, microtransactions or a combination of the two for their revenue. Meaning you may well already have access to a whole library of exciting games on the go. Or on the other case, if you’re looking for PC games, you can get them cheaper from game deals.

Whether you’ve tried it or not, Cloud Gaming has been around for long enough for you to know what it is. Allowing users to stream games to other devices, with all the computational load taking place elsewhere.

This can be a great way for gamers to play their favourite games on the move. Utilising services like Xbox Cloud Gaming or Google Stadia to play high-performance PC and Console titles on smaller, more portable devices. Whether that be a mobile, a tablet or a notebook computer.

While these services offer incredible value, they require you to have a strong and stable internet connection, which can be a challenge. Especially if you are on the move. 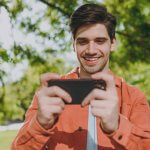