Tech Doping: a Serious Threat to Competitive Sport or a Step in the Right Direction? 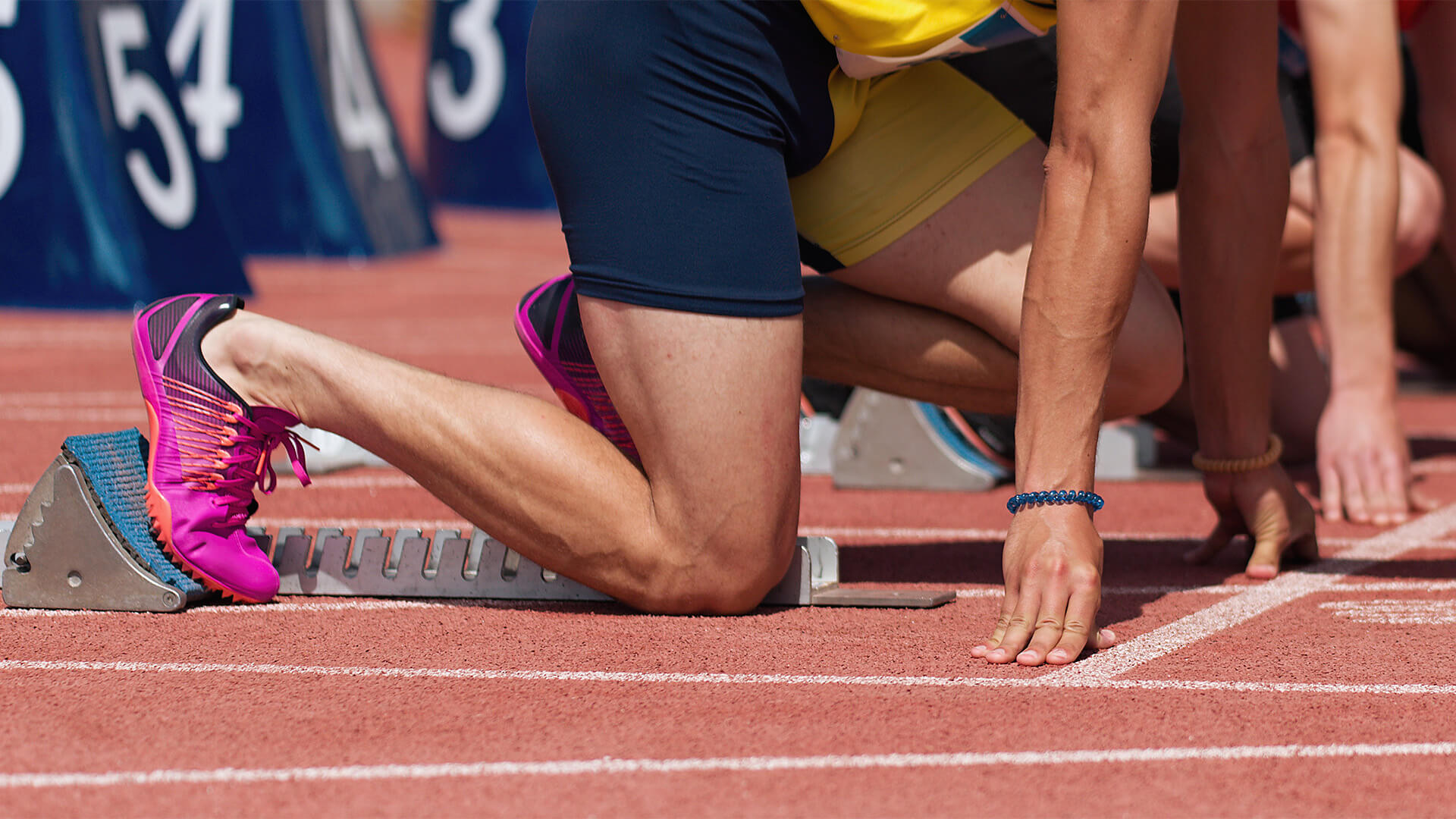 A number of high-profile sports and stars have become infamous for doping over the years. We’re all familiar with doping in terms of using performance-enhancing drugs, but what about a lesser-known type – tech doping?

Here we’ll discuss whether tech doping is the latest threat to competitive sport or whether it’s good news for athletes.

What is tech doping?

Tech doping is defined as gaining an unfair competitive advantage through using sports equipment. It refers to any equipment with features that provide the athlete with an unfair advantage.

A high-profile incident of tech doping comes in the form of shoes. Carbon fibre plate technology, patented by Nike, is an innovation that has come about in the past ten years and has been proven to enhance running performance. It keeps toes straight and allows the shoe’s foam to condense and inflate more quickly, both features which result in less energy loss for the runner.

All six marathon medallists from the Rio 2016 Summer Olympics were wearing shoes with the technology, leading to concerns that athletes sponsored by Nike had an unfair advantage. What’s more, all running world records have been broken since the introduction of this innovation. As a result, World Athletics banned shoes with a sole thickness of over 40mm, prompting Nike to release a version that complied with these regulations.

Tech doping isn’t a clear-cut issue and there are a lot of discussions around what classifies as tech doping.

Is tech doping a growing threat?

Tech doping was first recognised as a potential threat by the World Anti-Doping Agency (WADA) in 2006, and there have been a number of high-profile cases since then. The Beijing 2008 Summer Olympics was the scene of a tech doping issue, but this time in swimming. Most of the swimmers who competed wore the Speedo LZR suit, which increased speed by around 4%. Some swimmers even reneged on their sponsors to wear the swimsuit. As a result, 23 out of 25 world records were broken.

Paralympic athletes have also been embroiled in tech doping scandals due to modified prosthetic limbs. Of course, amputee Paralympians require their prosthetic limbs to be able to compete, so the items themselves aren’t an issue – but modifying them may be.

The question of prosthetics potentially contributing to tech doping has crossed the barrier between the Paralympic and Olympic games, with Blake Leeper disallowed from running against able-bodied athletes in 2021. World Athletics (WA) argued to the Court of Arbitration for Sport that Leeper’s blades counted as a “mechanical aid” advantage against runners without them, under Rule 6.3.4 of the WA’s Technical Rules.

The future of tech doping

Following its consultation on sports doping in 2006, WADA recognised its potential as a threat, but doesn’t govern tech doping – instead leaving it to independent sporting bodies. It does recommend the banning of certain items or equipment that enhance athletes’ performance.

Often, equipment bans come in after they’ve already been used in a professional sporting competition, such as the cases of Nike’s carbon fibre plates and the Speedo LZR suits, making it difficult to prevent it impacting the sport in the first place. Traditional drug doping is easier to prevent because athletes are subject to drugs tests.

Performance-enhancing equipment is intrinsically linked to the resources available to athletes and teams. Affluent countries including the USA, Great Britain, Germany, and France dominate the all-time Olympic medal tables. These economies have access to better technologies and equipment, which can translate to success on the world stage.

There’s also a question of where we draw the line. Science and technology have enhanced sport in so many ways over the years, and new innovations are enhancing athletes’ performances without being flagged as tech doping. Wearable tech is allowed during some elite sports competitions – The FA allows wearables that are not dangerous – but it could be argued this gives athletes an advantage over those who don’t have them.

Tech doping will no doubt be a topic of conversation at the Paris 2024 Summer Olympics and Paralympics, as summer Olympic games have been the setting for many past tech doping controversies. Nike has released the Alphafly shoe that still contains carbon fibre plating but complies with current regulations, so it’ll be interesting to see how tech doping is going to be dealt with going forward.

Unlike traditional doping, tech doping in sports is muddy territory. It’s clear that some equipment can enhance the performance of athletes, but isn’t that the purpose of scientific and technological innovations in sport? And where do we draw the line between simply improving athletes and enhancing their performance beyond reasonable measures? Sports scientists and sports science degrees are dedicated to the study and improvement of athletic performance, and this can involve technology. If tech doping is to be eliminated from sport, governing bodies must determine what counts as cheating, and what is simply innovation and improvement. 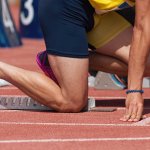