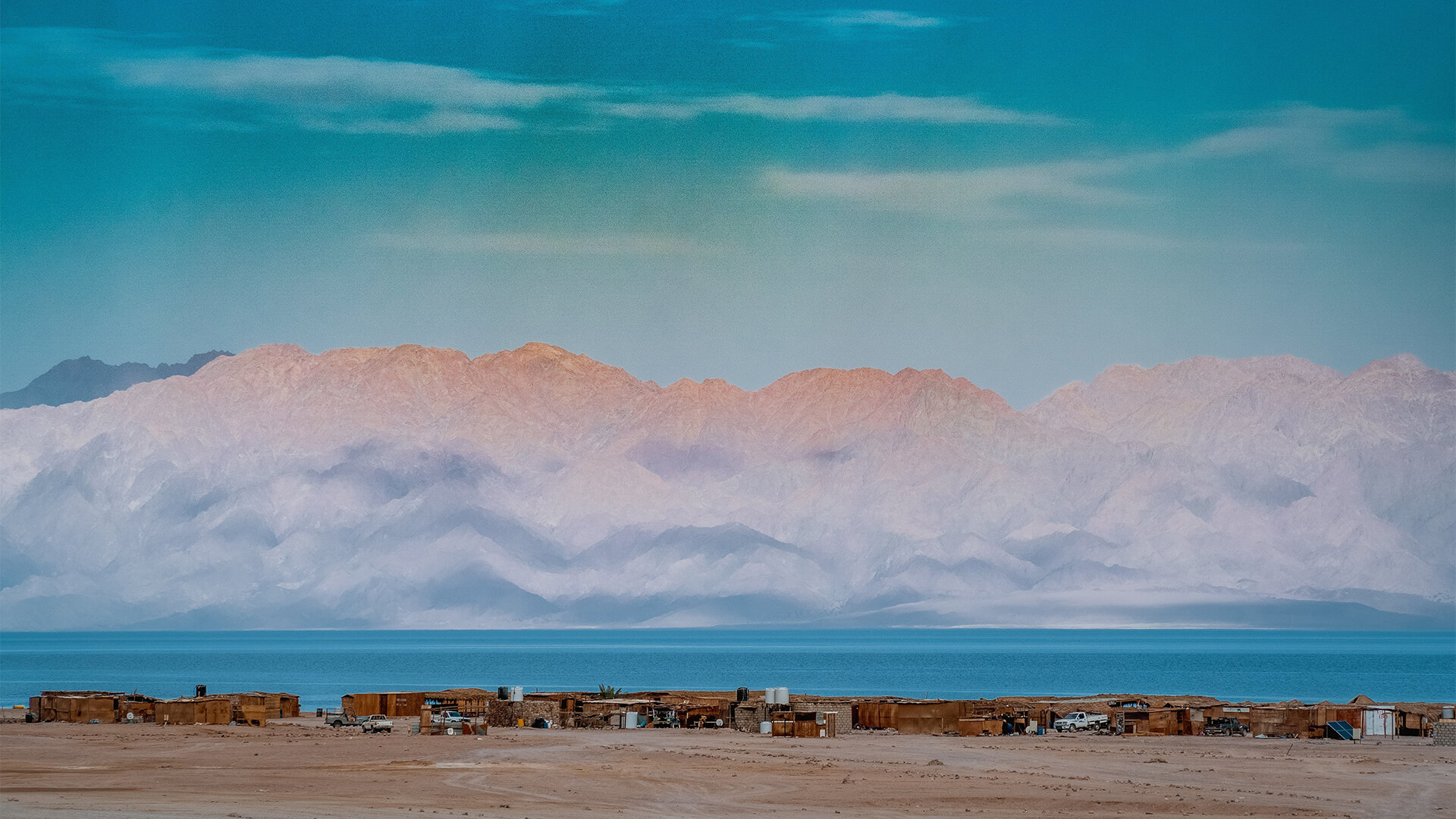 The Kingdom has engaged the agency to make Saudi Arabia the new travel, art, and culture destination. The first project will be unveiled in Jeddah during the F1 Saudi Formula Grand Prix.

Swizz Beatz has an extensive track record producing some of the most iconic music in history and creatively directing some of the largest brands in the world, consistently pushing borders and disrupting industries with creations like the global television phenomena, Verzuz, and the world’s largest art fair, No Commissions. With a portfolio that includes top-tier companies like AMEX, Aston Martin, Disney, Reebok, Monster Electronics, and Zenith Watches, Kasseem has successfully innovated the way brands, and stories are perceived worldwide.

A recent Harvard graduate and one of the most prominent art collectors in the world, Kasseem is expanding his expertise cross-culturally to collaborate and amplify the future of art, entertainment, and business. With a long history tied to the Middle East, Swizz has focused his attention on bridging, building, and curating experiences to share with the rest of the world.

Co-founded with long-time friend & collaborator – Saudi native Noor Taher, brings her inherent understanding of the Saudi culture and history of mediating and brokering deals from abroad to the region. Her experience entails working with world-renowned multinational corporations, institutions, and brands like The Louvre, Cash & Rocket, Aston Martin, and Nike in addition to sharing a mutual track record of successful projects & IPs with Swizz. Years in the making, Noor and Swizz have always wanted to build what they like to call a “creative voltron” of the best-in-class creatives working with the philosophy to make history, propel the youth forward, and educate people around the world.

Because of the duo’s rare insight, knowledge, access, and strategic collaborations with top creatives across multiple industries, Good Intentions acts as a cultural gatekeeper to the Kingdom of Saudi Arabia, helping curate and culturally integrate art, music, film, entertainment, tourism, and technology through the developing and rapidly growing country. Good Intentions’ network, coupled with their on-ground presence in Saudi Arabia, will provide experiential, participatory, and innovative ways to engage key audiences across the country.

Good Intentions acts as a cross-cultural integrator for the future of Saudi Arabia. Together, Good Intentions and critical partners in the Kingdom will induce a purposeful knowledge exchange system to level up and push creative forces ushering in a renaissance to shape a better future for generations to come.

The initial project the agency worked on was designing the art and cultural experience of the highly anticipated Jeddah Art Promenade located in the coastal city of Jeddah. The project will be unveiled during the first-ever Saudi Formula Grand Prix (December 3rd-5th), bringing the world’s fastest street circuit to life. Over a dozen art installations from four world-renowned artists – Studio Drift, Javid Jah, Kwest, and Janet Echelman will be on display. The curatorial strategy aims to reflect imminent symbols of the majestic town of Jeddah. Gorgeous hues from the corals of the red sea, poetic verses from iconic stories of Saudi, and the expansive horizon were all sources of inspiration when selecting the pieces. The visual journey will prove to be an experience like no other, in a venue the world has never seen. Artists will share their personal take on how the city of Jeddah has inspired their creations, making each installation that much more meaningful throughout the promenade.

Working with Beatz and Taher to bring their vision to life are larger than life producers of immersive environments with specialty in gaming, live and virtual concerts & broadcast events, XR, architectural, and beyond – Far Right Productions. The producers have designed the ambitious sets for Kanye West’s 2007 Glow in the Dark Tour as well as his Watch the Throne Tour with Jay-Z. Future, Rihanna, Bon Jovi, Fortnite World Cup, Epic Games and more superstars make up the rest of their clientele. Swizz & Noor engaged them to take this project to the next level, relentlessly executing the production of the cultural and art exhibits on ground and online with an immersive virtual world allowing for visitors from all around the world to experience the entire Jeddah Art Promenade.

Leading on curation for the project is national award-winning Curator and Producer of Public Art for the project, Umbereen Inayet. Inayet has an extensive background with over 15 years of coordinating and commissioning public art pieces and installations that connect multiple generations to interact with. Umbereen has been an Artistic Producer for Nuit Blanche Toronto one of the largest free contemporary art events in North America for over a decade working on projects with multidisciplinary artists, curators and studios including Ai Weiwei, Bill Viola, Creative Time, John Akomfrah, Philip Beesley, Krista Kim, Director X, Drake, Floria Sigismondi, HXOUSE, Sean Brown, Daniel Arsham, eL Seed and JR.

The vision, according to Beatz, “is each of the artworks in the exhibit present a reverence for life forces immersed in natural wonders. Encouraging you to take flight, the works present a place for connection to oneself and this earth, discovering endless possibilities and the potential to find a new inner voice and compass within.”

“Being from here, this project is very close to my heart – Saudi is at the forefront of pioneering a creative evolution through so many different mediums. Unprecedented times call for unprecedented creativity & innovation, we are here to make it happen in the most meaningful way possible” Noor shares. 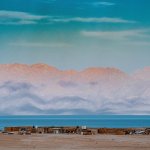