Study Reveals: These Languages Learners Give up Quickest 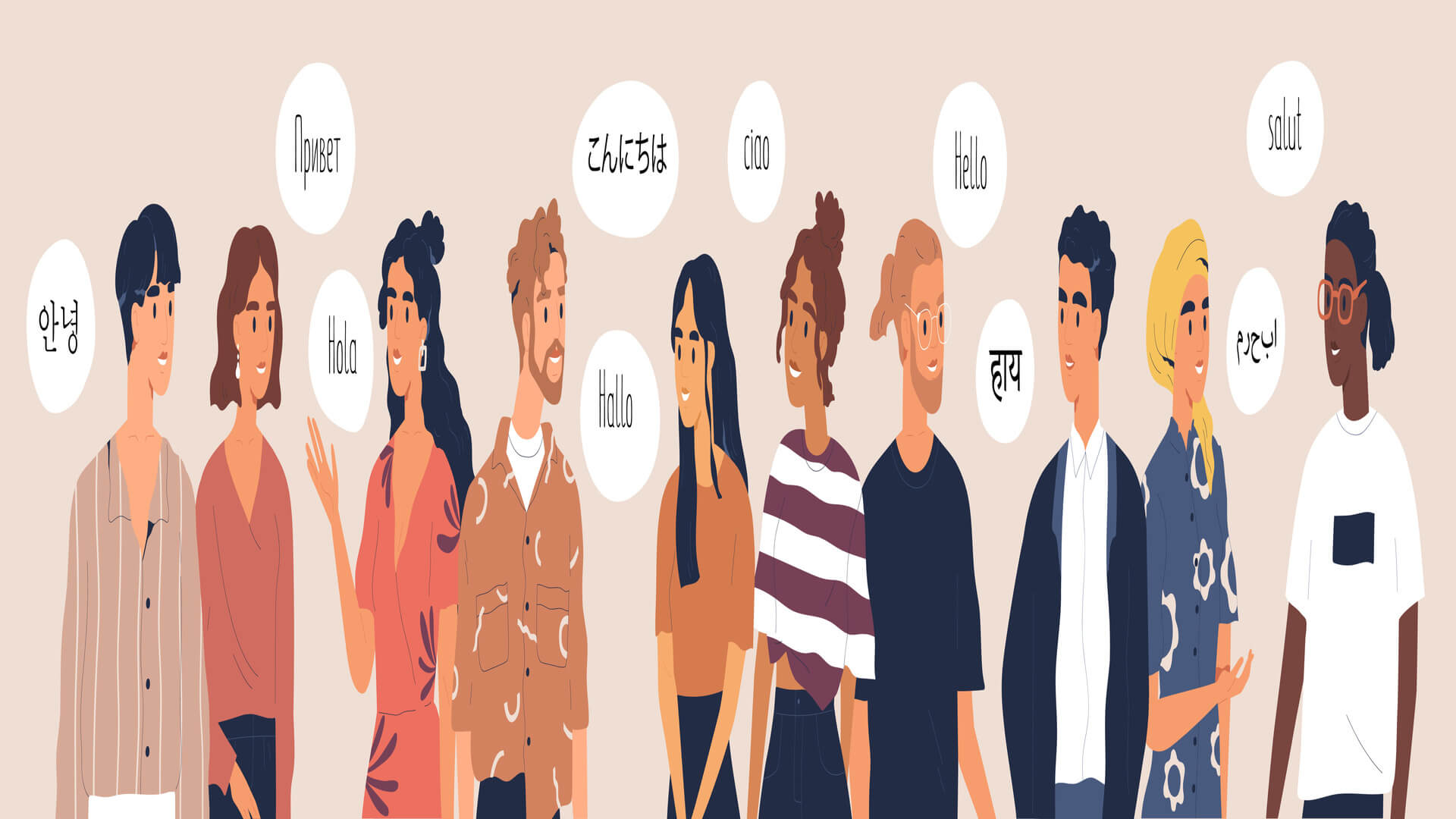 January is the month for new year’s resolutions, and an increasingly popular one is learning a new language. But while YouGov stated that a quarter of us didn’t keep any resolutions in 2020, which language learners are likely to give up first?

TheKnowledgeAcademy set out to find the answer. Calculating the average time taken to learn the top 20 languages in the world and surveying 6,250 individuals on when they quit, the easiest and hardest language to learn can be revealed!

Which language do learners give up quickest?

In 19th place is Vietnamese, natively spoken in Vietnam. As the most widely spoken Austroasiatic language, surprisingly it is the second hardest to learn in the study – most learners quit in the 26th week, achieving just 50% of the language.

Following Vietnamese is Hindi, an official language of India. Hindi’s complex calligraphy and grammatical structure means those studying it achieve just over half (51.9%) proficiency on average before giving up.

Russian claims 17th place as learners will give up after learning 53.8% of the language on average (28 weeks along).

Mandarin follows behind with 55.8% proficiency and English in 15th with 59.6%. English is the language of business across the world and many countries’ second official language, so it’s surprising to see learners giving up after just 31 weeks.

Which language learners will stick it out?

Those learning Dutch will continue the longest, according to TheKnowledgeAcademy. When asked, most quitters gave up after 26 out of the 29 estimated weeks required – that’s 89.7% of the way through.

In second place is Spanish. Its practicality and wide reach make it one of the easiest to learn – this is reflected in a success rate of 86.2% success rate according to those surveyed.

Other language learners least likely to give up early include:

Why do learners give up?

After asking those surveyed why they gave up learning a language, the majority claim lack of motivation as the main reason (42%). This is followed by difficulty (31%), lack of resources (15%), inability to reach the next milestone in fluency (8%) and 4% claimed other reasons.

Finally of the 6,250 surveyed learners, 67% intend to try learning the language again at some point – 26% don’t and 7% stated they were unsure.

This research has been carried out by www.theknowledgeacademy.com 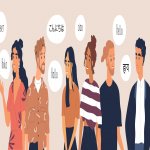