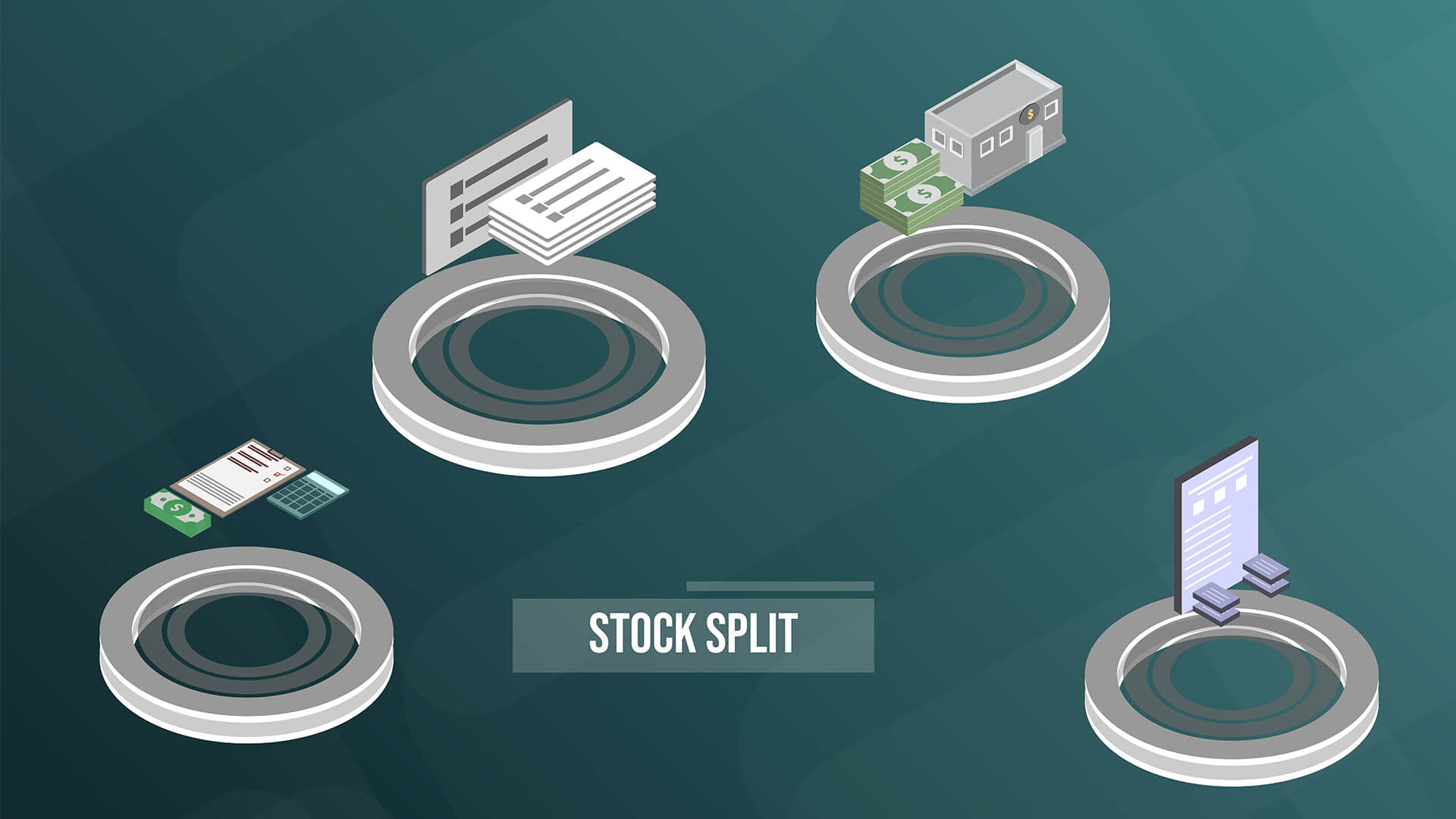 As the market takes a plunge, Maxim Manturov, Head of Investment Advice at Freedom Finance Europe, discusses the benefits and pitfalls of stock splits and explores some past examples.

With shares struggling amid a market downturn, some organisations are looking to split their stock to attract new investors. But why?

The main reasons for splits are to make securities more accessible and attractive to the private investor. The next reason is to increase liquidity, which grows by increasing the number of stocks outstanding. When a split is announced, most stocks show a positive trend, and after the split has taken place, the stock trend can turn into a temporary consolidation, as big players can lock in profits on the stock by selling the stock already at the ‘new price’ to retail investors.

With this in mind, are stock splits a good idea and how should investors react if a company chooses to split?

The drop has more to do with overall market weakness. And if you compare it to the split in August 2020, when the stock price rose a couple of hundred percent, the market was rising then, but now it’s falling.

NVIDIA made its fifth split in July 2021, with a 4:1 ratio, their value dropping from $750 to $187.50. In 2021, by the time of the split, Nvidia’s capitalisation had already increased by 32% due to success in all business lines. The company’s quarterly report revealed its net income was $1.91 billion (same quarter 2020 – $917 million) and revenue reached $5.66 billion (+ 83.8% YoY). From the current situation we can conclude that the continued growth of the company’s stock is further driven by both good quarterly results and external factors, e.g., the mining boom, respectively video card shortage, and growth of the stock.

The fifth Apple split took place on 31 August 2020. This was a 4:1 split, which resulted in the number of stocks in the company quadrupling. The stock price was adjusted from around $500 to $125 per stock after the split was completed. The stocks then consolidated in the $110-$120 range for a while, after which the rally continued. Looking at the company’s financials, the quarterly report on July 2020 showed revenues at a record $59 billion.

How effective are splits?

It’s clear to see how the Tesla, NVIDIA, and Apple splits in 2020-2021 had a major impact on share prices, which continued to rise after some consolidation. However, it’s important to remember that there are numerous factors that affect a split, which include internal factors such as a company’s performance (performance report, company management). There are also external causes that do not depend on the company’s activity that end up having a primary influence, such as global market trends (inflation, production cuts, international restrictions, interest rates, world inflation). When business leaders decide to split a company, it is very important they choose the right time, considering the market trends. The main purpose of a split is to make the company’s stock more attractive to ordinary investors. While the value of each stock decreases, the capitalisation of the company remains at the same level and the securities become more liquid. 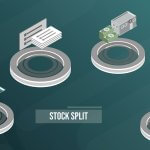