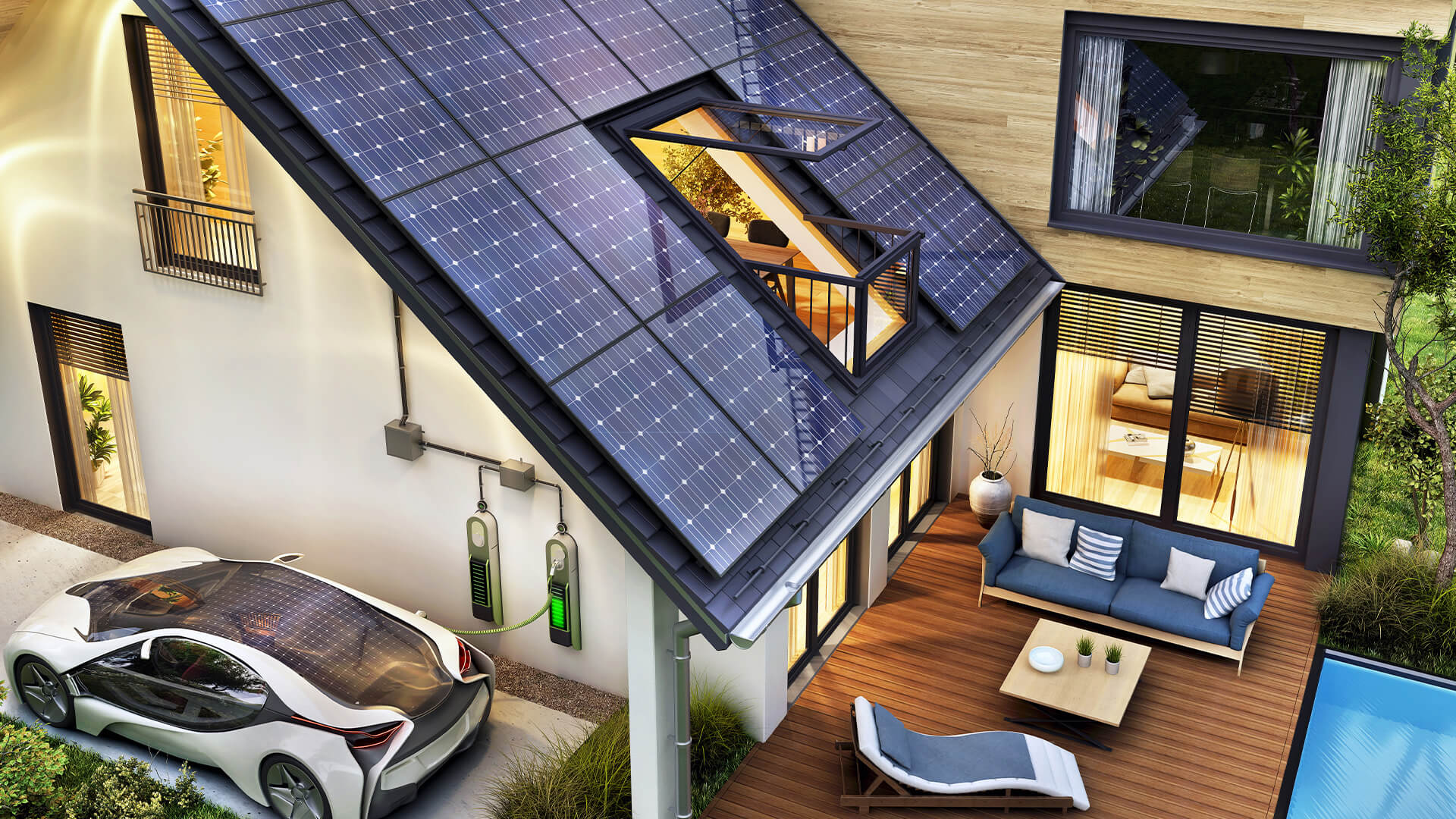 The Sharjah Research, Technology and Innovation Park (SRTI Park), the leading incubation hub for tech startups, has established a new collaboration with Lightyear, the Netherlands-based, high-tech company developing the world’s first solar car, Lightyear 0.  This partnership will be the first of its kind for Lightyear and will boost the efforts of SRTI Park and UAE in sustainable mobility solutions.

A Memorandum of Understanding (MoU) was signed by the two sides to further establish     Lightyear’s growing international presence outside of the Netherlands and reflects the rising global importance of Sharjah in enabling the development of sustainable mobility solutions through the SRTI Park.

The two parties are exploring a range of activities to drive sustainable mobility in the region, which could include the establishment of Lightyear testing facilities and sales and service support across the region. With an educational component at the core of the two companies, Lightyear and SRTI Park aim to set up university research exchange programmes on solar-powered electric vehicles (EVs), and advance policy initiatives that promote government incentives for EVs, including solar-extended EVs.

Speaking on the new partnership, Her Excellency Mariam bint Mohammed Almheiri said: “The UAE has created a holistic innovation ecosystem that helps companies develop and scale up trailblazing solutions. Today, it is a hub for top-notch competencies and scientific innovations, particularly those related to clean energy. This complements our nation’s efforts to combat global warming and contribute to collective climate action, and aligns with the UAE Net Zero by 2050 Strategic Initiative. We are pleased by Lightyear’s decision to set up its first base outside the Netherlands at SRTI Park, and wish the company success in its endeavors.”

CEO of SRTI Park, Hussain Al Mahmoudi said: “This is an exciting moment for the SRTI Park, which was set up to turn Sharjah into a hub for cutting-edge innovation, R&D, higher education and university-level research. We are delighted to add Lightyear to our list of global innovators.”

“Having Lightyear at the SRTI Park boosts the UAE’s position as a nation on the frontline of the transition to sustainable mobility, and, in doing so, contributes to combating climate change through innovative technologies. UAE is already the world’s third-largest producer of solar power, making it the perfect place to test Lightyear’s patented solar technology. We are confident that Lightyear’s presence at SRTI Park will spark interest among all countries in the region to embrace EVs,” Al Mahmoudi added.

SRTI Park has been attracting global innovation-driven companies that are conducting R&D in vital sectors such as transportation, vertical farming, hydrogen energy, 3D printing, and more.

Lightyear, which began as a world championship winning car racing team, became experts in energy efficiency and decided to put their knowledge to good use by going into solar car technology. Six years later, the first-of-its-kind Lightyear 0 is production-ready and set to revolutionize the auto industry. Thanks to a solar yield of up to 11,000 kilometers a year, drivers using Lightyear 0 for their daily commute (35 kilometers) can drive for months in the summer period before needing to plug into a public charger or household outlet.

Lightyear’s entry into the EV market comes at a time when it is estimated the total EV transition for Europe would cost over 80 billion euros. Of which over 50 billion euros are estimated to be used for the charging infrastructure. With Lightyear’s SEV innovations, dependence on charging infrastructure would be mitigated, thus accelerating EV transition at drastically lower costs. 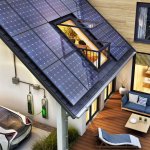