Skiing in Summer? These Destinations Make It Possible 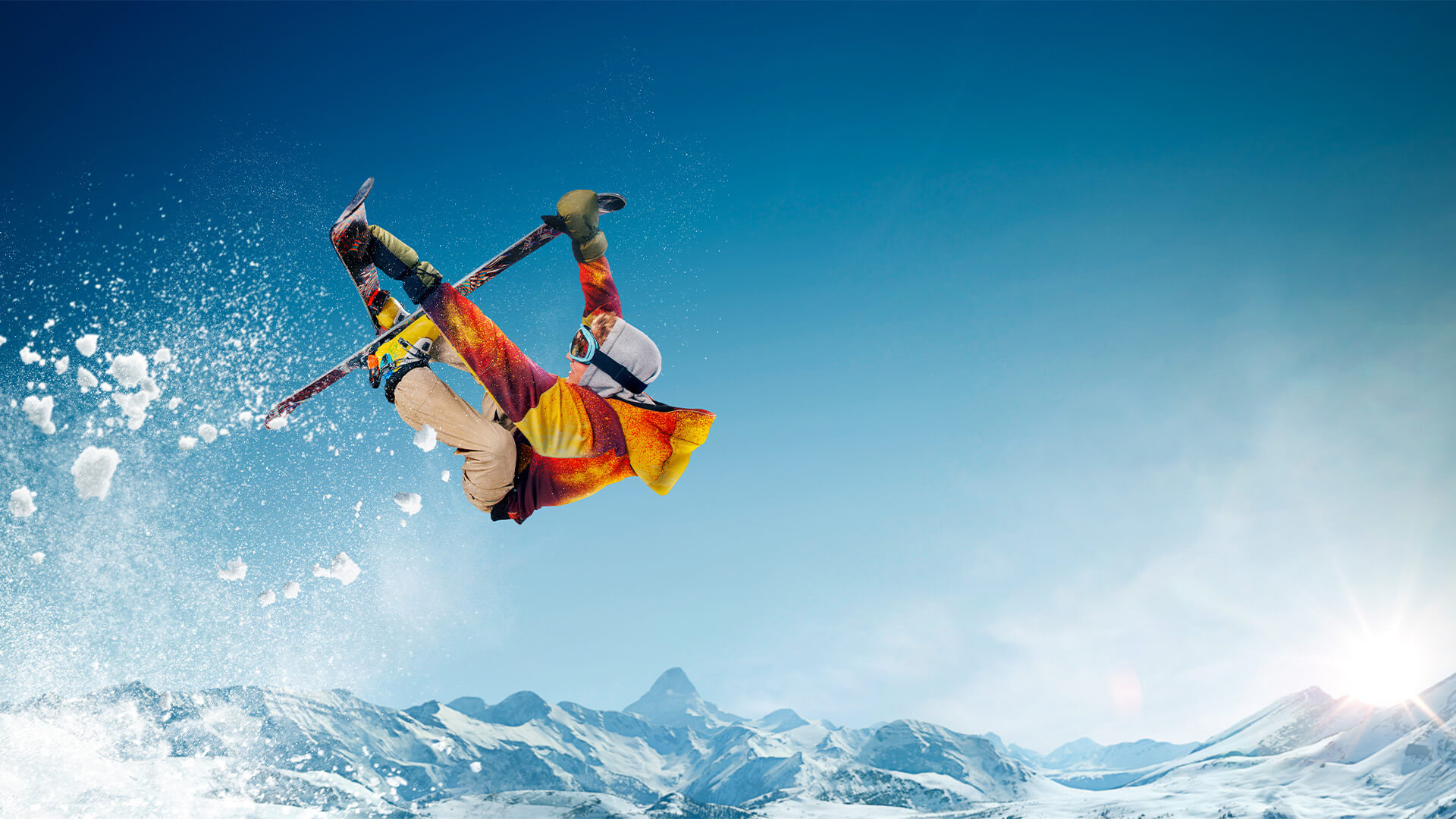 While the warm spring months are instilling joy in our hearts, they’re also reminding us that the ski season is almost over. The resorts are getting quieter, with more people swapping their ski boots for sandals. Shops and restaurants at prime ski locations are closing down, and skiers and snowboarders are trying to make the most of the last bits of snow. This is heart-breaking for the avid winter sports enthusiasts who have to wait till next year to hit the slopes again.

But just because the season is over at the top European ski destinations, it doesn’t mean that there aren’t other resorts around the world where the snowfall creates a winter wonderland. Thank geography for bestowing us with the Northern and Southern hemispheres, meaning that when summer is here, it’s a glorious winter somewhere else!

With some insider knowledge from Basecamp, a travel company specialising in gap year adventures and ski instructor courses, we take a look at the top destinations for a summer ski holiday and how to make the most of it.

Located in the southern part of South America, the world’s eighth-largest country prides not only on its extraordinary geography, exquisite wine, and gauchos (Argentine cowboys) but also on the truly unique skiing experience the country has to offer.

Nestled in the Andes, the longest continental mountain range in the world, Argentina’s ski resorts feature magnificent glaciers, spectacular views of lakes, and fresh powder. There are 19 ski resorts in Argentina, ranging from super-steep expert terrains to smaller and more intimate ones, which are just as appealing as the big ones.

One of the best Argentinian ski resorts is Las Leñas – a true bucket-list destination famous for its chairlift that gives you access to endless expert backcountry terrain and offers some of the longest slopes and best nightlife in the world. Cerro Cathedral, located in the Lakes District of Patagonia, offers a European-style ski experience and lots of freeride terrain. For beginner skiers, visit Cerro Bayo, tucked away in a temperate rainforest and featuring some amazing panoramic views.

Lift ticket prices range between £30 and £62 a day, depending on the resort and the peso fluctuation. The season runs from mid-June until October, with July to September being the best months to visit.

Chile: views and volcanoes in the Andes Mountains

Bordering with Argentina, Chile is the longest country in the world and not your usual skiing destination, meaning fewer chairlift queues. There are 17 ski resorts scattered around the majestic Andes Mountain, offering breathtaking views, sunshine, and heaps of powder.

The largest ski resort is Valle Nevado, having the highest elevation in the area, meaning that the snow stays on for longer. 44 runs make for a versatile ski holiday close to Santiago. Portillo is the oldest ski resort in South America, and it prides itself on its extreme slopes. Although there is no ski village, only its iconic yellow hotel, you will find everything you need for a secluded yet adventurous holiday.

Chile is home to hundreds of volcanos, some of which active, so it would be a shame to not make the most of their steep slopes. Chile’s newest ski resort, for example, is built on top of Osorno Volcano and features 12 trails and a snow park.

Same as Argentina, the best time for a ski trip to Chile is between June and October, and day ticket prices range from £38 to £60, depending on the peso fluctuation rate and if it’s high or low season.

Although you wouldn’t usually put skiing and New Zealand together, the island country actually makes for one of the best summer ski destinations. The ski season kicks off in the South Island around mid-June and continues until October, while the North Island runs a bit later. But that means only one thing: you get to enjoy skiing pretty much all year round!

The slopes might not be exceptionally high, with Turoa, located in the North Island, being the highest ski resort reaching 2,322m, yet New Zealand is a paradise for snowboarders who want to master some tricks. There is an abundance of snow parks, featuring rails, boxes, and off-piste freeride terrains that can help you master the art of snowboarding. In fact, the country is home to Zoi Sadowski-Synnott, who became New Zealand’s first-ever gold medallist just this year.

In the South Island, Treble Cone and the Remarkables are two of the biggest and most popular ski resorts, with Coronet Peak and Mt Hutt attracting tourists from all over the world too. Daily ski passes range from £34 to £67 at the smaller resorts, and between £105 and £114 are the bigger and more popular ones.

Australia: The Mecca of ski-in/ski-out skiing

Visit the Australian Alpes for an unforgettable skiing experience on the 284 kilometres of slopes across the whole country. Australia is famous for its ski-in/ski-out accommodations that get you straight on the slopes in no time, vibrant apres-ski life, and native wildlife you can spot while skiing.

One of the best Australian ski resorts is Thredbo, located in New South Wales. It features the country’s longest ski run, Thredbo Supertrail, which is 5.9km long. Every Saturday night, the run is illuminated by the burning orange flares that skiers and snowboarders are holding while skiing down. On Thursday night, the kids also get in involved in their own mini version of the flare run on the Friday Flat slope.

Perisher is also another great resort in New South Wales and, in fact, the largest one in Australasia. The Victoria region also boasts some great resorts, including Falls Creek, Hotham, and Mount Buller.

The ski season in Australia runs from June to October. Day passes at smaller resorts, such as Mt Baw Baw in NSW, cost around £40, and range between £77 and £128 at the bigger ones.

If you have a genuine love for the powder, you don’t have to settle for one or two skiing holidays per year. Instead, you can enjoy a full season or more by becoming a ski instructor.

Wondering how to become a ski instructor? All you need is a passion for skiing and teaching, dedication, and some time off work. After completing a ski instructor course in any country, you can look for jobs in Europe, Canada, and Japan in the winter, and head off to the Southern Hemisphere in the summer. This is your pass to the adventure of a lifetime, which can also be your full-time job!

Skiing is a favourite winter sport for many, which provides you with endless opportunities for progression. It’s time to live your best life! 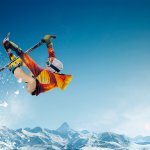