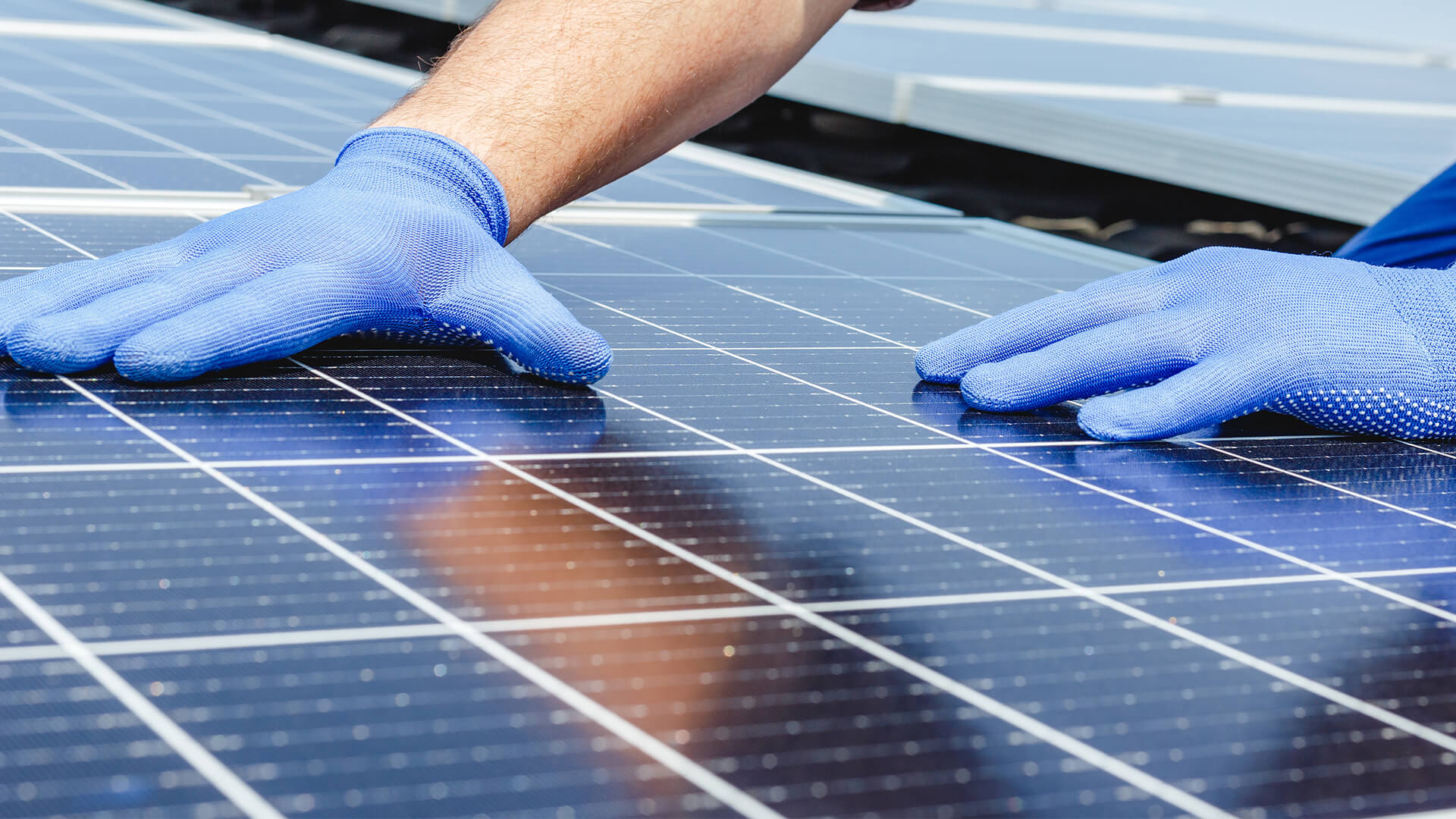 On exporting solar panels, Refae said it was vital as it helps in increasing and creating more job opportunities in the Kingdom and contributes to growing Saudi Arabia’s GDP.

He reminded that the export of national products is one of the most important axes of Saudi Arabia’s national transformation plan, Kingdom Vision 2030.

In coordination with the Saudi Energy Ministry, Desert Technologies has plans to provide the needs of the Kingdom’s market. This includes building solar power plants with capacities greater than 2 megawatts for citizens and major consumers inside their facilities and homes.

Any surplus would be exported to the public electricity network in 2022.

The Kingdom has taken great strides in exporting solar panels through several programs that support Saudi manufacturers, such as the Saudi Export-Import Bank, the Saudi Development Fund, the National Companies Leadership Program.

“We, as a specialized company, have had the privilege of cooperating with the National Companies Leadership Program and the Import-Export Bank in signing agreements to export solar panels to Europe, Africa and the US,” Refae told Asharq Al-Awsat.

Besides generating more job opportunities for the Kingdom’s youth, exporting solar panels also contributes to growing Saudi Arabia’s GDP by focusing on export activity, which is one of the main objectives of Kingdom Vision 2030.

Moreover, the manufacture and export of solar panels helps advance the Saudi Green Initiative which brings together environmental protection, energy transformation and sustainability programs to work towards a green future.

Desert Technologies, the first Saudi factory and company to export solar panels, has been keen on being one of the main contributors to renewable energy projects, stressed Refae.

The company has developed a production line to manufacture solar panels with an accumulated capacity. This will contribute to making Desert Technologies one of the most important national factories for solar panels in the region.

“Our plan is compatible with the Energy Ministry and works to provide the Kingdom’s market needs of solar energy products,” said Refae, noting that the Saudi market is one of the largest Arab markets in need of solar products.

“The residential sector in the Kingdom constitutes more than 50% of the market size,” noted Refae, adding that the demand is increasing with the rise of new cities such as Neom.

“We are working to contribute to the realization of plans aimed at expanding the use of solar energy at the commercial and residential levels,” affirmed Refae.

Refae pointed out that the “Saudi Made” program is a milestone for all Saudi manufacturers, as it reflects the ability of the Saudi product to compete with high quality.

“Saudi Made” builds a cooperative society linking several companies, whereby adequate support is provided to the public and private sectors. It also contributes to making the Kingdom’s goods and services a preferred and prominent option at the local and global levels.

Exporting Outside the Kingdom:

On foreign projects, Refae added that Desert Technologies had expanded its participation in the framework of supporting the “Saudi Made” program and increasing the volume of Saudi non-oil exports.

Its activities reached Greece, where it is currently supplying solar panels for renewable energy projects on one of the Greek islands with a capacity of 11 megawatts.

“The company has signed a commercial agreement with a US company to export solar panels to its projects in the US,” revealed Refae.

The deal puts Desert Technologies in a leading position in the US market and enhances its position in the field of producing and exporting solar panels at the international level.

And in April, Desert Technologies signed an agreement with the Swiss/German Group meeco to export its solar panels to Germany to implement several projects in the city of Lambsheim. Reaching out to new markets that hadn’t been reached before. 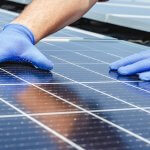