Royal-Inspired Outfits That The Crown Has Mastered 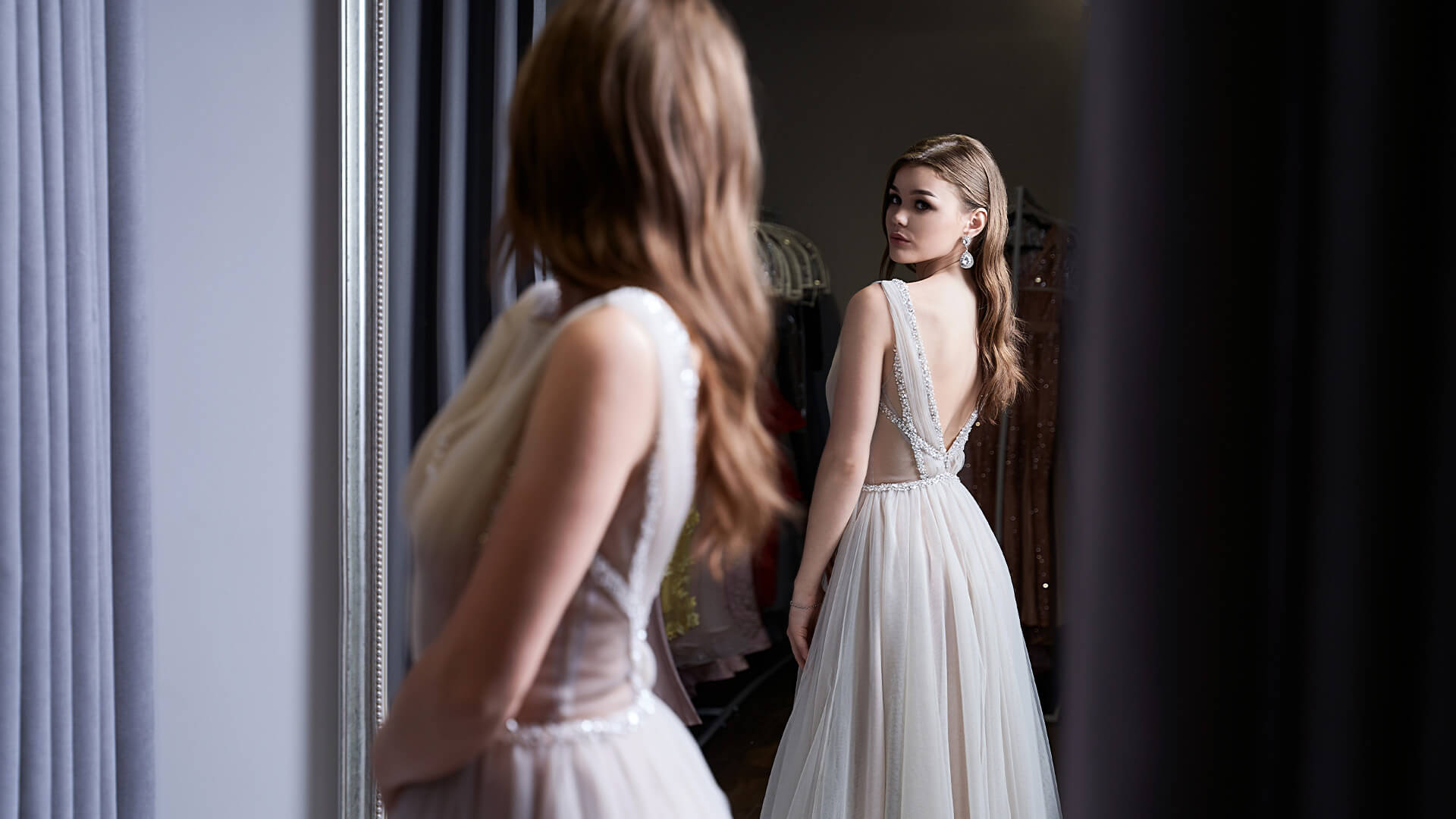 The recent premiere of the new season of Netflix’s hot series The Crown has sparked yet again interest in dressing like the royals.

Princess Diana is a definite influence on fashion, and The Crown represented her astute flair in a remarkable light. But it’s not just Princess Diana that is fashioning debonair garments; men’s fashion is having its moment too.

Today, we explore the most look-alike outfits we’ve seen in The Crown inspired by the royals and how to style them on your own so you can channel that regal panache too.

In season one, Claire Foy, who immaculately plays Queen Elizabeth, is dressed in a sparkling white gown and fur stole that the Queen herself wore to a premiere in 1954.

Not only does white exude regency, but the fur stole is a symbol of opulence, thus reiterating the splendid look.

Accessory-wise, The Crown depicts Queen Elizabeth’s affinity for startling jewellery, matched with white gloves and a micro handbag, another big trend for the season.

This winter, enter the street catwalk in a lavish faux fur coat, dramatic jewellery, and elegant tight-fitting gloves to channel your inner queen.

Polka dots are back

We might have thought that the polka dot pattern is outdated, but the 2023 trends predictions are here to prove us wrong.

Who wore it best at first, if not Queen Elizabeth herself? Back in 1952, she did a solo tour of Kenya, where she wore a brown polka dot dress with a peplum waist upon her arrival. Her best companion was a white handbag. The Crown didn’t fail to recreate her outfit to the dot back in season one!

As the polka dot pattern will be trending this upcoming year, you are sure to find dazzling reiterations of the elegant dress. Whether you match it with chic accessories, a bonnet, and a fur coat for the holidays, or spring it up with slingback heeled sandals and cat-eye sunglasses for a breezy ‘50s look, the choice is yours!

It’s written in the veil

No one could ever forget Princess Diana’s iconic taffeta wedding dress. The 25-foot train and 153-yard tulle veil lingered behind her elegant back as she approached the altar. The costume designers for The Crown beautifully recreated the regal wedding gown in season four with the help of the original patterns given to them by Diana’s dress designers – The Emanuels.

When talking about her representation of Princess Dianna’s wedding, actress Emma Corrin shared with British Vogue: “I walked out, and everyone went completely silent. More than anything else I wear in the series, it’s so… It’s her.”

Wedding dresses trends come and go, but the long veil never goes out of fashion and is a trend we expect to see more of in 2023. More and more brides-to-be will also be going for personalised embroidery on the veil, such as the initials of the newlyweds. This trend of wearing a long veil in sheer fabric with embroidered ornaments transcends both tradition and personal touch like a true Royal.

In season four of The Crown, the directors and costume designer Amy Roberts have made a dedication to reiterate Prince Charles’ love for British tailoring. Actor Josh O’Connor is fashioning an array of suits.

While in season three, his casual schoolboy style was on point, season four is all about adopting vigour and boldness when it comes to suiting the mature Prince of Wales. “Charles was strikingly stylish,” commented designer Amy Roberts in an interview for GQ Magazine.

Throughout the season, the actor fashioned Charles’ iconic double-breasted suits, smart brogue shoes, and stylish ties. The secret to Charles’ iconic dressing is the tailoring which creates a soft silhouette that looks natural. There is something casual yet sophisticated in his looks that you can recreate with ease and channel that effortless style. Go for soft fabrics, non-padded shoulders, and fitted tailoring, and don’t forget about the shoes.

The Royals are style icons, and The Crown proves that. Their fashion sense serves as a true inspiration for us and can help us incorporate some of their style choices into our own wardrobe.