Revealed: The Top 3 Healthiest Places to Live in the UK 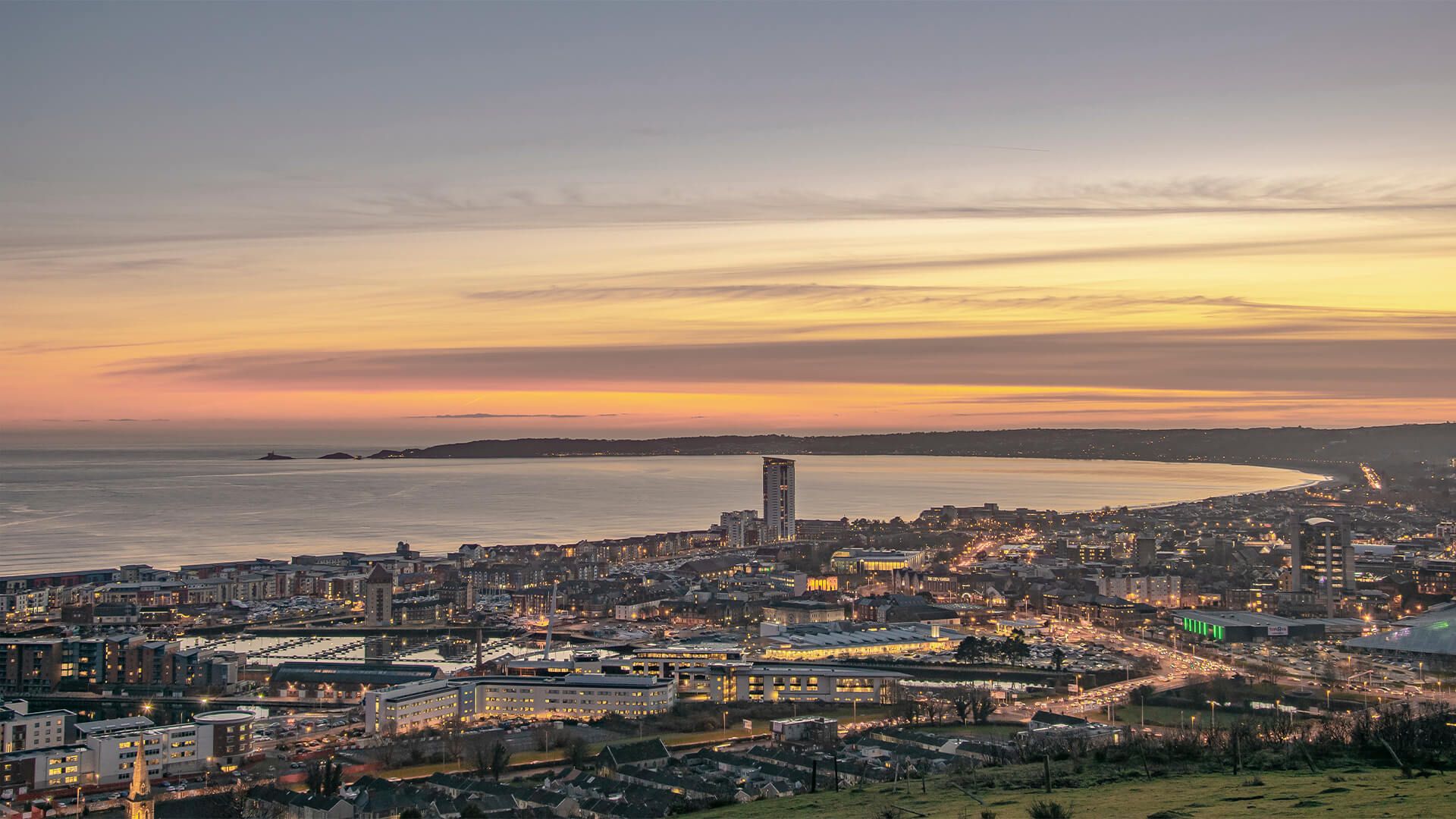 There’s no denying that the United Kingdom is a beautiful country. From the stunning coastline to the rolling hills and picturesque villages – there’s plenty to admire. But what makes the UK even more special are the healthy lifestyles that many of its residents enjoy.

The UK is home to some of the world’s healthiest regions. The clean environments offered by these areas can relieve stress and boost your respiratory system.

So, where are they located?

Flogas – the off-grid gas experts, has identified the top 3 locations that offer the best environment in terms of wellbeing in the UK:

Awarded the right to call itself a city – Milton Keynes – the Buckinghamshire urban area is hands down the healthiest place to live.

Based on the World Air Quality Index data, Milton Keynes enjoys the lowest pollution rates across the UK. On a scale from 0 to 100, it scored a whopping 97.97, meaning that people lucky enough to call it their home have the luxury of taking rejuvenating deep breaths without fretting over something toxic going down their lungs.

The Numbeo Quality of Life index reveals Milton Keynes has the highest satisfaction rate considering its greens and parks.

The city of Brighton and Hove maintains its status as a popular destination for sunbathers and beach trotters. But, if you have the funds to relocate to an area that has the potential to do wonders for your mental and physical health, Brighton should be on the top of your “list”.

The city’s most significant advantage is that; it has pleasant, sunny weather across the year – with an unbelievable 1,670 hours of sunshine/year. Since sunlight triggers the release of serotonin, a neurotransmitter responsible for uplifting your mood and helping you feel calmer, Brighton can prove no less than a heaven for those residing in the colder parts of the UK.

The third place is won by Swansea – Wales’ second-largest urban area with a range of natural, green spaces for its residents. With a score of 98.13 out of 100, there is no surprise that Swansea’s people find themselves in a never-ending romance with their city’s parks and greenery. To top it off, UK regional stats indicate that the real-life Rivendell (hint: Lord of the rings); is one of the warmest locations in the UK, with an average temperature of 11.27˚C the year round.

Whether you’re thinking of relocating or simply wondering about the healthiest towns and cities in the United Kingdom, there you have it, the three most beneficial places to live in the UK according to the latest research. 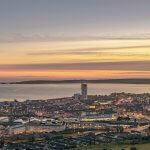