Revealed: The Most Affordable Area to Live in for the Best Schools 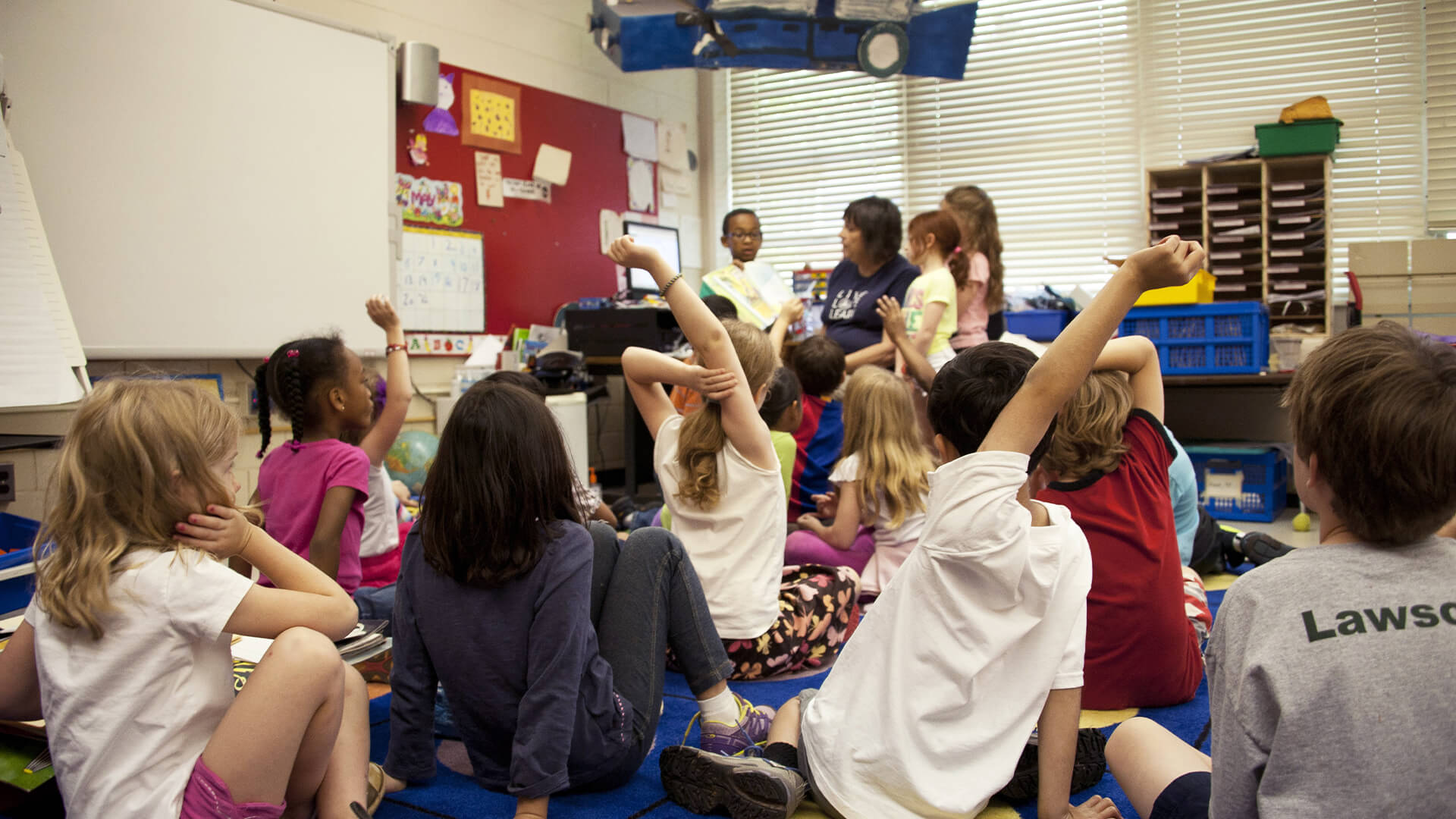 A recent survey has named Gateshead as the most affordable place to live with some of the best schools in the country. The Northeastern town was found to have the best ratio of low house prices with schools rated “Outstanding” by Ofsted.

The study, which was conducted by international education provider Oxford Royale, analysed the average house price in each area and compared it to the Ofsted ranking of schools in over 150 areas in England.

Gateshead topped the list due to 32% of the town’s schools being ranked “Outstanding” in their last Ofsted inspection. The average house price in Gateshead is £142,214.44, which is the 13th lowest in the study. Combined, the town’s Ofsted ranking and average house price mean that Gateshead is the best place to live if you want affordable housing with high-quality local schools.

Ofsted (The Office for Standards in Education, Children’s Services and Skills) rates schools on various criteria, such as quality of education, safeguarding and capability for ongoing improvements. There are four possible ratings that can be given to schools: Outstanding, Good, Requires Improvement and Inadequate.

Coming in second place is South Tyneside, which has the 11th lowest average house price in the UK. You can buy a house in the North East borough for an average cost of £133,474.51, which is the third-lowest price in the survey, after Durham and Kingston upon Hull. 30% of state-funded schools in South Tyneside were considered worthy of the “Outstanding” rating.

St Helens is the third area in the UK to have one of the best school to house price ratios. 26% of the schools in the Merseyside town were rated “Outstanding” in their last inspection. Houses in the area cost an average of £143,760.08, which is the 17th lowest price in England.

Where are the top ten most affordable areas for the best schools?

26% of the state schools in both St Helens and Newcastle were found to have been ranked as “Outstanding” in their last Ofsted inspection. However, the average cost of a house in Newcastle is £167,964.16, which is why the city was ranked sixth in the ratio index, whereas St Helens was ranked third as the average house price was over £24,000 cheaper.

Wigan and Bolton have each had 25% of their state schools rated as the highest grade in Ofsted’s four-point system. The average house in Wigan costs £152,038.55, whereas the average cost in Bolton is £154,756.62. This means that Wigan ranks in fourth place in the index and Bolton places fifth.

The average house price in Liverpool is £152,974.15. When compared to the fact that 23% of Liverpudlian schools are rated “Outstanding”, the city is placed in seventh place on the index ranking. Kingston upon Hull – yet another northern town – was placed in eighth place on the index ranking due to the ratio between its average house price of £114,716.66 and the 20% of schools that were ranked “Outstanding” by Ofsted in the area.

Durham was placed in tenth place as the average house cost in the area was £112,722.16, whilst 19% of state-owned schools were rated “Outstanding”.

William Humphreys, CEO & Founder, Oxford Royale Academy (ORA) commented on the findings:  “Every parent wants the best education for their children, and these results offer an intriguing insight into which areas of England can improve a family’s chances of finding a great school without breaking the bank.”

Which are the least affordable places to live for the best schools?

At the other end of the scale, there are a number of areas in England that have a high average house price and a lower percentage of local schools that are Ofsted rated “Outstanding”. The Isle of Wight has the lowest index rank as non of the 50 schools on the island have been given the highest Ofsted rating. The average house price costs £240,746.43, however, which is around £10,000 less than the national average.

West Sussex placed second to last in the index ranking, as the average house in the county costs £340,781.00 and the small number of schools – 11% – that were rated “Outstanding” by Ofsted in their recent inspection. East Sussex proved to have a slightly better ratio as 13% of schools were ranked “Outstanding” and the average cost of a house in the area is £308,869.97.

Wiltshire and South Gloucestershire had the second-lowest percentage of Ofsted-ranked “Outstanding” schools in the survey. The survey found that both counties only had 10% of schools that were rated the highest Ofsted grade, based on their last inspection.

Oxfordshire, which has previously been labelled as the “least affordable place to live in the UK”, has an average house price of £370,612.05. Only 13% of the schools in the county are ranked as “Outstanding”, which is the same percentage as West Berkshire and East Sussex.

Other areas that were named in the bottom ten of the index are Barking and Dagenham and Cambridgeshire, which have 12% of their schools ranked as “Outstanding”. Brighton and Hove have the highest average house price in the index at £400,636.46, with 14% of the schools in the area being rated by Ofsted as “Outstanding”.

Below is a table showing the bottom ten areas on the index ranking, based on the average house price and percentage of schools that are rated “Outstanding” by Ofsted. 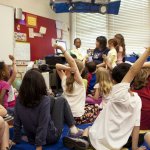