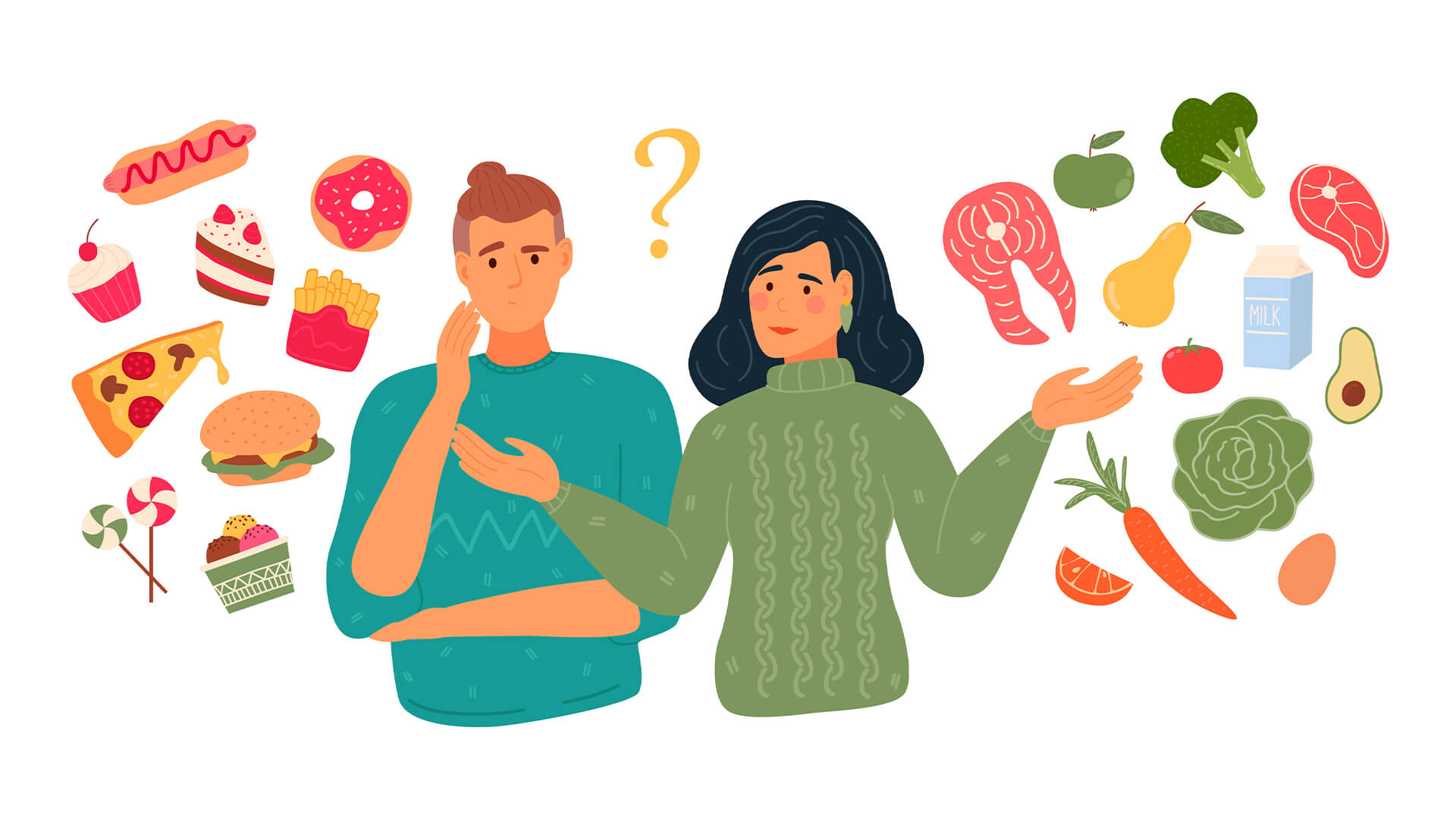 New report shows Brits urgently need a nutrition reset to get immune health back on track.

Three quarters of Brits recognise that immune health is compromised by bad diets, according to a new report commissioned by the Health and Food Supplements Information Service (www.hsis.org), yet there are worrying signs that our diets are way off track, putting immune health under strain as autumn gets underway.

The report – IMMUNE HEALTH: MICRONUTRIENTS UNDER THE MICROSCOPE – brings together a new poll and data on the healthiness of our diets to delve into our immune readiness. The results reveal that many Brits badly need a nutrition reset with food portions out of control, comfort eating rife and immunity nutrients, such as vitamin D and iron, in decline.

One of the report’s authors, GP Dr Gill Jenkins, says: “Good nutrition is essential for optimal immunity but, as far as our diets are concerned, key pieces of the puzzle are missing. Vitamins A and C – from fruit and vegetables – and iron from red meat, beans and green veg, are lower than ideal for some age groups, while most adults don’t take a vitamin D supplement as recommended.

“Fish intakes are also too low, leading to a massive shortfall in omega-3 fats, which help the body to calm down potentially dangerous levels of inflammation produced during an immune response.

“These nutrients all play a role in supporting two aspects of our immune function – innate immunity, which creates a barrier against invading pathogens, and adaptive immunity, which helps our bodies to target viruses and create antibodies.

“Given that diets in the UK are far from ideal, it’s a good idea to take a daily vitamin and mineral supplement, as well as an omega-3 supplement if you rarely eat oily fish. Supplementation has been shown to improve several specific aspects of immune health, particularly where deficiencies exist.”

Key findings from the HSIS report show:
• A third of survey respondents (34%) ate more comfort foods and snacks during lockdown.
• More than a fifth (21%) have been advised by a healthcare professional to change their diet to lose weight.
• Intakes of vital immune-supporting nutrients, including vitamin A, vitamin D, B vitamins and iron, have declined over the last decade.
• Almost half (48%) say they have no idea what the Government’s Eatwell Guide advises – that’s the ‘bible’ on what a healthy diet looks like.
• Around two thirds (64%) of adults don’t take a vitamin D supplement.
• Only half are actively following advice to eat more fruit and vegetables.
• Three in five (60%) don’t pay attention to recommended portion sizes or portion control.

With immune-supporting nutrients more important than ever, the HSIS report highlights the woeful gap between recommended intakes of key vitamins and minerals and the harsh reality of our current diets. The risks to optimal immunity are evident.

What it does: Essential for the production and growth of immune cells
Immunity alert: Low intakes increase the risk that pathogens will invade the eye and the respiratory tract.
Who’s at risk: One in ten toddlers and primary schoolchildren don’t get the recommended amount of vitamin A. All children under 5 should be given vitamins A, C and D according to the government.

What they do: B vitamins are needed to make the enzymes that extract fuel from our foods. This feeds the immune cells.
Immunity alert: A lack of vitamin B6 reduces the production of immune cells whilst promoting inflammation. Folate deficiency depresses antibody responses.
Who’s at risk: Nine in ten women of childbearing age have low blood levels of folate. Vegans are particularly vulnerable to low vitamin B12 intakes as they consume no animal foods.

What it does: Most immune cells, especially T and B lymphocytes, have vitamin D receptors which suggests they need vitamin D to function well.
Immunity alert: Deficiency is associated with increased risk of COVID-19.
Who’s at risk: People from ethnic minority groups are at very high risk of deficiency, with figures ranging from 43% deficiency to 66% . In the general population, around 17% are vitamin D deficient.

What it does: Promotes the growth of immune cells and helps to regulate the inflammatory response.
Immunity alert: Low blood levels linked to lower T lymphocyte numbers, a reduced antibody response, and impaired killing of pathogens
Who’s at risk: Almost half of teenage girls lack iron, and dietary levels have fallen in the past decade, probably as a consequence of red meat being shunned.

What it does: Helps to maintain the structure and function of the skin and the gut barrier, and vital for the growth and function of several types of immune cells.
Immunity alert: Being low in zinc impairs T cell function and increases susceptibility to infections of the respiratory and gastrointestinal tracts.
Who’s at risk: Despite a small improvement in recent years, more than one in six teenagers (16%) still fail to achieve the minimum recommendation for zinc.

What they do: Regulate the protective membrane around cells, which helps to curb inflammation after a major immune response.
Immunity alert: Low intakes prolong inflammation which then impairs long term immunity.
Who’s at risk: Anyone who doesn’t eat oily fish (salmon, mackerel) – which is by far the best source.

Dietitian Dr Carrie Ruxton, who co-authored the HSIS report, says: “A recent study from King’s College London confirms that dietary supplementation can give your immune system a helping hand. Amongst almost half a million people subscribing to a COVID-19 app, the incidence of SARS-CoV-2 infection was cut by 14% in those who took probiotics, omega-3 fatty acids, multivitamins, or vitamin D.

“As winter approaches, it’s clear our diets will need to deliver more nutritional value to give us optimal immunity support. So, we need to urgently dump our comfort eating habits, watch portion sizes, up our vegetable intake, and choose healthier options for snacks. Tackling low levels of immune-support nutrients with a daily vitamin and mineral supplement is also a useful health hack.”