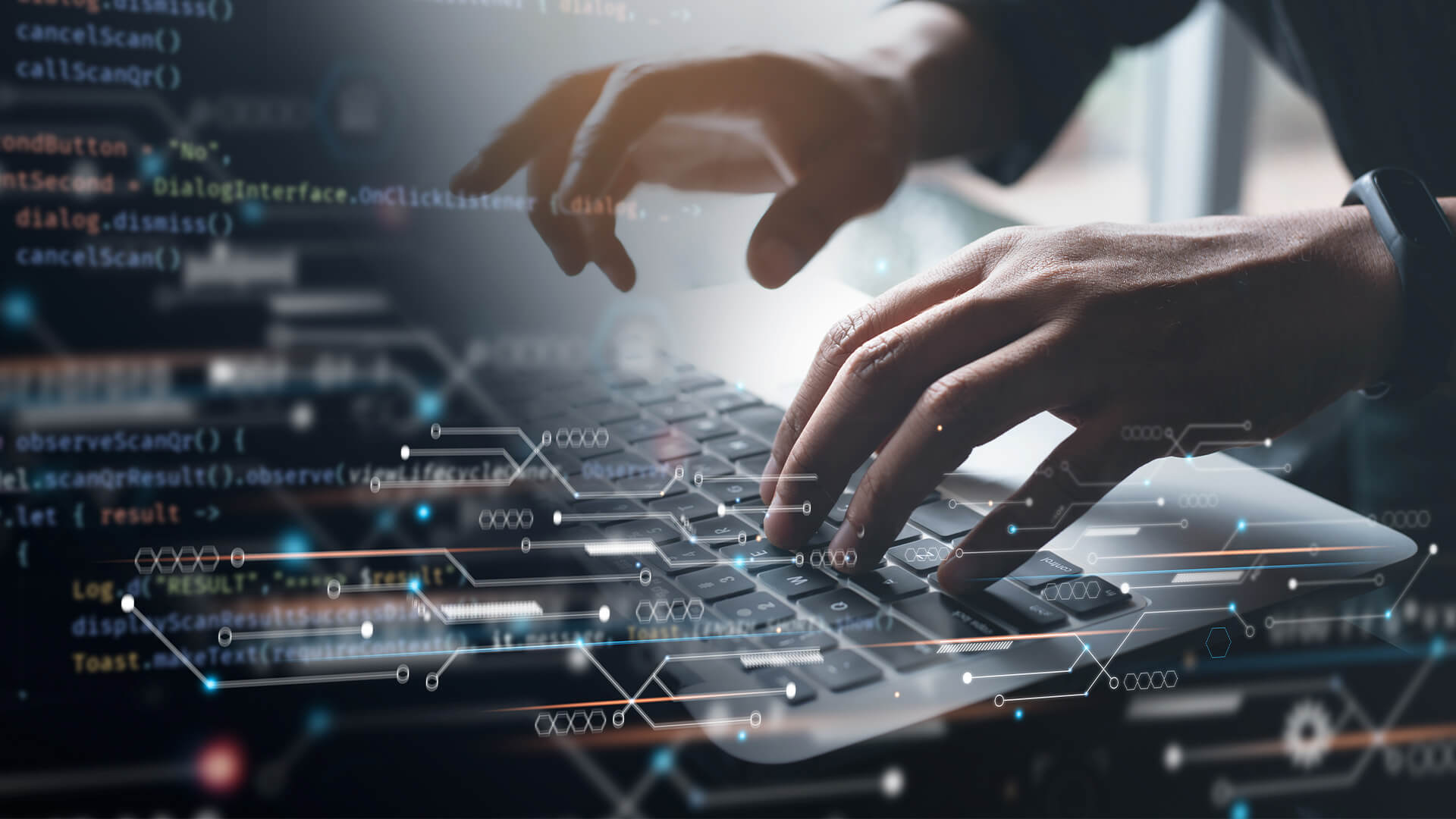 Freshworks Inc. ,a software company empowering the people who power business, today released the findings of a report, which found IT professionals in the Middle East and Africa (MEA) spend nearly a full work day each week (an average of 7 hours and 53 minutes) dealing with bloatware – unwanted, overly complicated SaaS add-ons and features that hinders productivity and causes frustration at work. This has consequently had an impact on their productivity (51%), decreased their motivation (31%) and made them want to resign (23%).

Freshworks’ new, State of Workplace Technology: Bloatware – the difference between love and hate for workplace tech, report explores more than 2,000 global IT professionals’ interactions with workplace technology. In it, 40% of MEA respondents report that most of the software their work provides doesn’t help them do their job better, while over half (54%) say their company pays for software products their IT teams never use – indicating that organizations are currently spending significant amounts on unnecessary overheads.

IT Pros Want More of Less

Despite widespread innovation and a societal movement toward simple, easy-to-use apps, the new research reveals that bloatware is a persistent and pernicious problem for organizations. MEA IT professionals report that they have an average of 7.5 different applications available for use on their work computer, but only actively use half of them meaning that half are simply a distraction that lowers overall system performance. Almost every IT professional (91%) says their company could benefit from reducing overall software contracts, stating benefits that include increased productivity (56%), cost savings (50%) and more enjoyable work (25%).

“It’s clear Middle East users prioritise functionality over features as unnecessarily complex software can be a bane rather than a boon. For businesses, investing in overcomplicated technologies has a threefold negative effect – the costs sunk into implementing the solution, the impact on employee satisfaction, and the subsequent loss of productivity,” Manish Mishra – Head, Middle East & Africa, Freshworks.

“Legacy SaaS providers may have had good intentions by offering more add-ons and features, but the era of complexity has backfired and is bogging down businesses’ ability to deliver,” said Prasad Ramakrishnan, CIO of Freshworks. “As we approach a possible slowdown in the economy, the C-suite is re-examining their tech stack to prioritize solutions that deliver maximum productivity, not complexity and burnout. Bloatware needs to go.”

However, gaining the necessary understanding of user preferences will require a culture shift that encourages employees to share their experiences and frustrations. Currently, despite costly and frustrating issues with software, three quarters (75%) of MEA IT pros have hesitations about sharing feedback on their software. Why? One in four don’t want to be seen as a complainer and say their company has a history of ignoring feedback (24%), while 18% don’t believe they’ll be listened to.

Almost unanimously, IT pros hate their company software. 84% of MEA IT pros said they have frustrations with their company’s software, with the leading reasons being: it slows down their work (36%), it lacks flexibility (33%) and it requires multiple programs to do their job effectively (28%). But more worrying is that bad software also hurts work performance and morale. Notable findings include:

●    Contributes to the Great Resignation. Nearly a quarter of MEA IT workers (23%) say being forced to use outdated legacy software makes them want to quit their job.
●    Hurts mental health. The large majority (87%) of MEA IT pros are burnt out and nearly half (49%) say they are the most burnt out they’ve ever been in their career. They see bloated software as part of the problem, with 25% reporting that easier-to-use software would help reduce their burnout.
●    Better software can be part of the solution. MEA IT professionals say that easier-to-use software (45%) and software that reduces workload (36%) would help reduce burnout.

IT Pros Will Give Up a Lot for Better Software

In the MEA region, fifty-seven percent of IT pros say they hate using outdated legacy software that isn’t easy to use. Many hate the software so much that they are willing to give up benefits, vacation days (47%), more parental leave (36%), and more sick/wellness days (35%).

“In an increasingly digital world, business and IT heads need to pay careful attention to the usability, performance, and intuitiveness of their digital platforms. Those that get this right will have their pick of their industry’s top talent as workers gravitate towards organizations that place an emphasis on delivering exceptional digital experiences,” Mishra concluded.

Freshworks recently released Part 1 of its State of Workplace Technology series titled, Workplace technology: The new battleground for the war on talent, productivity & reputation. It found that businesses globally face a potential workplace crisis due to inadequate technology – which damages employee productivity, mental health and the ability to retain talent – as an overwhelming 91% of employees report being frustrated due to inadequate workplace technology. Meanwhile, 71% of business leaders acknowledge that employees will consider looking for a new employer if their current job does not provide access to the tools, technology or information they need to do their jobs well. 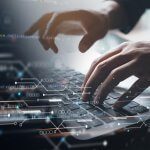