Octopus Energy and Sterlite Power Team Up to Decarbonise India 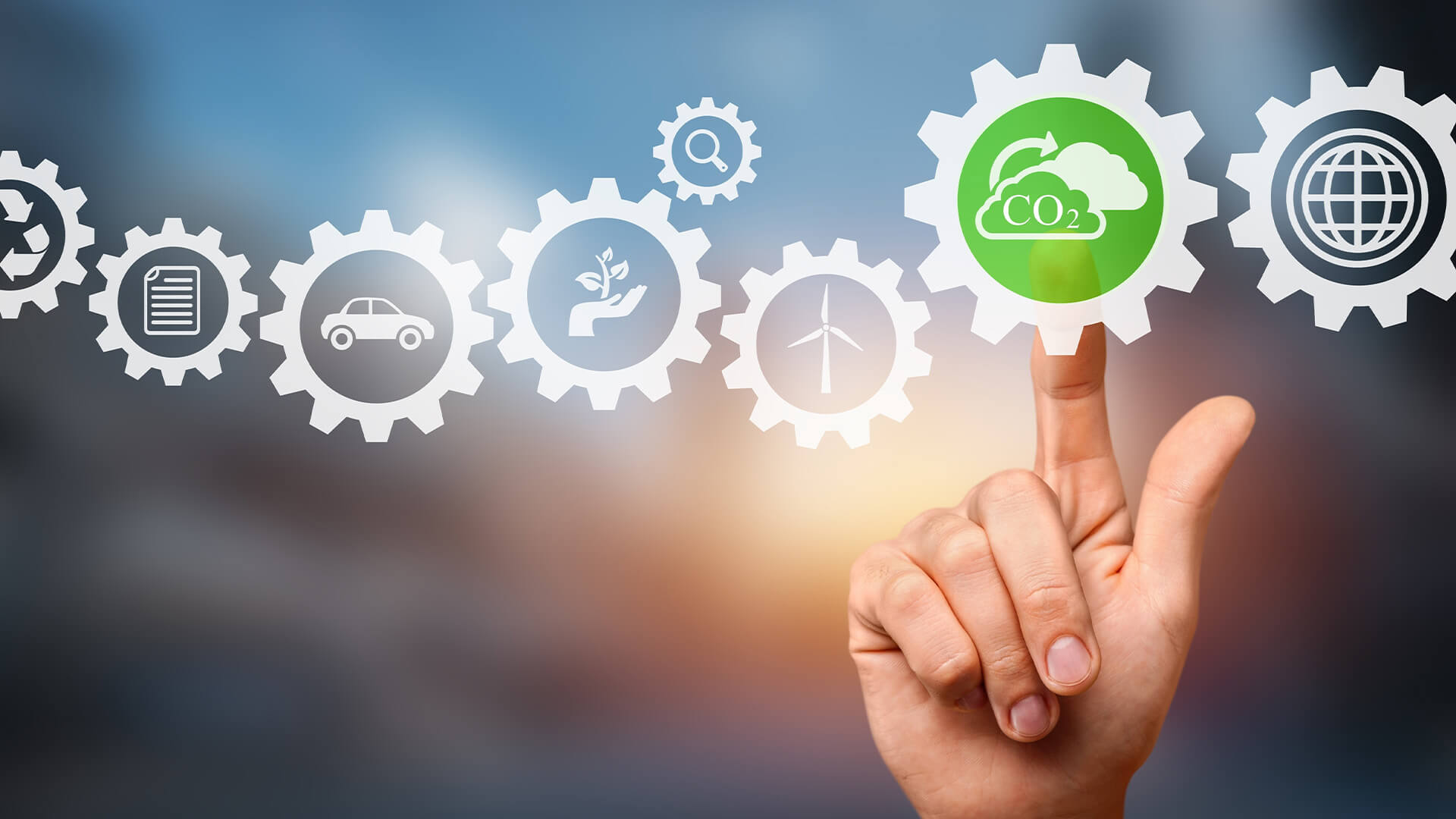 The Memorandum of Understanding (MoU), signed at COP26, will see the two companies explore several joint retail ventures. It is the first UK-India energy partnership since the Green Grids announcement launched by the UK Prime Minister Boris Johnson and Indian Prime Minister Narendra Modi at COP26 in November 2021.

The tie-up will aim to apply Sterlite Power’s transmission expertise in the UK and bring more competition to the established grid monopoly. In India, Sterlite Power has been an advocate for unleashing market forces in the transmission sector, making the Indian power grid more competitive and cheaper to run. Since doing so, the sector has been able to operate power grids much more efficiently, with cost reductions of up to 40% compared to legacy methods.

Together, Sterlite Power and Octopus are aiming to build renewable energy generation and storage assets in India and deploy affordable renewable power to large industrial, commercial users. The companies are hoping to also supply this cheap, green power to domestic consumers once the necessary regulations are put in place.

India is now the third largest carbon emitting country in the world, producing over 2.6 billion tons of carbon dioxide a year1 as its industrial boom continues. The projects that Octopus and Sterlite Power hope to create will help drive down the needs for coal and natural gas, drastically decarbonising the country’s energy demand and using technology to reduce costs for consumers.

The agreement highlights Octopus Energy Group’s worldwide expansion which has seen it move into 13 different countries in just five years and may soon include the launch of a retail energy business in India.

Octopus Energy Group is the fastest growing UK energy provider, having gained 3.1 million customers since launching in 2016. Its success is based on Kraken, its proprietary energy technology platform, which provides operational efficiency and outstanding customer service whilst driving a greener grid by unlocking smart tariffs. The company recently received a $600 million injection from Generation Investment Management and a further $300 million from Canadian Pension Plan Investments to aid its rapid expansion. Octopus is now valued more than $5 billion, rivalling the valuation of many long-established energy giants.

Sterlite Power is a leading private sector power transmission infrastructure developer and solutions provider operating in India and Brazil. The company has been increasingly focused on integrating renewable energy to the grid.

Greg Jackson, CEO and Founder of Octopus Energy Group, comments: “Through this partnership with Sterlite Power, we will be able to offer greener, cheaper options to consumers in both the UK and India, and even help India with its goals for decarbonisation through relentlessly cutting emissions from large industrials there.

“The transition to a smart, green energy system has been hampered by unwieldy grid systems that were built to control a few hundred power stations. These systems are not fit to manage millions of electric cars, heat pumps, solar panels and batteries that are all connected to the grid at the same time. What we need is a smart grid that can balance renewable generation with energy demand and drive down the cost. Sterlite Power’s thought-leadership and expertise in this area will bring huge benefits to Britain’s green grid of the future.”

Pratik Agarwal, Managing Director, Sterlite Power said: “We are driven by our core purpose to enable access to reliable power while minimizing the impact on climate change. We are excited to partner with Octopus Energy who is equally driven towards a green energy future. Together, we look forward to exploring a host of opportunities that aim to decarbonise carbon intensive industries, and empower consumers with green energy options towards a sustainable lifestyle.”