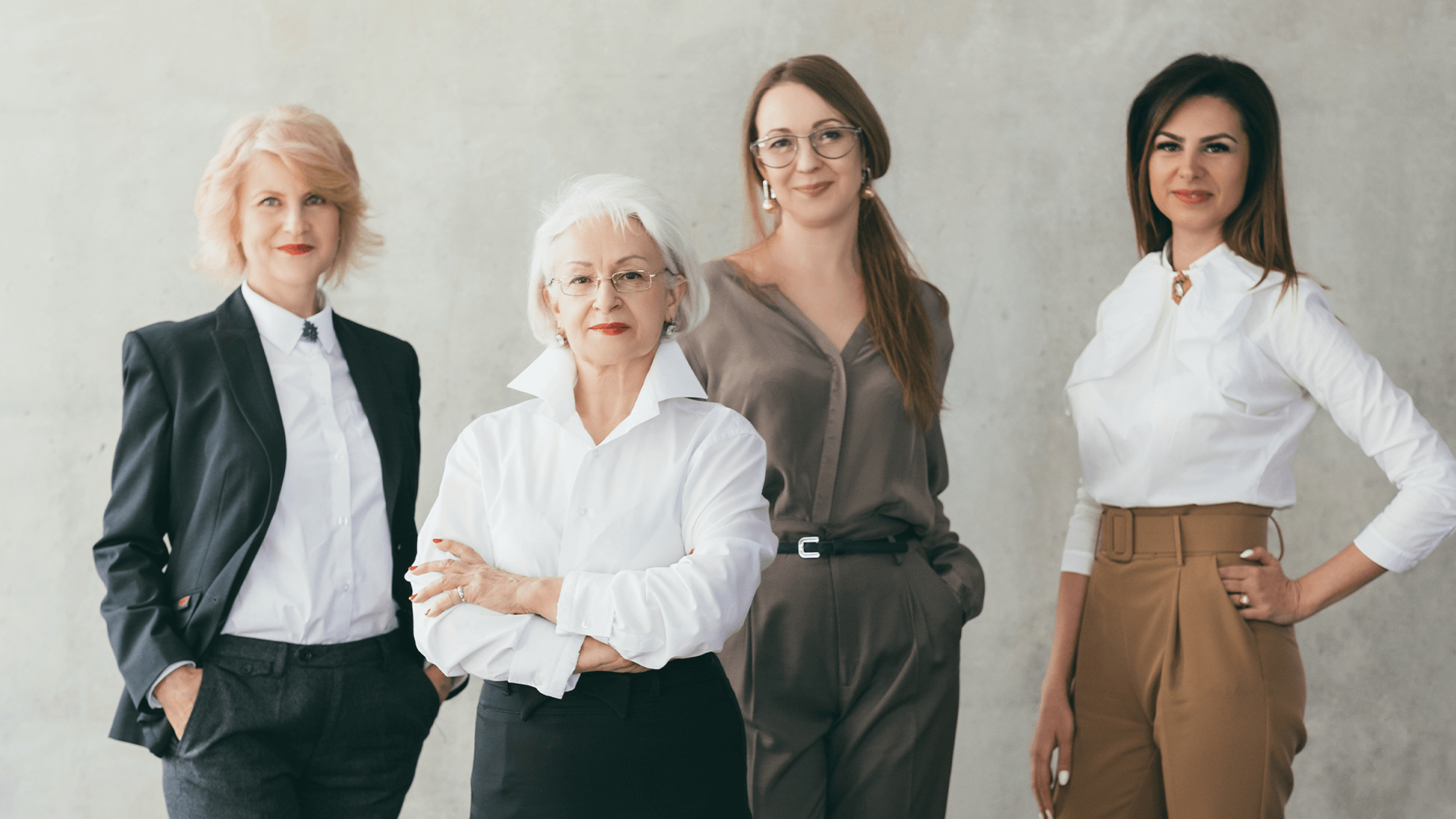 London, BRIDGE Partnership – a global organisational transformation and leadership development consultancy – has launched a landmark study titled, ‘How Did She Get There?’, analysing why leading women become successful. The research, conducted in collaboration with We Are LeftField and featuring interviews with 40 CEOs, entrepreneurs, and senior leaders, counters prevailing thinking such as the ‘Lean In’ philosophy and provides powerful recommendations to help organisations be more meritocratic and effective.

Commenting on the study, BRIDGE Partnership UK Client Director and Research Lead, Jane Sassienie, said: “We’ve known for a long time that organisations have been institutionally geared towards supporting men in work, however this research uncovers the potential of doing things differently. If organisations can encourage women to succeed on their own terms by dismantling alpha male cultures, they stand a better chance of thriving in today’s increasingly disruptive, technologically advanced economies.”

The interviews revealed common characteristics that helped these leading women be successful such as their upbringing (good and bad), being able to take diverse routes to the top, being authentic rather than trying to fit an ‘alpha male’ archetype, having empathy and intuition, and choosing partnership over dominance in the workplace.

For too long women have been treated differently to men in the workplace, from unequal pay and less promotion opportunity to experiencing sexual harassment and other forms of bias against them. In its 30 years of working with global organisations and businesses, BRIDGE Partnership had often seen solutions focused on fixing women rather than tackling ineffective, institutionalised workplace cultures. While creating a leadership programme for women in a global bank in 2019, BRIDGE Partnership realised that most academic research was focused on how women fail in the workplace. This spawned a first-of-its-kind study shedding insight on common factors underpinning successful women across a breadth of sectors.

The research revealed 5 recommendations for organisations and leaders:

Parental power: a woman’s upbringing is critical towards success.  BRIDGE Partnership say people can re-parent themselves to overcome aspects of their lives that hold them back.

At least one good parental role model helped some women to see their own potential and have the self-belief to succeed and lead. Sophie Neary, Group Director UK&I at Meta, said: “They instilled in me a self-belief, an inner confidence”. While some women who lacked any kind of caring adult when young were forced into leadership roles earlier. Both paths resulted in them sidestepping the ‘Brilliance bias’.

Rather than embarking on a meticulously planned career and life journey from an early age, most of the successful women interviewed had taken a winding path towards success. Their journeys were led by four principles: purpose and values, following curiosity, taking risks, and hard work. Vasiliki Petrou, Group CEO of Unilever Prestige said: “My first CEO valued diversity. They believed that positive disruption came from hiring people that don’t fit ‘in the box’. This nurtured a culture that valued alternative thinking and we all did better for it.” When the women were surveyed about whether they identified with the ‘Lean In’ approach, over 80% felt that being led by purpose and passion was more important.

If you are a unicorn don’t try to be a horse. BRIDGE Partnership say organisations should embrace diversity and dismantle the prevailing alpha male culture that often dictates how many organisations are run.

Rather than fitting in with alpha male workplace cultures, many women learned to lead with authenticity and embrace their differences as strengths. It was this shift that was key to their success. This evolution often began with a moment of self-awareness, often through good mentors, managers, or a challenging experience. Tracey Clements, now the SVP (CEO) of Mobility and Convenience for Europe at BP, recalled the early stages of her career, saying it was “Utterly exhausting and untenable”, suppressing qualities that felt more natural to her such as listening and learning from her people and customers. Talking about her moment of realisation, “Almost overnight I reclaimed myself.”

Lead Like These Women. BRIDGE Partnership say organisations should begin learning from women and appropriately valuing their contributions.

Rather than fixing women, our interviews revealed that characteristics and skills such as empathy, facilitation and intuition – skills that have been typically undervalued and overlooked by organisations – enabled the women to thrive and navigate complex challenges.When Lorna Davis, Board Member at B Lab, led a large advertising campaign for a brand that was close to collapse, she learned the value of listening. “I learned how to listen to consumers… I turned the brand around and set it on a growth trajectory… there is very little I can’t solve if I listen carefully and let the information in.”

Partnership not dominance. BRIDGE Partnership say organisations can foster a culture of mutuality by enabling diverse networking among their employees, encouraging collaboration and partnership rather than competition and dominance.

The women interviewed were not afraid to ask for help, taking the opportunity to learn from others and forge long term partnerships. Leonie Foster, Customer and Digital Director at Selfridges, spoke about becoming part of a network of highly capable senior women supporting one another: “We knew each other well and were each other’s support… we would operate by supporting each other’s position.” These partnerships were often rooted in purpose, as opposed to achieving personal success. 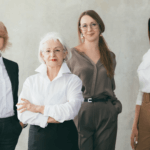