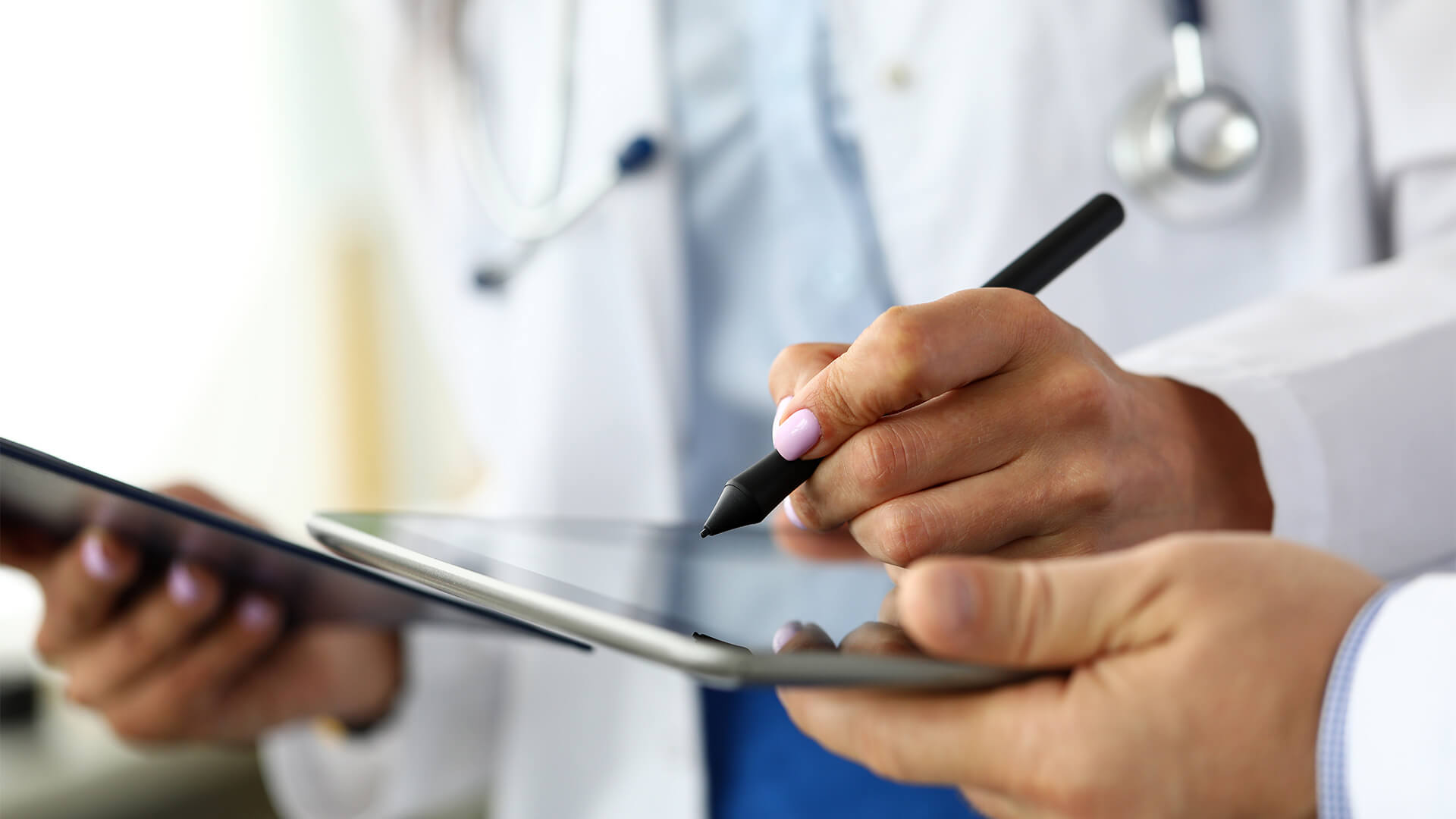 Biomedicines are produced by living cells and are used to treat cancer and autoimmune diseases among other things. One challenge is that the medicines are very expensive to produce, something that limits global access. Now researchers from Chalmers have invented a material that uses electrical signals to capture and release biomolecules. The new and efficient method may have a major impact in the development of biomedicines and pave the way for the development of electronic pills and drug implants.

The new material is a polymer surface* which at an electrical pulse changes state from capturing to releasing biomolecules. This has several possible applications, including use as a tool for the efficient separation of a medicine from the other biomolecules that cells create in the production of biological medicines. The results of the study were recently published in the scientific journal “Angewandte Chemie”.

Biomedicines are very expensive to produce due to the lack of an efficient separation technique, and new techniques with a higher drug yield are required to reduce production costs and ultimately the cost of treating patients.

“Our polymer surfaces offer a new way of separating proteins by using electrical signals to control how they are bound to and released from a surface, while not affecting the structure of the protein,” says Gustav Ferrand-Drake del Castillo, who publicly defended his doctoral thesis in chemistry at Chalmers and is the lead author of the study.

The conventional separation technique – chromatography – binds biomolecules tightly to the surface and strong chemicals are required to make them release, which leads to losses and a poor yield. Many new medicines have proved to be highly sensitive to strong chemicals, which creates a major production problem for the next generation of biomedicines. The lower consumption of chemicals results in a benefit to the environment, while the fact that the surfaces of the new material can also be reused through several cycles is a key property. The process can be repeated hundreds of times without affecting the surface.

The material also functions in biological fluids with a buffering capacity, in other words fluids with the ability to counteract changes in the pH value. This property is remarkable since it paves the way for the creation of a new technique for implants and electronic “pills” that release the medicine into the body via electronic activation.

“You can imagine a doctor, or a computer program, measuring the need for a new dose of medicine in a patient, and a remote-controlled signal activating the release of the drug from the implant located in the very tissue or organ where it’s needed,” says Gustav Ferrand-Drake del Castillo.

Local, activated drug release is available today in the form of materials that change their state in the event of a change in the surrounding chemical environment. For example, tablets of pH-sensitive material are produced where you want to control the release of a drug in the gastrointestinal tract, which is an environment with natural variations in pH value. But in most of the body’s tissues there are no changes in pH value or other chemical parameters.

“Being able to control the release and uptake of proteins in the body with minimal surgical interventions and without needle injections is, we believe, a unique and useful property. The development of electronic implants is only one of several conceivable applications that are many years into the future. Research that helps us to link electronics with biology at a molecular level is an important piece of the puzzle in such a direction,” says Gustav Ferrand-Drake del Castillo.

Another advantage of the new method is that it does not require large amounts of energy. The low power consumption is due to the fact that the depth of the polymer on the surface of the electrode is very thin, on the nanometre scale, which means that the surface reacts immediately to small electrochemical signals.

“Electronics in biological environments is often limited by the size of the battery and the moving mechanical parts. Activation at a molecular level reduces both the energy requirement and the need for moving parts,” says Gustav Ferrand-Drake del Castillo.

The breakthrough began as a doctoral thesis

The research behind the technique was conducted during the period when Ferrand-Drake del Castillo was a doctoral student in Chalmers professor Andreas Dahlin’s research team in the Division of Applied Surface Chemistry. The project involved polymer surfaces that change state between being neutral and charged depending on the pH value of the surrounding solution. The researchers then succeeded in creating a material that was strong enough to stay on the surface when subject to repeated electrical signals, while also being thin enough to actually change pH value as a result of the electrochemistry on the surface.

“Shortly afterwards we discovered that we could use the electrical signals to control the binding and release of proteins and biomolecules, and that the electrode material works in biological solutions such as serum and centrifuged blood. We believe and hope that our discoveries may be of great benefit in the development of new medicines,” says Andreas Dahlin.

In the past year, the Chalmers researchers’ results have been passed on to product development, carried out by the spin-off company Nyctea Technologies. The company already has customers among leading pharmaceutical researchers and companies.

*Polymers are chemical compounds that consist of very long chains made up of repeated smaller units. Common plastics are a form of polymer. 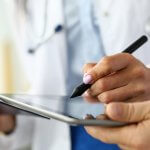