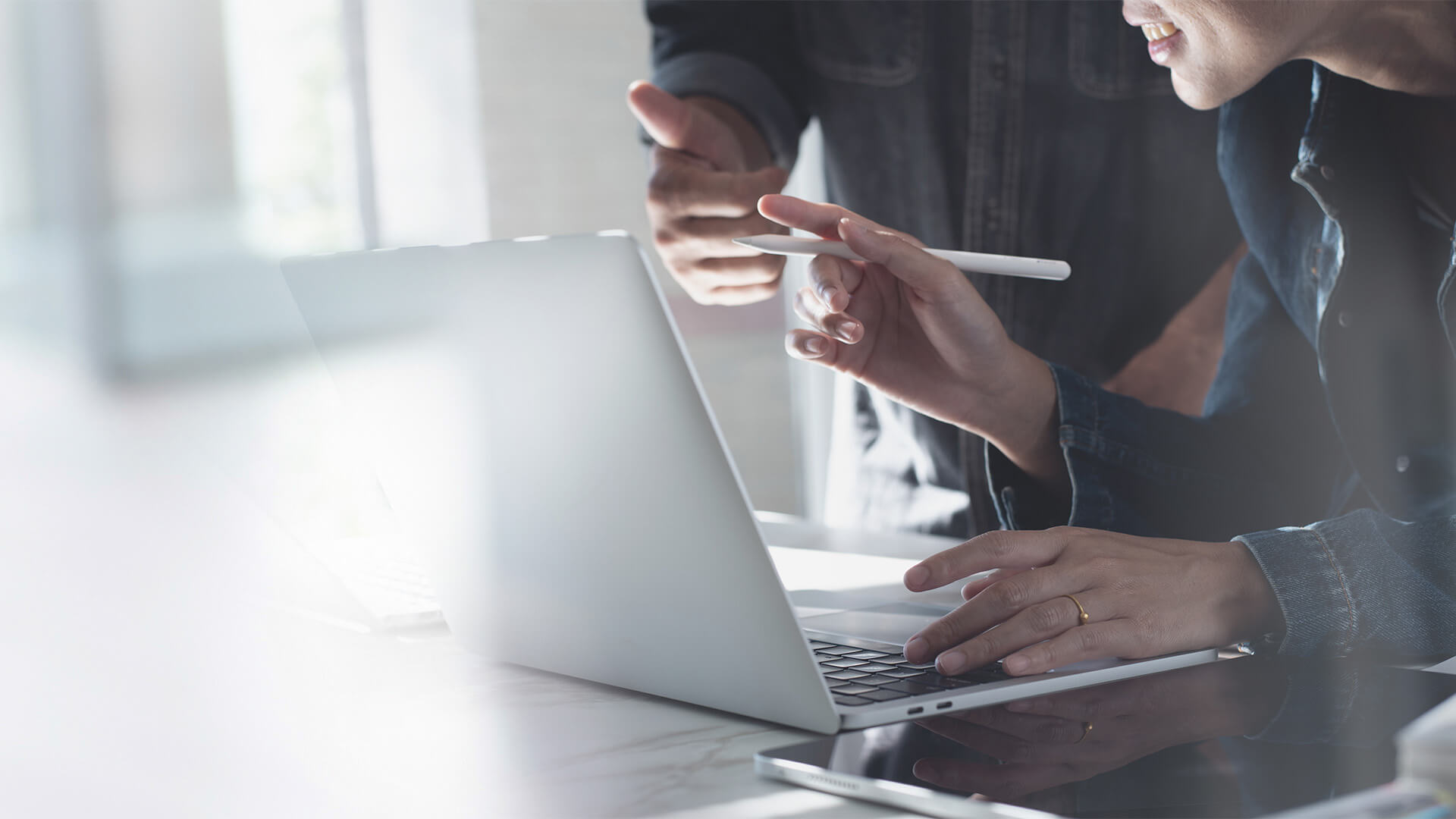 The roots of Flynet are primarily as a science company, and it was founded near to the University of Cambridge. The organisation originally focused on solving clients’ host system integration and mainframe connectivity problems, but its remit has since expanded into helping companies to future-proof their legacy applications. This is achieved through the use of Flynet’s web-based terminal emulation technology. Recognised as 2021’s Most Innovative Provider of Terminal Emulation Services by CEO Monthly, we take a closer look at the company.

Flynet has proven itself to be a leader in supplying host server integration software and has developed an extensive suite of software to allow users to connect and administer their host system environments. Flynet’s growing list of users include BMW, DHL, Vodafone, HP, and Tesco. Through its years of experience and expertise, Flynet has proven itself immensely capable of handling issues of the present, while also unlocking the potential of the future.

At the core of its offering is Flynet Viewer TE which frees host connections from traditional desktop-based applications and instead moves them onto a safe, secure and responsive web-based terminal emulator. Flynet Viewer TE works with a plethora of business systems, and connections can be centrally managed via the Flynet Viewer administration centre.

During the COVID-19 pandemic, Flynet was helping users with their numerous remote working challenges. As the workforce now moves to a hybrid system combining both office and remote work, organisations want to have as much flexibility as possible. This is why Flynet’s pure-html emulator appeals to so many: it can be used securely on any device with a web browser, in the office or remotely.

Flynet has also been running a series of successful webinars over the past year, tackling issues such as the technical challenges of remote working and terminal emulation security. Security in particular has been an area of growing concern due to the recent rise in cyberattacks targeting third-party software. Many organisations aren’t aware that their current terminal emulator could be part of their threat surface, so Flynet has found that important to underscore in its messaging.

These webinars have been a great way to connect with potential users and interested members of the public alike, and they’ve given the company a great opportunity to engage with these wider market issues, as well as demonstrate the Flynet solution.

Looking towards the rest of 2021 and beyond, Flynet plans to continue its series of webinars, focusing on new topics and issues which will be of interest and concern to terminal emulation users. 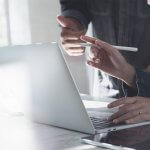