Menopause In the Workplace 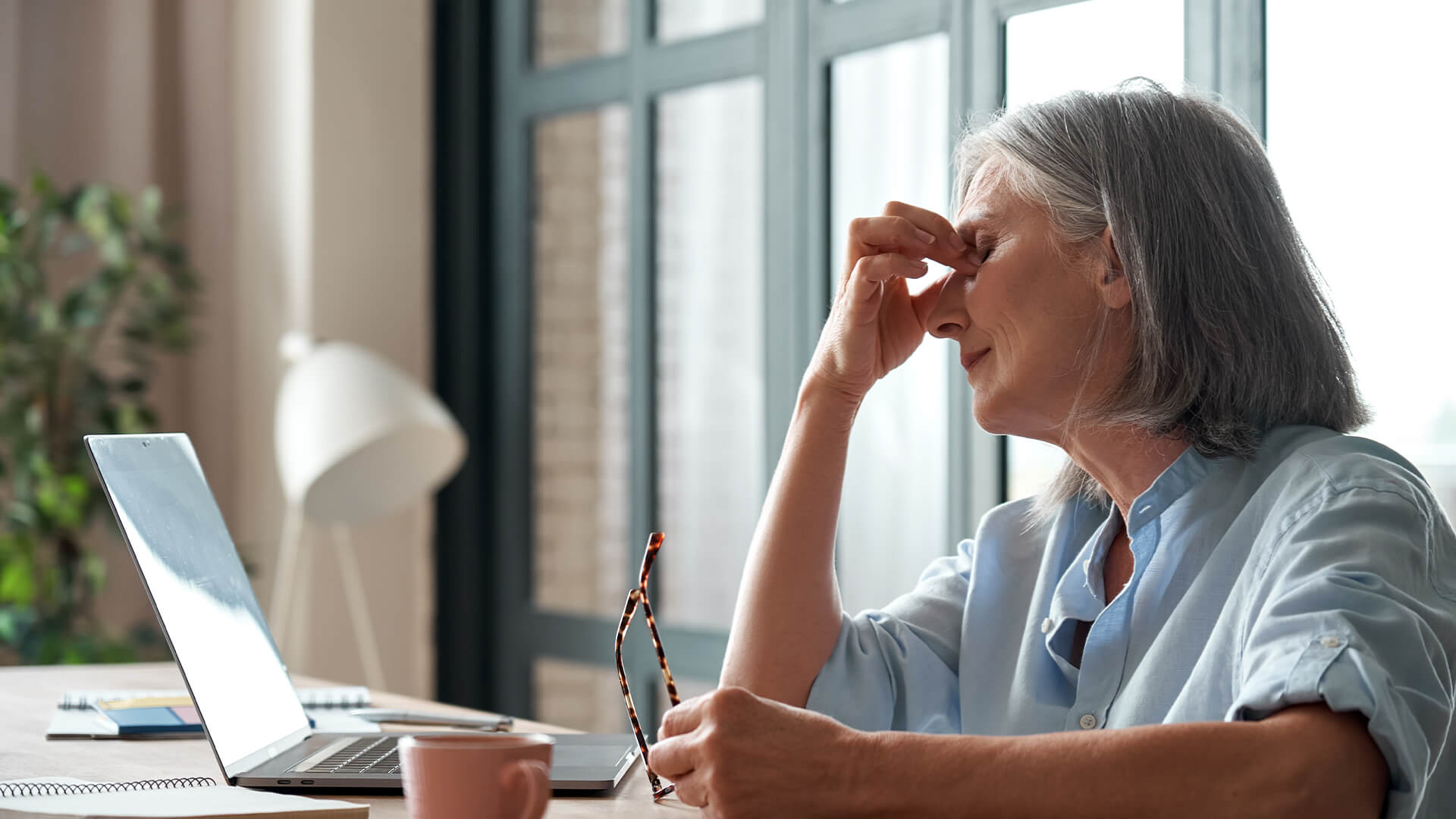 With the conversation around menopause and the workplace becoming a focal point in recent months, workplace discrimination and employment law solicitors Beecham Peacock reveal the current status of employment rights relating to menopause and how these might change in the future.

Where Does Workplace Law Currently Stand on Menopause?

Whilst important discussions have been taking place in recent months around menopause and its impact in the workplace, menopause is currently not a protected characteristic and there are no plans for this to change in the immediate future. It was confirmed as recently as May 2022 in a letter from The Minister for Work and Pensions (Lords) and the Minister for Women, Baroness Stedman-Scott, to the Chair of the Women and Equalities Committee, Caroline Noakes MP, that the Government has no plans to introduce menopause as a further protected characteristic under the Equality Act 2010.

This does not mean that an employee who is impacted by the menopause and its symptoms cannot take action under current UK Law. Protection can be found under the Equality Act 2010 as the menopause and its symptoms may be covered under other protected characteristics such as sex, gender reassignment, age and disability (for example, where the symptoms of the menopause have a substantial and adverse impact on day to day life). However, this is, of course, not as straightforward as recognising menopause as a protected characteristic in its own right.

In addition to the Equality Act, 2010, other Legislation such as the Health and Safety at Work Act 1974, Protection from Harassment Act 1997 and Public Sector Equality Duty also place obligations on employers to ensure those experiencing menopausal symptoms do not suffer a detriment.

Historically, there has been little formal workplace support in many UK companies, with the subject almost being seen as taboo. 8 in 10 UK women employed during menopause say their workplace had no basic support in place. This has led to menopause being referred to as the ‘Silent Career Killer’, with 1 in 10 women in the UK who worked during the menopause leaving jobs as a result of menopausal symptoms according to a 2022 Report by the Fawcett Society into Menopause and the Workplace.

An increase in Employment Tribunal claims by 44% from 2020 to 2021 shows that employers have not been getting things right and that employees are beginning to take action where the correct support is not in place.

What Circumstances Breach Your Employment Rights?

The symptoms and effects of menopause, including but not limited to fatigue, hot flushes, difficulty sleeping, anxiety, concentration and memory issues (often referred to as ‘brain fog’) and mood swings, may fall within the definition of a disability under the Equality Act 2010 where they amount to a “physical or mental impairment…[that] has a substantial and long-term adverse effect on [their] ability to carry out normal day-to-day activities”.

It is generally accepted that long-term means lasting, or likely to recur, for 12 months or longer for the purposes of this definition, meaning that workplaces treating employees less favourably or failing to make reasonable adjustments for those experiencing menopause symptoms could in many cases face a discrimination claim. This may include issues relating to uniform, toilet breaks, time off for medical appointments and increased flexibility in working arrangements.

Those who are treated less favourably or victimised due to their sex, gender reassignment or their age, which can be linked to the menopause, may also have grounds to make discrimination and harassment claims.

How Is the Climate Changing When It Comes to Workplace Menopause Support?

Thankfully, the increasing openness to discuss issues surrounding the menopause, both in the media and in workplaces, has led to a number of employers, including HSBC, M & S Bank, First Direct and Huddersfield Town FC being granted ‘Menopause Friendly Employer’ status, whilst Huddersfield Town Football Club recently became the first football club in the UK to achieve “Menopause Friendly Employer” status. Likewise, several large employers, including NHS England, the Civil Service and the House of Commons, have already signed up to the Menopause Workplace Pledge. We are likely to see many more follow suit in the coming weeks and months.

This has led to an increased and more open discussion of menopause and its impact in the workplace. Increasingly employers are introducing a menopause policy and/or training to deal specifically with the symptoms and impact of menopause, rather than including this under existing policies. This tailored approach enables employers to better support employees. Menopause and Wellbeing Champions are also being introduced into some workplaces.

Could Menopause Workplace Support Be Formalised Through UK Law?

Although there is presently no legislation that requires employers to have a menopause workplace policy, and no existing workplace laws specifically relating to workers experiencing menopausal symptoms, as the conversation progresses we are seeing positive changes in practice even though there are currently no plans for formal changes to UK law.

At present, those facing workplace issues in this regard can still receive professional advice on their working rights and support specific to their situation, including the option of filing a discrimination claim in many cases. 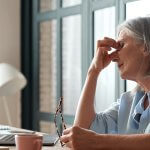