Is This the Golden Season to Trade Gold? 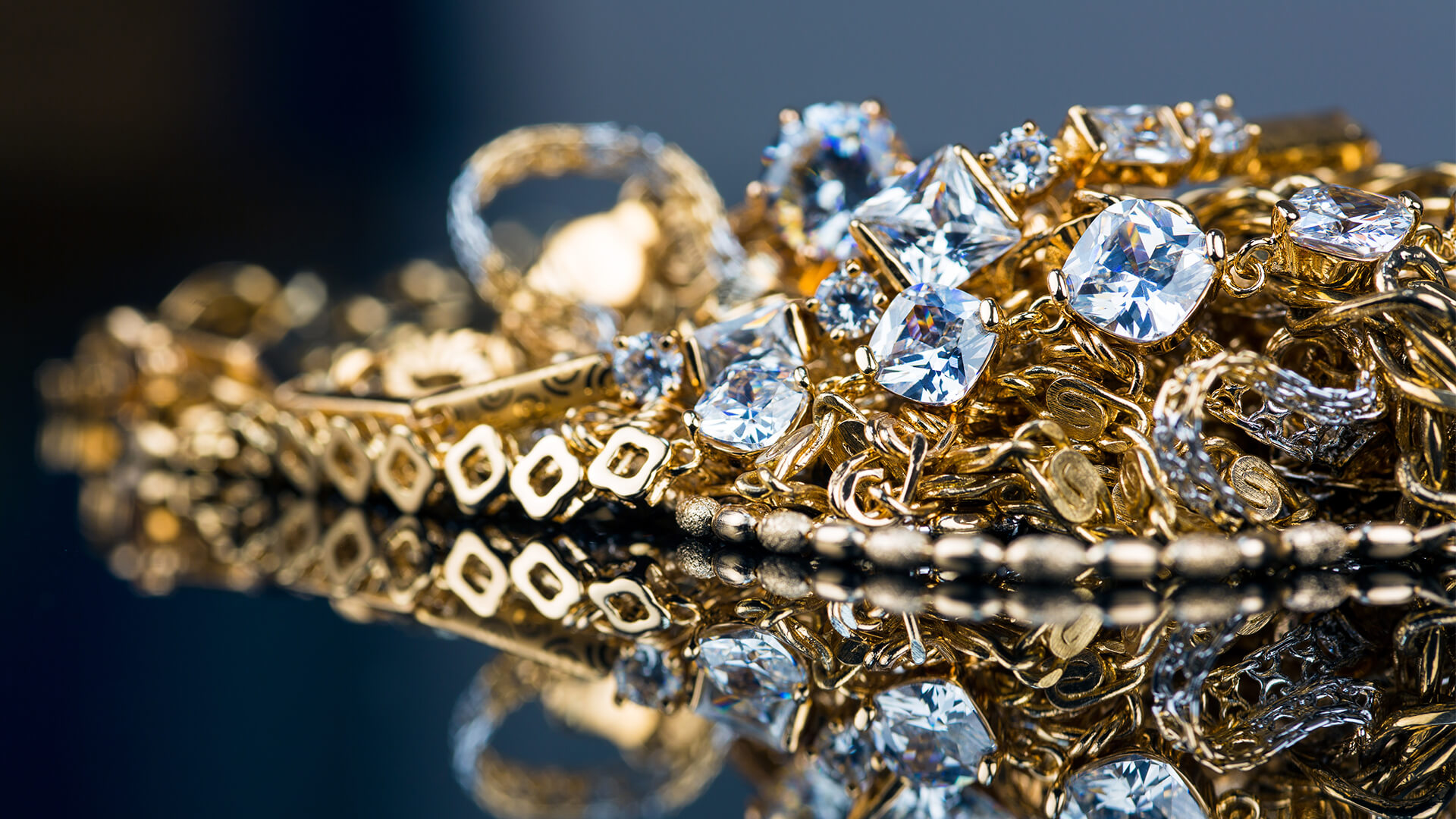 Gold, the most popular and most traded of the four precious metals, is currently in a state of change and uncertainty, at least from the viewpoint of investors. Along with its other precious counterparts, silver, platinum, and palladium, the yellow metal is showing unusual weakness at a time of the year when it’s usually outperforming stocks and most other traditional investment vehicles.

If you’re looking to enter the market during these last few months of 2021, it’s imperative to add a few key points to your knowledge base. First, take time to study the recent performance of the popular precious metal and get a feel for what’s going on, pricewise. Next, consider sharpening your investment tools, namely the hardware and software for placing and exiting orders, studying market trends, analyzing up to the minute news stories, and keeping track of winning vs losing trades. Active investors who download MetaTrader 4, for example, can stay abreast of all the relevant news and stats in the gold (chemical symbol AU) market, with precious metals in general, or the economy as a whole.

What else can precious metal enthusiasts do? Consider keeping a close eye on the luxury industry, which often serves as a key indicator of how gold’s demand level is moving at any given moment. And keep in mind that a sideways market in any commodity, particularly in precious metals, can be a very positive state of affairs for speculators and short-term traders. Finally, using instruments that are especially suited for short-term gold buying and selling, like CFDs (contracts for difference) can help newer and experienced participants avoid the many pitfalls that come with direct ownership of metals and metal-based stocks. Combining the simplicity and leverage of CFDs with the extra information of broad economic indicators can ramp up just about anyone’s effectiveness in the precious metal marketplace.

Recently, gold’s price broke through several important support lines, meaning that prices dipped lower than most people expected. It’s fair to say that as the final quarter of 2021 begins, there’s no clear indication as to which direction the price of AU might take. Far from being a problem, this sort of situation presents unique opportunities for short-term AU speculators. In general, under normal circumstances, gold tends to rise and fall in direct contrast to the strength of the U.S. dollar. While not always the case on a day-to-day basis, all you need to do is look at a long-term gold/dollar chart to verify the interplay of the relationship.

But, what’s the most effective way of measuring the dollar’s strength? Many look to USD performance against three other benchmark currencies, namely the Japanese yen (JPY), the Euro (EUR), and the Swiss franc (CHF). If the dollar drops in value against all three, then there’s often a short-term rise in the gold price in the works. The reverse is usually the case when USD shows significant resilience against the other three currencies.

What About the Safe Haven Effect?

You’ll often hear talking heads in the financial news media speak of the yellow metal as a safe haven for stock market traders who fear a major securities price decline. While there’s probably some truth to the theory, it’s rather difficult to quantify. The shakeout for AU traders is that watching the yen, Swiss franc, and euro are typically more reliable measures of gold’s immediate fate than a generalized opinion about whether equity holders are scared or not.

The Simplicity of Precious Metal Investing

Users of high-quality platforms like MetaTrader 4 know the advantages of operating via a sophisticated group of applications that take the drudgery out of routine buying and selling. For instance, MT4 allows for all sorts of setups, the creation of watch lists, the setting of upper limits and stops on every trade, and offers people of all experience levels the confidence and convenience of placing orders quickly and accurately.

Prices rise fast in the luxury industry when gold’s price goes up. It’s helpful to monitor the seasonal effects in the luxury market to understand the close connection between AU’s price and the cost of luxury goods, particularly jewelry. One good example of this phenomenon is the Indian wedding season. Traditional weddings in the country feature gifts of gold jewelry for the bride. So much buying takes place from October to December that the Indian wedding effect alone might account for the annual rise in gold prices during the final quarter of the year. And, at least since 1975, that’s been the case.

Many investors in the precious metal markets look at broad economic indicators that have the potential to foreshadow gold’s price movements. For example, the fate is sometimes tied to not only the power of the dollar but also to the international demand for crude oil, the current rate of inflation, and the rate of interest on long-term government bonds. 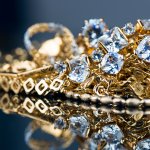