Is Boris’ Ban of Petrol and Diesel Vehicles Going to Crush the Transport Industry? 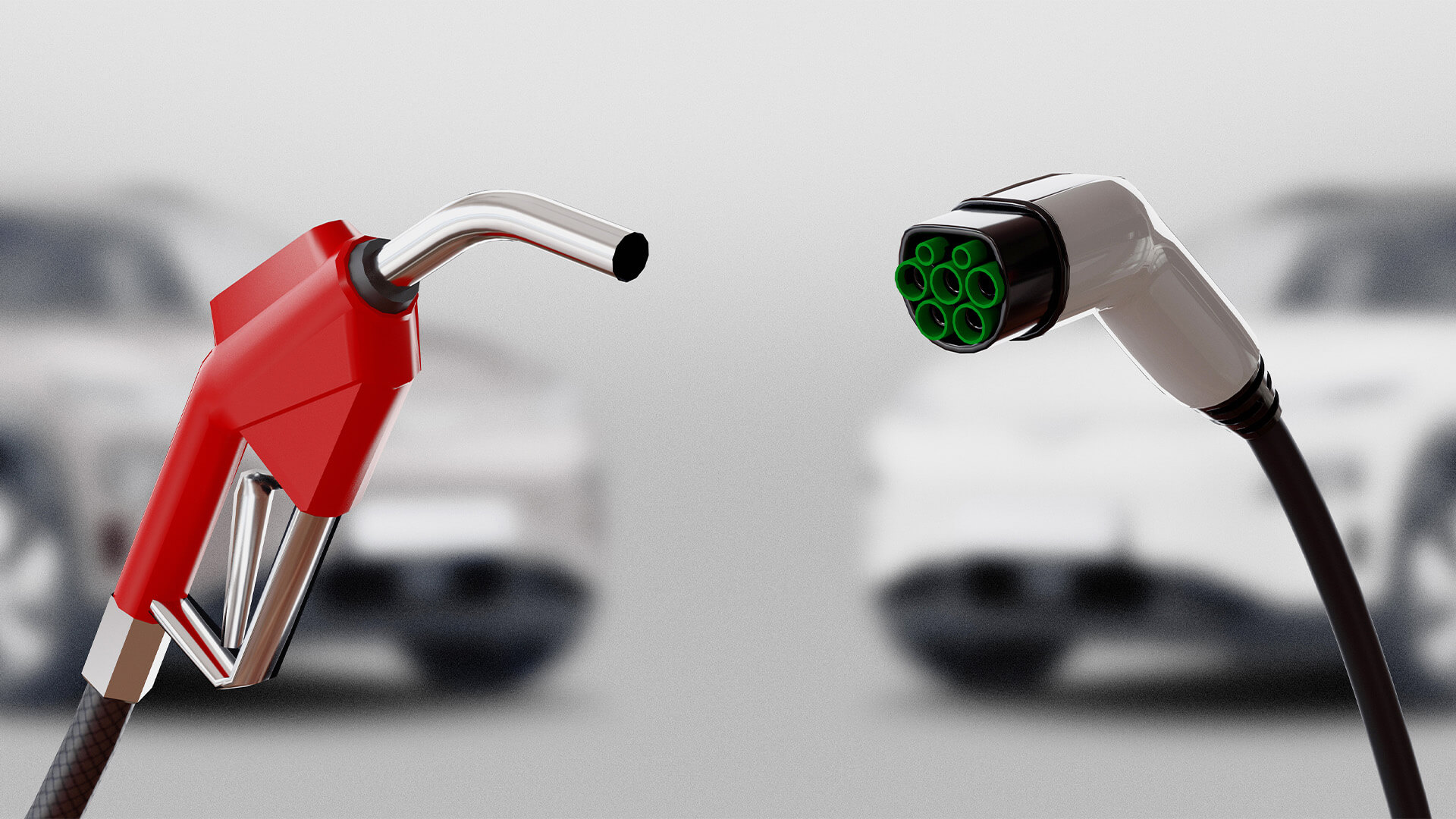 The UK Government has announced official plans to ban the sale of new petrol and diesel cars by 2030. From then on, new hybrids or electric cars will be the only types of vehicles allowed to be manufactured – and after 2035, only pure electric vehicles can be sold. This legislation was introduced to support the reduction of fossil fuel consumption and transition to a net zero society. Billions of pounds are being invested in electric vehicle charge points across England as well as for grants to help people afford to install charge points on their private property.

The sale of electric vehicles has increased in the UK by 185.9 per cent year on year; however, the majority of cars that are imported from other countries still have an internal combustion engine (ICE) – meaning they are either petrol, diesel, or hybrid. Around 26 countries are huge exporters of ICE vehicles to the UK, including the Czech Republic, Turkey, South Africa, Poland, and Italy. In the Czech Republic, the car industry accounts for nine per cent of the country’s gross domestic product (GDP). 154,468 petrol and diesel models were exported to the UK in 2019.

While yes, the move to electric vehicles will drive down global emissions, which is becoming a crucial consideration for governments and populations worldwide following the United Nations’ ‘code red for humanity’ climate change warning, it will be expensive.

Road Haulage Association Managing Director Rod McKenzie told Sky News that alternative fuels for transport such as hydrogen and electricity will be too costly or won’t offer enough range. For such a drastic shift to a different method of fuel, there needs to be less doubt and more certainty for something that is hugely relied on.

McKenzie commented: “This proposal is unrealistic. Alternative HGVs don’t yet exist. We don’t know when they’ll exist, and we don’t know how much they’ll cost, and it’s not clear what any transition will look like.

“So this is blue-sky thinking way ahead of real-life reality. For many haulage companies, there are big fears around the cost of new vehicles and a collapse in the resale value of existing ones.”

Businesses involving heavy goods vehicles will be faced with many significant challenges – it will likely take a while for the price of alternative HGVs to be driven down while we wait for research and development to innovate them and make them cheaper to manufacture and run. Transitioning an entire fleet to alternative fuel won’t be cheap. However, there is a huge need for the transport industry to be electrified – according to the UK Government, 79 per cent of domestic freight was moved by road in 2019, and transport was the largest sector for emitting domestic greenhouse gases.

Greg Archer, UK Director of the European green transport campaign group Transport and Environment, argued for the ICE vehicle ban and the ever-growing need for this ambition. He said: “This plan is a milestone in the shift to a more sustainable UK transport system. The decision to only use zero-emission road vehicles – including trucks – by 2050 is world-leading and will significantly reduce Britain’s climate impact and improve the air we breathe.”

In a bid to help businesses, seven major British companies have joined forces to accelerate the transition to hybrid and electric vehicles – some of which have some of the largest commercial fleets in the UK.

Businesses can save money on fuel – a report by British Vehicle Rental and Leasing Association report found that electric vehicles cost between 2p and 4p a mile whereas the equivalent in diesel costs 12p per mile. Tax refunds are also available for the purchase of electric vehicles, meaning you can relieve some costs.

The government is offering grants towards the cost of a new van of up to 20 per cent and 75 per cent towards the cost of installing a rapid charge point at your place of business. Congestion charges such as the ultra-low emission vehicles (ULEVs) have been introduced in some cities to achieve cleaner air to breathe. While a great initiative for local ecosystems, it makes some cities impractical or expensive to drive through with ICE vehicles. All of these considerations make van leasing deals seem a more attractive prospect for businesses relying on fleets.

What do you think about the plan to ban the sale of petrol and diesel vehicles? Is this giving you the push you need to adopt greener alternatives in your life? 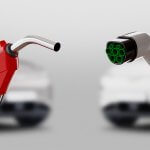