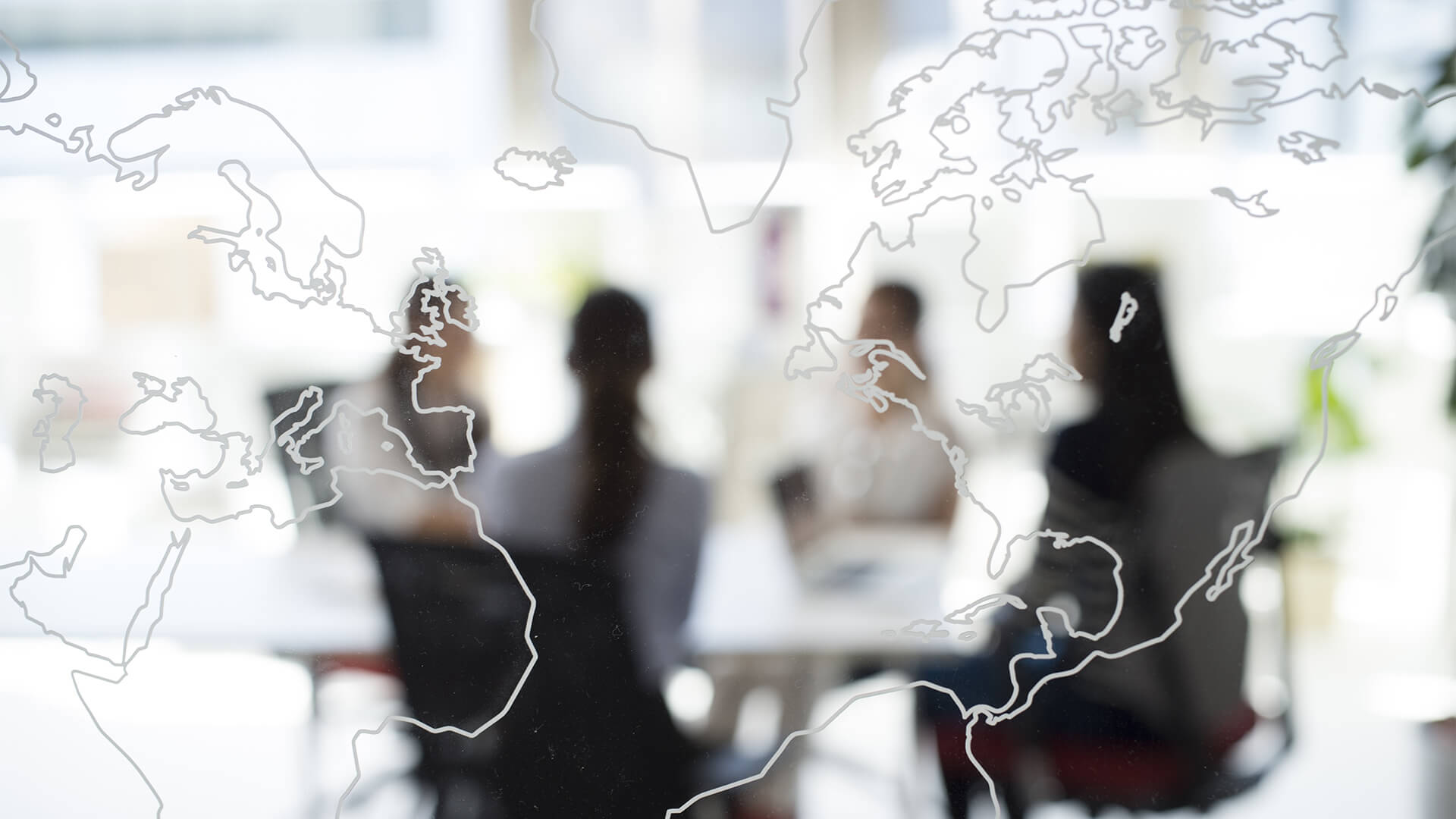 A new focus report, produced by Oxford Business Group (OBG) in partnership with the Africa Economic Zones Organisation (AEZO), will explore the potential that the African Continental Free Trade Area (AfCFTA) holds as a driver of intra-regional trade by linking local markets.

Titled “Special Economic Zones in Africa”, the report will provide in-depth analysis of the continent’s potential for enhanced regional integration in an easy-to-navigate and accessible format, focusing on key data and infographics relating to Africa’s socio-economic landscape.

The report will shine a spotlight on Africa’s special economic zones (SEZs), examining in detail the part they are expected to play in galvanising industrialisation and trade facilitation across borders.

It will track the developments under way in individual AEZO member countries, analysing key data across a wide range of metrics, such as such as trade volumes, business models, regulatory frameworks and access to finance.

Other topical issues analysed will include the impact of Covid-19 on intra-African trade and how these are being addressed.

In the report Ahmed Bennis, Secretary-General, AEZO, will share his thoughts on a wide range of issues, including how SEZs can leverage rising demand across the continent for industrialisation, with the AfCFTA now active.

“Special economic zones have a key role to play in enhancing the attractiveness of the African markets, while contributing to the expansion of local economies,” he said. “I look forward to tracking their development with Oxford Business Group and exploring what SEZs can do to boost investment in this important and timely report.”

Commenting ahead of the report publication, Karine Loehman, OBG’s Managing Director for Africa, said SEZs were taking centre stage in Africa’s efforts to attract FDI, with more than 200 now established across the continent.

“Challenges to their development remain, such as access to land and provision of power,” Loehman said. “However, the opportunities to play a part in Africa’s growth story by developing the essential industrial, logistic and service activities that companies need are huge.”

The focus report on Africa will form part of a series of tailored reports that OBG is currently producing with its partners, alongside other highly relevant, go-to research tools, including a range of country-specific Growth and Recovery Outlook articles and interviews. 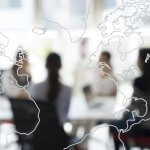