How XE.com Reinvented Itself As a Money Transfer Provider 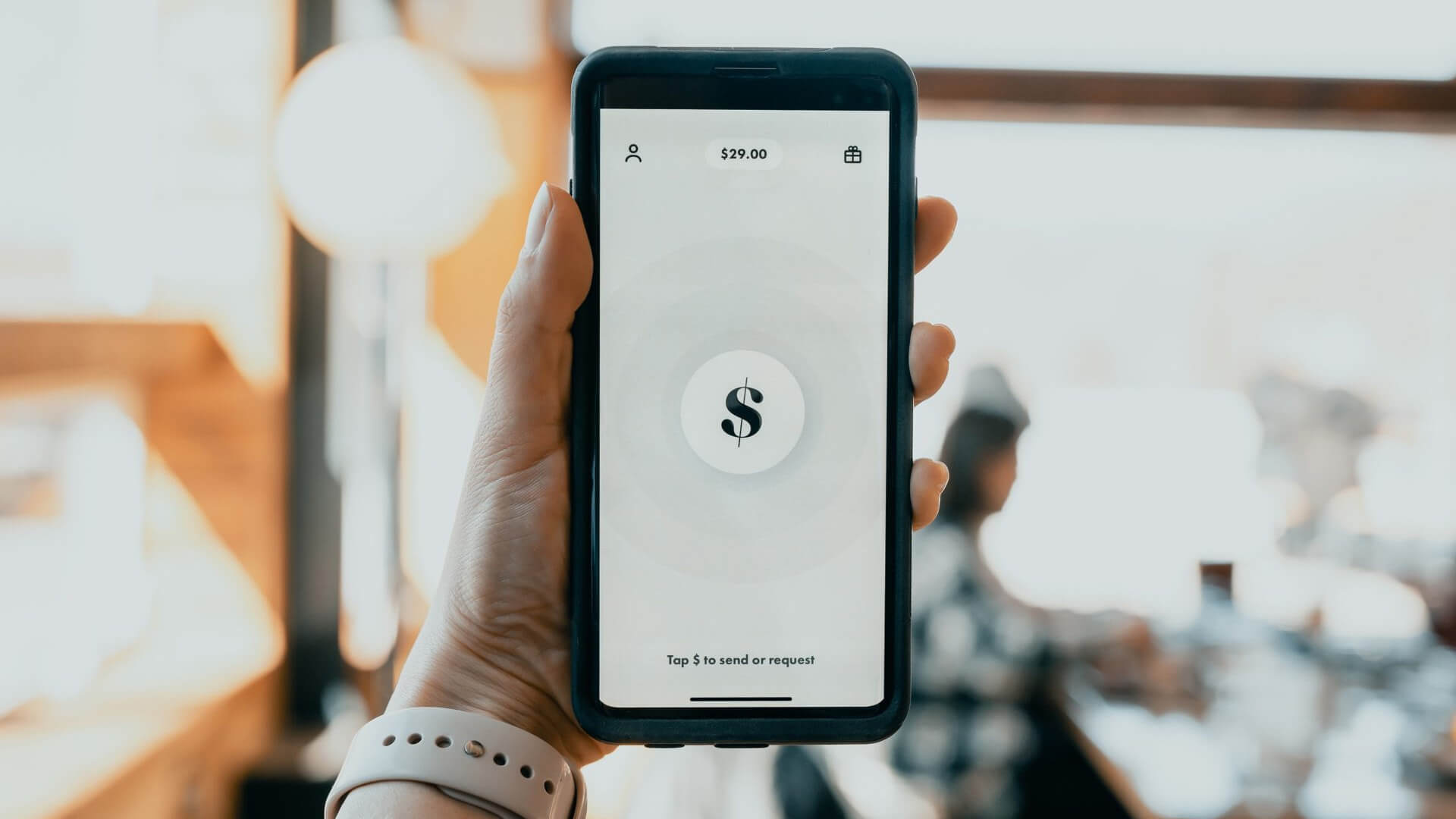 The foreign currency exchange provider XE.com has repositioned itself in the financial services market as an international money transfer service. In this post we will take a closer look at the story of XE and how it managed to reinvent itself in this very competitive niche.

The Story of XE

The story of XE starts in an Ontario basement back in 1994 when founders Steven Dengler and Beric Farmer launched one of the internet\’s first online, real time currency converter tools. As the 90’s progressed and online trading began to take off, merchants from all around the world found themselves in need of up to date foreign exchange and currency conversion information which earned XE a legion of early users.

Speaking in 2017, co-founder Beric Farmer reflected on this early period;

“I don’t think we appreciated how useful that was for a large number of people. It quickly started gathering an audience.”

However, simply providing up to date currency information to users was not exactly the most lucrative business model. Indeed, the dot.com crash of the late 90’s had served as a dire warning that it was time to ‘ride or die’ as many established websites struggled to find monetisation strategies.

With this in mind, it was time to adapt; the next significant evolution in the XE story came in 2002 when with the internet now firmly established as a major business tool, they launched their own money transfer service. Co-founder Beric Farmer has long emphasised how these early efforts to grow the site set them up for long term success and continued longevity.

At this point it is worth reflecting that at the time, anybody wishing to make an international money transfer (whether private or business) was largely reliant upon their bank to handle it and as you presumably know, this can prove very costly. Whilst money transfer service providers did exist, prior to the internet they just seemed inaccessible for many customers – especially casual ones. As such XE had identified a potentially buoyant market.

How XE Adapted To Survive

Now approaching its 30th year of existence, the longevity of XE is truly remarkable. Three decades is a long lifespan for any website, especially one operating in the uber-innovative and cut-throat finance oriented dotcom space. Indeed, the fin-tech revolution of the last decade had threatened to over-turn the old guard and yet XE have somehow carved out a place amongst fin-tech’s enfant-terribles such as Wise and Revolut.

This is largely because of a continued emphasis on tech and UX. The XE iPhone app was launched in 2009, less than one year after the App Store had launched which placed XE firmly at the front of the pack.

That said, they did not weather the storm completely alone. In 2015 XE was acquired by the global payment services provider Euronet Worldwide (ie, the kingpin of overpriced ATM’s) perhaps fulfilling the business mantra of “eat or be eaten”. But, even following the equation, the XE brand continues to thrive in its own right.

Despite offering money transfers for 20 years now, a lot of people still think of XE as more of a source of free information than an actual financial service provider. To this day many users still use the XE app to find out the up to date forex rate before going elsewhere to complete an actual transfer! XE and their owners are acutely aware of this and Euronet responded by aquiring Ria in 2014 and HiFX – another big name in money transfers- in 2018 and merged it with the XE brand. Speaking at the time of the merger, CEO Mark Ladsham stated that;

“XE is well known for its currency information website and app which bring currency information to millions of users. We know that a large percentage of these users are interested in the rate because they are considering the timing of an international payment. By combining XE with HiFX we can better support those users with their ultimate need rather than just helping them with the rate information part.”

In terms of its market value, XE is currently listed by the Canadian Stock Exchange and it’s share price is currently listed at $9.73USD – this is down from a 52 week high of $15.55 and is indicative of the general downward trajectory of global money markets following the outbreak of war in Ukraine.

Now let’s take a look at how much value XE can actually bring to users by looking at the costs of using its money transfer services.

As we said, the fin-tech sector is a truly dynamic one. Still, XE has now lasted 3 decades, and as part of Euronet is well placed to keep on adapting and acquiring, Even in these uncertain economic times, it seems a safe bet to say that at the very least we will still be using XE as the “go to” source of information for live forex information for years to come. 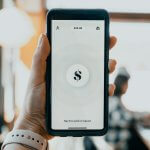