How the Rich Stash Their Luxury Toys 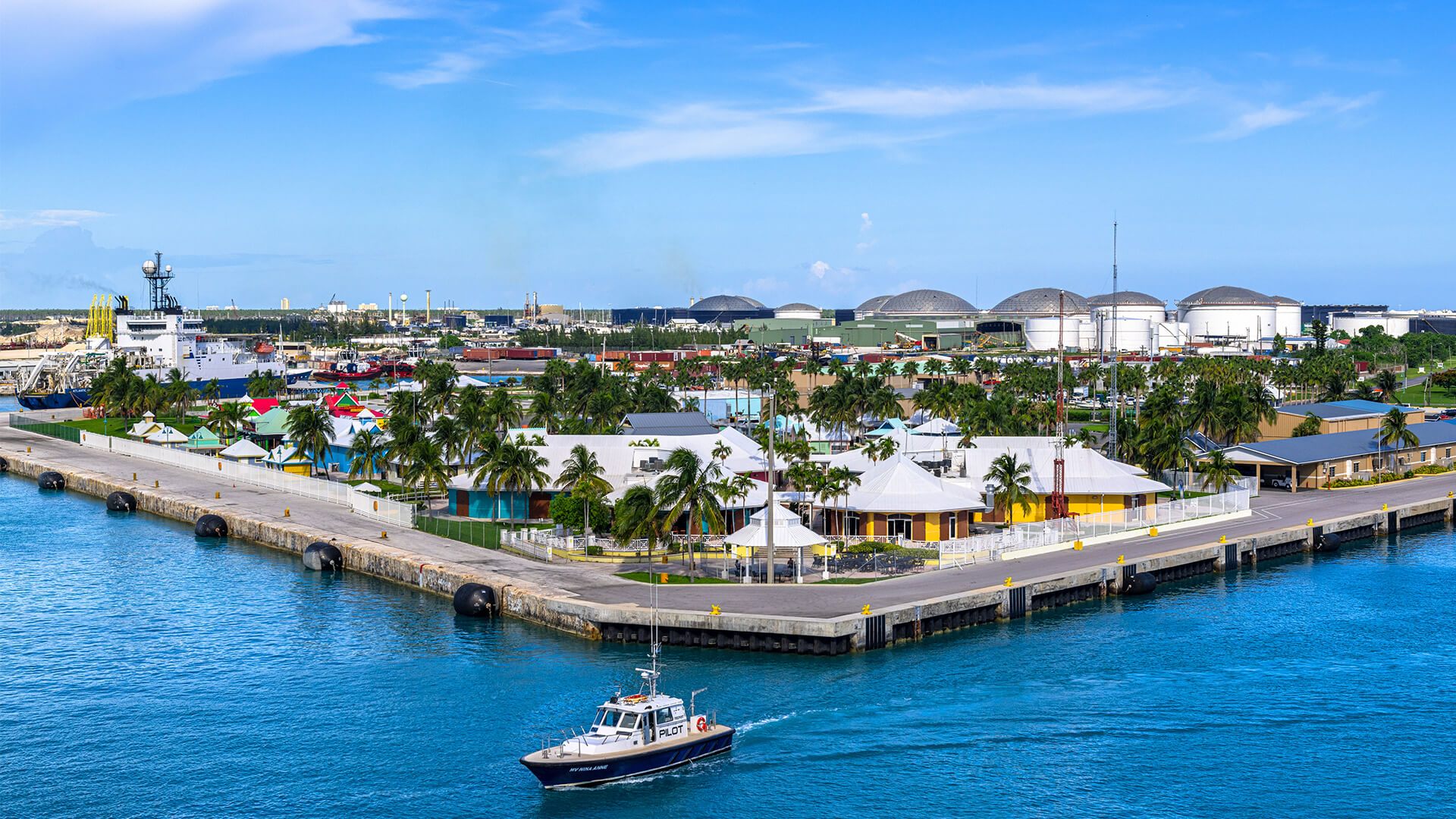 In Christopher Nolan’s movie Tenet, there are lots of ideas that seem so out-there and the product of a fecund imagination. Freeports are not one of them. Freeports are kinds of free trade zones found near shipping ports or airports. When goods arrive from abroad and are stored in freeports, they are exempt from tariffs because they are considered as being in transit, they are not technically within the United States. Demand for freeports has soared as ultra-high net worth individuals have cottoned on to the fact that they can use freeports as tax-free warehouses to store their most valuable goods such as art acquisitions. The president of the Louvre, Jean-Luc Martinez, has described them as the greatest museums no one can see.

How does this work? Say you bought a Basquiat in Basel and you need a very secure place to store it, while also avoiding paying tariffs. That’s where a freeport comes in. You can store that Basquiat there until it’s time for you to sell it and when you sell it, you can do so within the freeport, which will grant you maximum privacy, and protect you from taxes. Freeports are, in terms of taxes, as good as another country.

The ultra-wealthy choose freeports because freeports “have no priority above their property”. Well, that’s what a guide in Tenet says.The oldest and biggest freeport in the world is in Geneva and was established in 1888. It was built to house bulk commodities in transit, which allowed sellers to get buyers without first having to pay taxes. Today it is, according to the New York Times, home to more than 1.2 million works of art, compared to the Louvre, which has just 380,000. New York City set up its own freeport in 2018. ACRIS is located in Harlem and is one of the most secure freeports in the world. It is designed to protect goods against fire, flood and theft and even deterioration from poor air quality -the air is changed 3 to 6 times per hour-.

The evolution of freeports over the years has shifted their focus to serving the needs of the ultra wealthy. They have retained their status as a tax shelter and guarantor of privacy, making them attractive, not just to the ultra high net worth individuals, but to corporations and banks too.

In 2015, freeports were at the heart of one of the art world’s greatest scandals. The Bouvier Affair happened when Swiss shipper and art dealer, Yves Bouvier, was accused by his clients, most notably Monaco-based Russian oligarch Dmitry Rybolovlev, of defrauding them of $2 billion by misrepresenting the original cost of works of art and overcharging them for acquisitions. The scandal began when Rybolovlev discovered that Bouvier had paid $93 million to secure him a Modigliani that he paid Bouvier $118 million for. The Modigliani, like many other artworks owned by Ryovlev, was stored in a freeport. Discovering that Bouvier had given himself an additional $25 million commission, Rybovlev accused him of swindling him out of $1 billion throughout their dealings. Other clients came forward with similar accusations. The case has since been dropped.

Bouvier was one of the pioneers of the use of freeports to store artworks. As a shipper, he understood the benefits of using freeports. As the largest tenant of Geneva’s freeport, he began advising his clients to store their artworks at the freeport.

Of course, the loosely-regulated, tax-free nature of freeports means that they also attract people who want to use them for tax evasion, trade of stolen or looted goods and money laundering.

Freeports are very different from Go Minis and roadside self-service lockups, which serve the needs of regular people looking to store their goods, either when they are moving, or because their homes do not have enough room to store all their possessions. They are massive buildings that are designed to be as impenetrable as Fort Knox, and with security features that would seem improbable in an action movie. They hold assets worth billions of dollars, from paintings to vintage cars. You can even find fine wines there.

Freeports are mostly found in Monaco, Switzerland and Singapore and many more are opening in Luxembourg and China, whose population of ultra-high net worth individuals is exploding.

The freeport market has exploded as demand for artworks grows. In the last dozen years, the value of global art sales has tripled to over $66 billion, as the ultra-rich invested in art works as a hedge against uncertainty and in pursuit of capital gains.

The value of artworks has risen dramatically over the years, making them great investment vehicles. For ultra wealthy individuals who own a lot of artworks and other luxury items, freeports are a necessity. Demand is at an all-time high, with many freeports full. Freeports that are still under construction have already sold off most of their space. Freeports are here to stay. 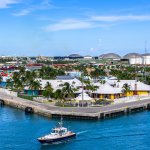