How Does SaaS Financing Work in 2022? 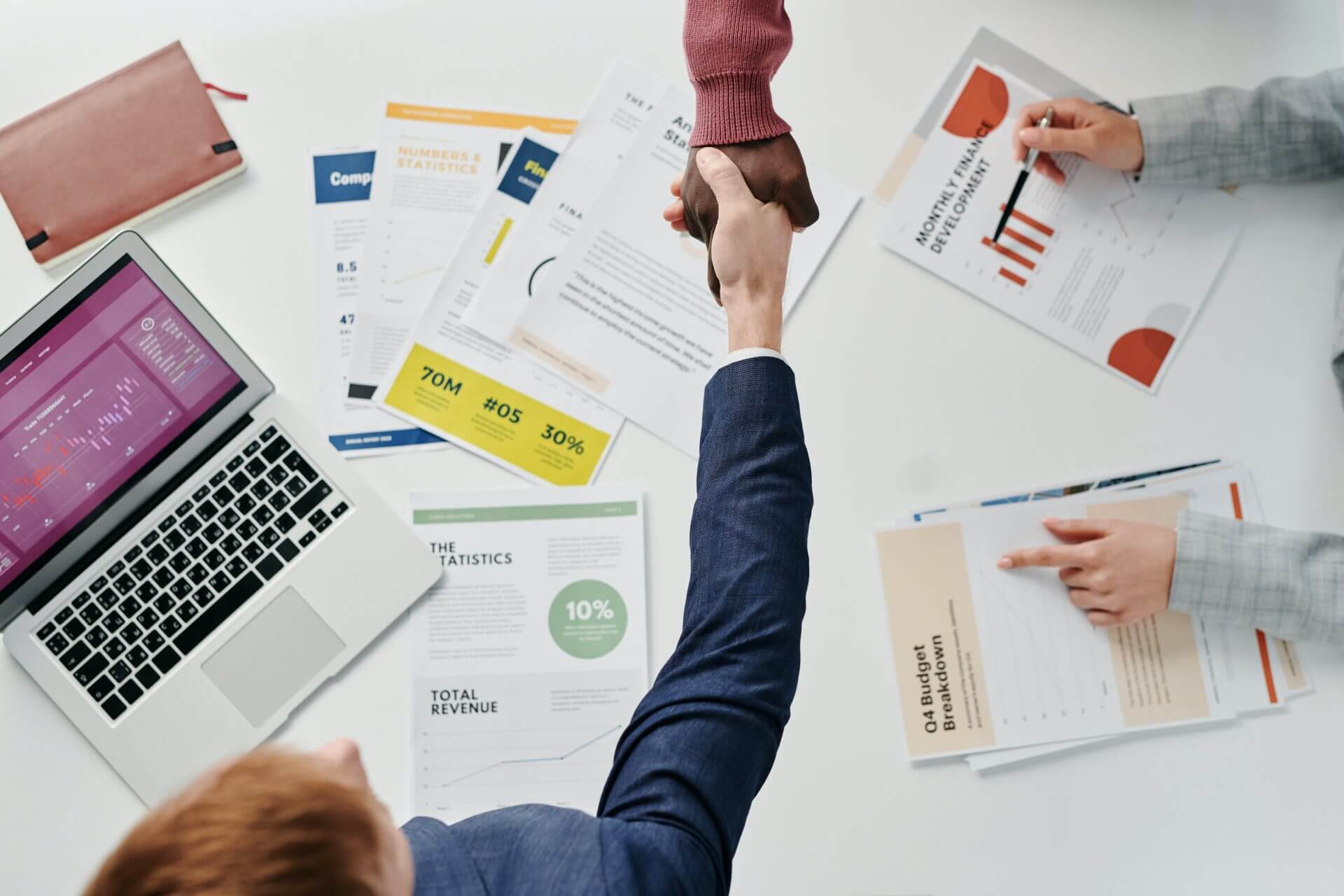 The SaaS segment is replete with startups hoping to become the next big thing, and eventually achieve worldwide success.

This means there’s also a raft of ways to finance up-and-coming companies selling software as a service through the cloud.

If you’re a SaaS founder and you want to get to grips with how to acquire the capital you need quickly, read on for a run-through of how SaaS financing works right now.

All businesses have initial costs to bear, but SaaS firms are particularly frontloaded in terms of how much has to be spent before they are even a viable proposition.

Then there’s the additional struggle of pushing your cloud software solutions to the right people, which is why things like customer acquisition costs financing have arisen to solve very specific issues unique to SaaS operators.

It’s only once momentum has been generated and growth is picking up pace that firms can start to think about next steps, whether that’s staying as an independent entity or selling up to a bigger rival.

We’ve already touched on the variety that’s represented in the SaaS financing market, and it’s useful to discuss the most common options in more detail. These include:

Some of the most renowned SaaS brands got their start thanks to angel investment from individuals with both the financial clout and the industry know-how to take the projects they back to the next stage seamlessly.

When groups of investors get together to fund start ups, venture capital (VC) is the term used to describe the relationship.

Like angel investment, VC deals typically mean allowing third parties to take ownership of part of the company in return for the cash injection they provide. This reduces the extent to which you can control your fledgling SaaS business, but might be a sacrifice you’re willing to make to grow rapidly.

Another quirk of SaaS financing is that more and more companies in this space are choosing non-dilutive alternatives to traditional arrangements. This means retaining total ownership of an organization while still securing cash at critical moments.

Revenue-based financing is a great example of this. It’s a way of upfronting your capital based on monthly or annual revenue projections, meaning you aren’t left with cash flow complications at critical junctures in the growth of your business.

Just-in-time financing is another equivalent from the non-dilutive ecosystem, and has been adopted by startups across the tech sector because of its flexible, on-demand nature.

The thing about SaaS in particular, and the tech market more generally, is that the rapid pace of growth which startups can experience is only sustainable if financing can keep up with it. Otherwise it’s possible to plateau or even see a decline just as quickly as the initial spike occurred.

In order to continue securing the financial backing it needs to capitalize on its early growth, an SaaS startup has to fulfill subsequent rounds of funding, while also acquiring new customers and retaining existing users.

This balance between customer acquisition and retention is a tricky one to master, and so basing funding requirements on these elements in particular is useful.

The last word on SaaS financing

The good news for ambitious SaaS founders is that there are lots of paths to finding the financing your company needs, and you can be fairly flexible as a result. In particular the non-dilutive options are attractive to those who see retaining control and ownership as the most important step. 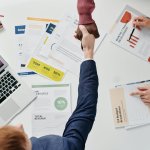