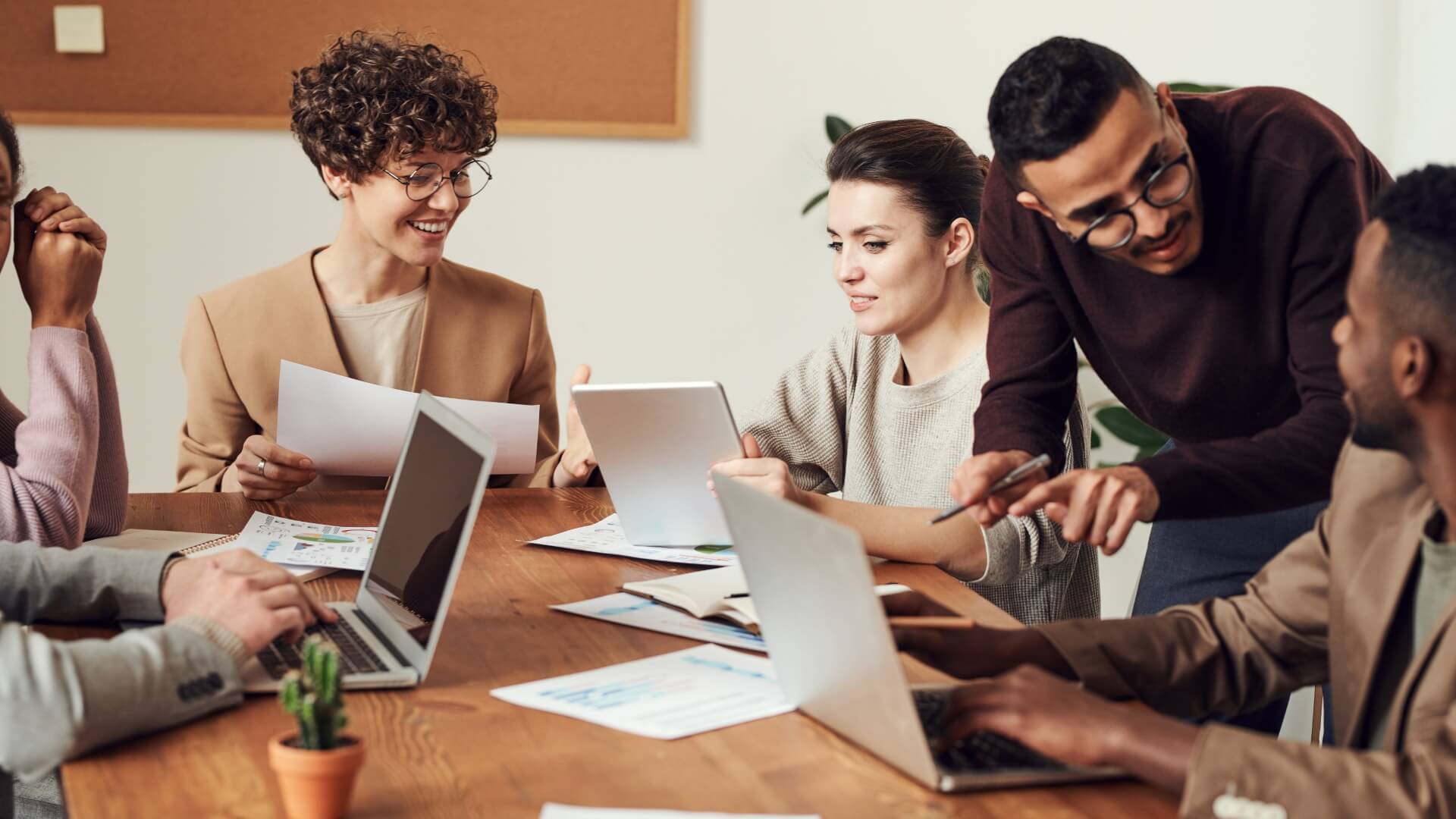 New research into the hidden costs of onboarding talent has revealed that company culture has suffered in 63% of UK businesses as a result of high employee turnover.

In a survey of 500 UK-based business leaders, emerging talent and reskill provider Wiley Edge found that 23% have received complaints from remaining team members about a change in company culture, and another 23% have noticed the company culture drift further from the stated mission and values due to high employee turnover.

The research also found that 22% of organisations have had issues arise between team members due to the development of a toxic culture, 21% have noticed a decrease in employee engagement, and 22% have had long-standing employees leave as a direct result of the change in culture.

In this way, poor retention rates can become a vicious cycle in which the culture of a team or whole organisation becomes destabilised, which results in even more employees choosing to leave, further increasing recruitment and onboarding costs.

Millennial and Gen Z job hopping is well documented, with 16% of organisations surveyed reporting that a staggering 51-100% of their graduate employees typically leave the business within 24 months. A further 38% find that between 21% and 50% leave within two years. Only 28% of businesses said that 10% or less leave within that time period.

However, this issue is not necessarily insurmountable. When asked in a separate Wiley Edge survey what would encourage them to stay at a job for longer, 59% of 1,000 21–28-year-olds in full-time employment said good benefits, 54% said a supportive manager/colleagues, 46% said a socially active team, and 44% said a culture that matches the stated mission and values.

When asked for their main reasons for leaving a job, the most popular responses were a toxic company culture (40%), a lack of opportunities for progression (40%), and a lack of support from management (36%).

Tom Seymour, Senior Director, HR at Wiley Edge, said: “Poor retention rates are very costly for businesses, driving up recruitment and training expenses. However, often overlooked is the impact on company culture, which can have its own more long-term implications, both financial and otherwise.

“When it comes to younger employees, businesses need to make sure they’re really listening to them and meeting their needs in order to prevent high levels of turnover. By creating a positive, welcoming environment in which employees from all backgrounds can flourish and progress in their careers, businesses should not only find that their retention rates improve, but also that employee engagement increases, productivity improves, and recruitment and onboarding costs are minimised.”