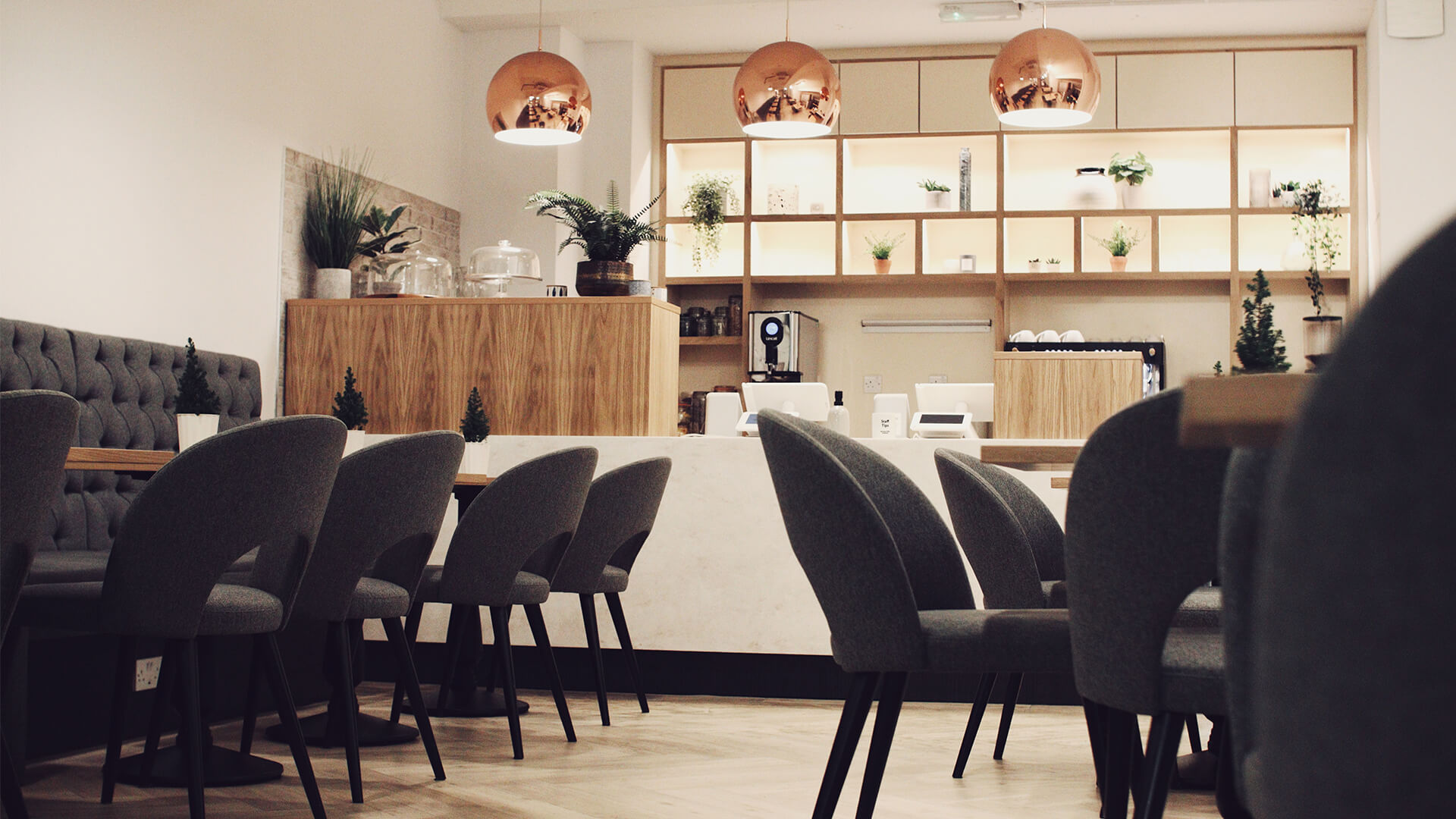 There was a large gap in the market, so Kate McIntosh had the perfect idea of how to fill it. In 2018, the pair founded The Remedy Kitchen, Manchester’s first ‘free from’ restaurant. Customers love the diverse food, the positive atmosphere, and the passionate staff – it’s safe to say that The Remedy Kitchen has been a hit, making itself at home on the otherwise fast-food filled high street.

Whether you are health-focused, or have very specific preferences, such as dairy intolerance, coeliac disease or pre-diabetes, Remedy aims to support you with food you can trust.

The Remedy Kitchen was forced to compete with numerous fast-food chains and restaurants as a unique concept with a very niche service. McIntosh knew there was a gap in the market and pushed on despite the first year of business being extremely challenging, only to then be hit by the pandemic almost immediately following what had been a promising few months. The risk paid off – The Remedy Kitchen blossomed, quickly becoming a favourite amongst tourists and locals in Manchester, so much that The Remedy Kitchen released its award winning Luxury Meal Prep Service in early 2020, alongside Food Intolerance and Allergy Testing in mid-2021.

Built upon years of nutritional science study, The Remedy Kitchen was founded by Kate McIntosh, a specialist in Nutritional Intervention for Eating Disorders and Obesity. She noticed how society had become disconnected from the foundations of health and nutrition, and from that moment on, devoted themselves to creating Manchester’s first ‘free from’ restaurant.

Creating gluten, dairy, and refined sugar free recipes, The Remedy Kitchen uses only the purest ingredients to create its nutritionally balanced delicacies. Indeed, whilst clean eating has garnered a reputation for being bland, The Remedy Kitchen’s dishes pack a flavourful punch. Its highly skilled chefs prepare fresh, seasonal food that embody the company’s ethos, and, furthermore, enhance the customer’s physical and emotional wellbeing.

Presenting itself as a new concept to the UK high street, The Remedy Kitchen was forced to compete with numerous fast-food chains and restaurants. Providing a niche service, founders McIntosh and McGlynn knew there was a space in the market and pushed on. The risk paid off – The Remedy Kitchen blossomed, quickly becoming a favourite amongst tourists and locals in Manchester, so much so that last year The Remedy Kitchen released its meal prep plan service.

Setting out to change how Manchester views healthy food, The Remedy Kitchen provides a range of bespoke meal prep plans filled with vitamins and nutrients, overseen by your own personal relationship manager. Every client is entitled to a complimentary nutrition consultation and will receive a personalised plan based on their current nutritional landscape. It is the first and only gluten, dairy, and refined sugar free meal prep service in Manchester, and as the restaurant allows both local delivery and collection, it is incredibly accessible.

Consistently receiving positive comments and reviews, The Remedy Kitchen has received a 5-star rating on TripAdvisor. It is ranked as the number 1 healthy restaurant in Manchester and is also ranked number 39 out of 1,707 Mancunian restaurants. Pleased customers consistently comment on the professionalism and knowledgeable staff, praising their friendly and upbeat personalities. Additionally, the restaurant’s pleasant ambiance was mentioned alongside the diverse menu and well-presented food. 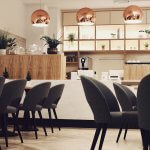