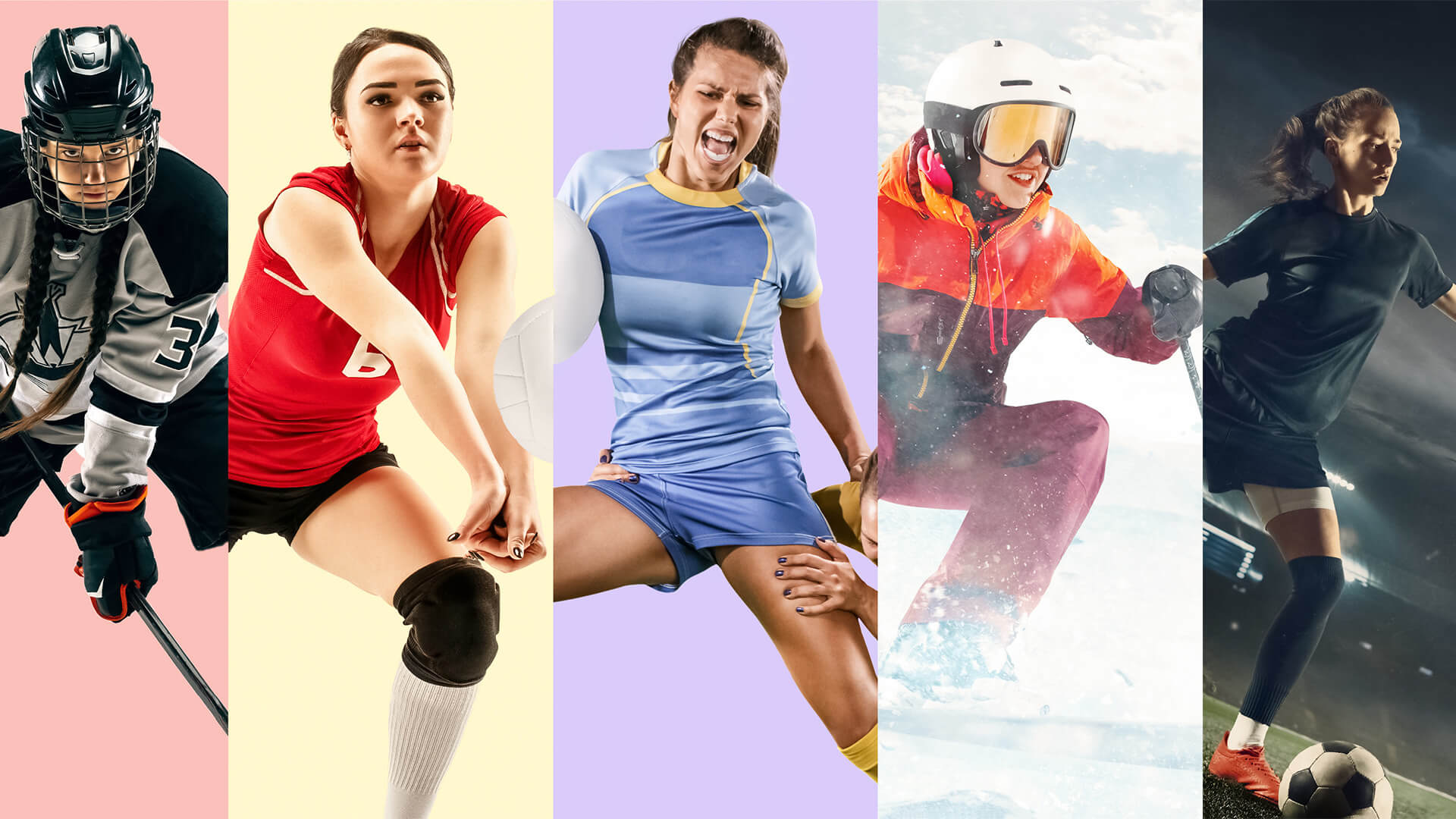 There are more women in sports than ever before. Of the 53 Scots who went to the Tokyo 2020 Summer Olympics, 60% were women. But we’re not just seeing more female representation on the field.

Alongside female athletes, more women are giving expert commentary on sports. According to a comparative analysis on pundit diversity between Euro 2012 and 2020, the number of women in these broadcasting roles on ITV rose from 0 to 7. This is a step in the right direction for gender diversity in sports, however, considering the number of men in these roles also rose from 17 to 31 in the same period, there is still an imbalance.

This article will take a closer look at some of the most prominent female role models in sports broadcasting and beyond. Whether you’re a sports enthusiast, a budding athlete, or an aspiring sports professional, you’ll have certainly seen these women on your TV.

Hazel Irvine was a prominent face at the Tokyo 2020 Summer Olympics, gracing our TV screens to cover the opening ceremony and a myriad of sports on a daily basis throughout the competition. Hazel burst onto the sports broadcasting scene in 1988, presenting Olympics coverage for ITV, and has never looked back.

The trailblazing broadcaster made history as the youngest-ever presenter of Grandstand, the BBC’s longest-running sports programme, in 1993. She also won the Royal Television Society’s Sports Presenter of the Year award in 2007. Hazel’s illustrious career has seen her present coverage at 15 Summer and Winter Olympics. On top of this, she has covered both men’s and women’s FIFA World Cups, Wimbledon, and many snooker tournaments.

A fact you might not know about Hazel Irvine is that she studied History of Art at university – but her passion for sport shone through at a young age, as she played golf, netball, and a range of athletics sports while studying.

One of the most recognisable women in sports broadcasting right now, Alex Scott rose to fame as a multi trophy-winning female footballer for Arsenal. Her list of sporting achievements doesn’t stop there, however. Alex won a bronze medal at the Women’s World Cup in 2015 and played at the London Olympic Games in 2012.

Now, Alex Scott stands as a shining example of women progressing in the world of sports broadcasting. In the summer of 2021, she became the first female presenter to host Football Focus after Dan Walker stepped down. Scott also became the first woman to commentate on FIFA, the most popular sports video game on the planet.

Alex studied professional sports writing before retiring from playing football, finishing her degree in 2015 while playing in the FIFA Women’s World Cup. She wrote for the Independent and the Morning Star and was noted as one of few professional sports stars who didn’t need a ghostwriter.

Sports reporter and presenter Eilidh Barbour followed in the footsteps of her role model, Hazel Irvine. She grew up watching Hazel on Sportscene and credits the experienced broadcaster with helping her realise she could have a career in sports as a Scottish woman. Eilidh is proof of the power of female role models in sports and sports broadcasting.

Eilidh is best known for her football broadcasting, working as an SPL anchor for Sky Sports and reporting on the FA Cup and Premier League for BBC Final Score. The multi-talented presenter and reporter doesn’t stop at football – she’s currently the face of golf coverage and the women’s Six Nations highlights on the BBC, and has presented coverage at the Winter Olympics.

Off-screen, Eilidh keeps active through football, golf, and hiking – and is an ex-semi-professional footballer, having played for Partick Thistle FC.

As with sports punditry, the world of sports refereeing is largely male-dominated. In 2021, Rebecca Welsh became the first female referee in the history of the English Football League. The League Two match saw Port Vale beat Harrogate Town 2-0, and Welch’s officiation will go down in history. Welch has paved the way for women to not only officiate in the men’s game, like Sian Massey did before her, but also to referee these matches.

The number of female referees across all levels has increased by 76% between 2016-2020. According to the Football Association, this is due to the formation of the Women’s Super League. Visibility of female referees in the men’s league is also positive news, in the same way that female broadcasters are breaking into male-dominated punditry and presenting roles.

These four women have made their mark on the history of sports and broadcasting. To sports fans who want to see more women on their screens in the UK, this is a step in the right direction. While women are receiving more opportunities in sports, we must also recognise the challenges that are yet to come. But as we can see from younger broadcasters, having these female role models is vital for encouraging the next generation of female sporting talent. Whether you’re studying for a sports science degree or you’re interested in sports journalism, there are more opportunities for you than ever before. 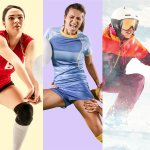