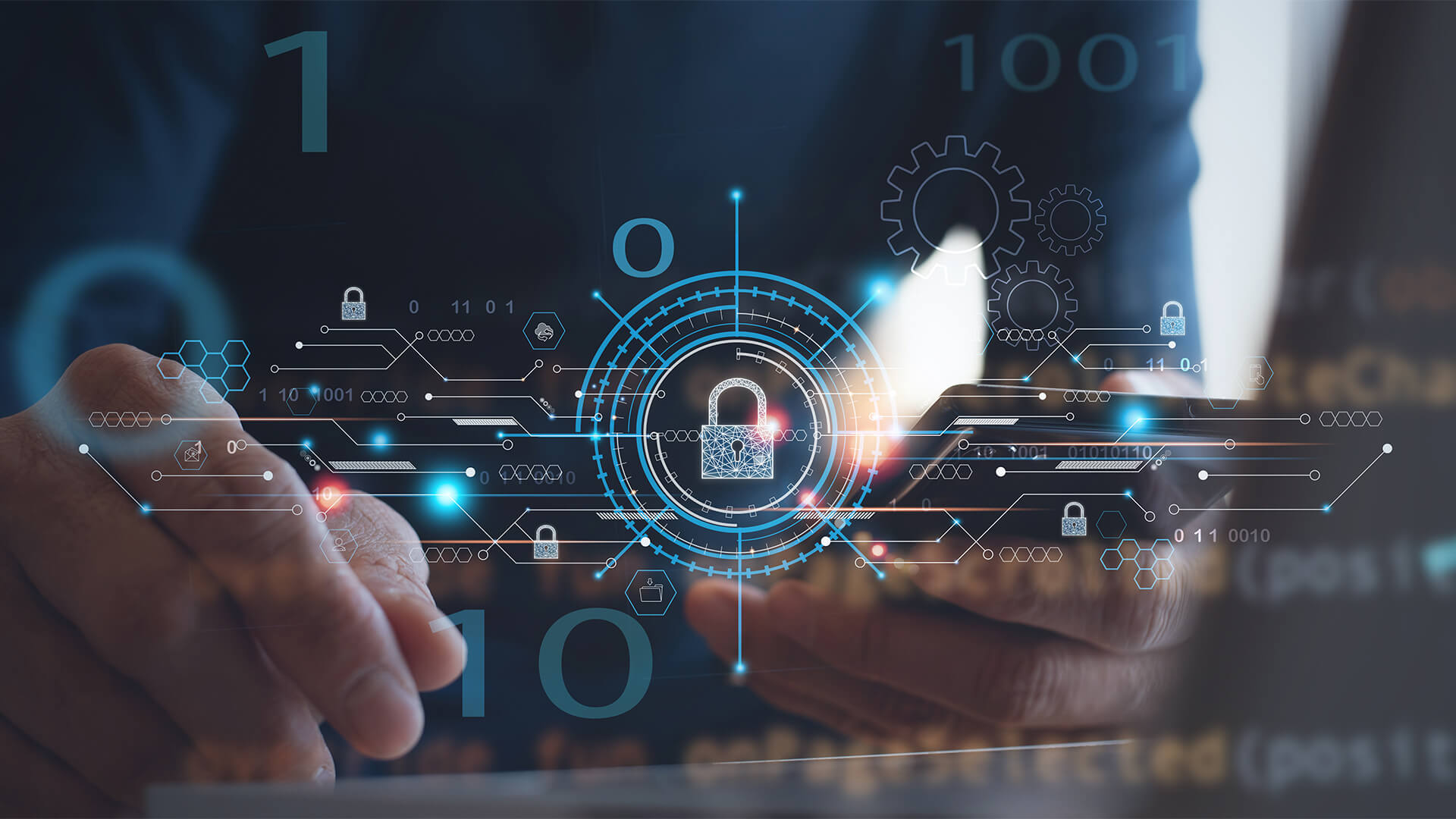 The European Commission has unveiled plans to launch pan-European Digital ID wallets. Marius Galdikas, CEO at ConnectPay, outlined key challenges that need to be addressed before the launch, as well as why its success largely depends on value perceived by EU citizens.

On the 3rd of June, the European Commission announced plans to launch a new framework: European Digital Identity wallets, which will be available to all EU-residing citizens, residents and businesses. According to Marius Galdikas, CEO at ConnectPay, its true impact on the market will largely depend on how and if EU citizens perceive its value.

The digital wallet will securely store payment details and passwords, allowing Europeans to access public and private services, e.g. renting a flat, accessing a bank account, applying for loans, etc., via a single recognizable identity. Most importantly, it will be a standalone identification method, eliminating the needless sharing of personal data.

According to Galdikas, the main missing piece that prevents the European Union to truly unify the market is the lack of foundational capabilities, especially in the financial sector. This capability, just like any marketplace, will require a significant push to be adopted. That’s why one of the main challenges surrounding the EU eID will be introducing the idea to EU citizens, as projecting a clear-cut value proposition could give it the much-needed boost.

“If EU citizens do not sign-up, there will be no point for businesses to use this wallet,” Galdikas said. “Furthermore, people will not be inclined to sign up unless there is clear value for them, in other words, a sufficient number of businesses that have already signed up. Interestingly enough, this dilemma becomes similar to “the chicken or the egg” question, as both business and citizens want to be able to anticipate plausible benefits.”

Currently, there are 19 e-ID schemes used by 14 European Union countries, however, according to the European Commission, their “take-up is low” due to limited business applications and cumbersome use.

“The existing e-ID schemes are fragmented in terms of their capabilities and geographical coverage. Different countries have different options, which makes delivering a truly EU-wide service an uphill battle as the services are being deployed country-by-country,” Galdikas explained.

“This means that the largest EU markets are reaping the perks of innovation due to its size and available resources, while the smaller ones get left out for the very same reasons – this a simple business case question when assessing each market,” he commented.

“Like Aadhaar, this has not only significant benefits to the citizens but also becomes a single point of failure: a single database maintaining sensitive information of all EU citizens becomes a target for non-friendly folk. Thus security by design has to be built into the solution to deliver the convenience of a single digital identity without compromising data.”

The EU eID wallet has immense potential to transform and unify the market, consequently taking on such tech giants like Google and Facebook in terms of reigning in their control of personal data. However, whether it will truly diminish the cross-border red tape remains to be seen. 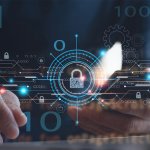