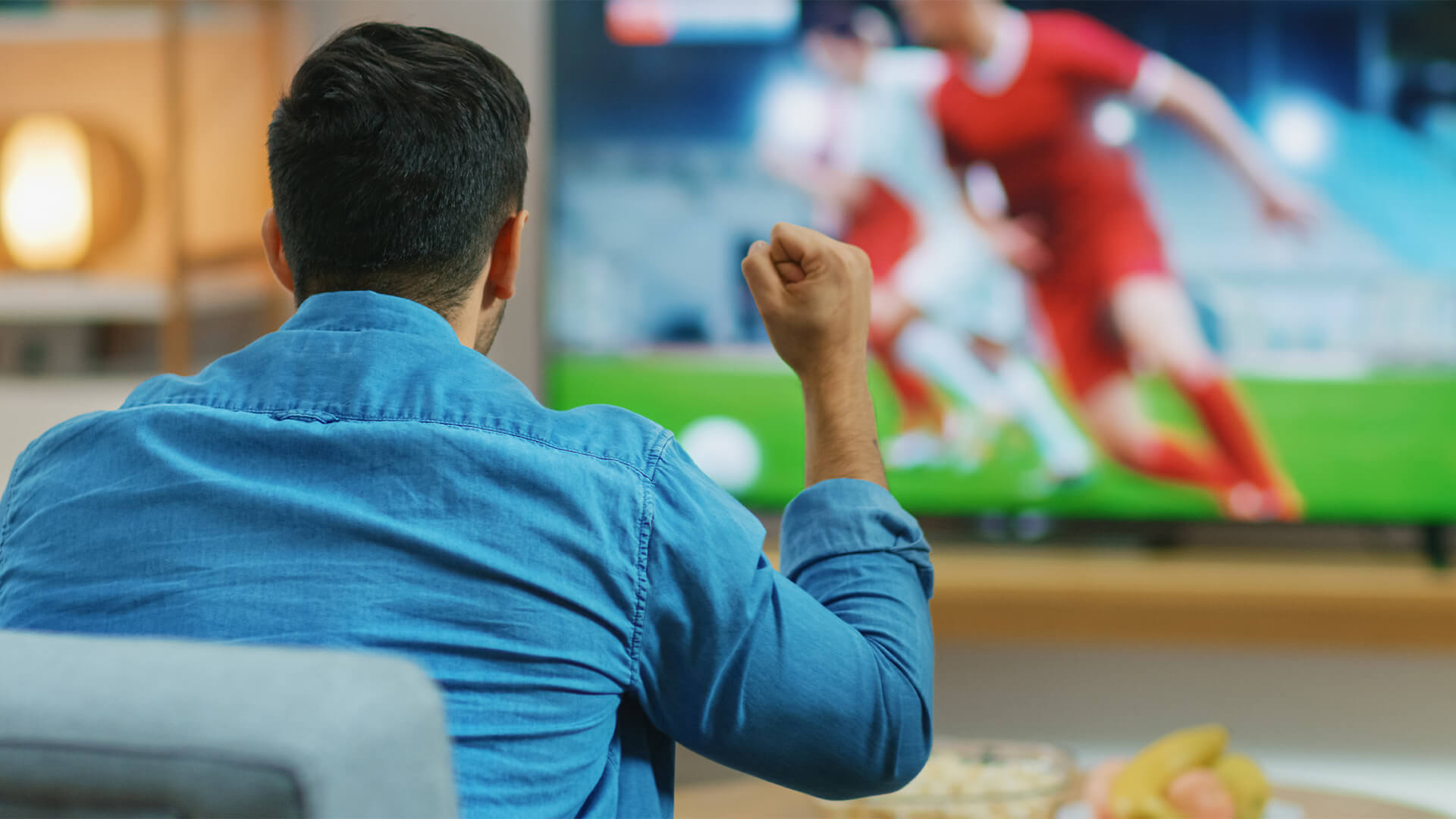 An employment lawyer has warned football fans they could be sacked if they call in sick to watch the World Cup.

The tournament in Qatar kicks off in less than two weeks’ time and with England’s first game taking place on a Monday afternoon many workers may be tempted to pull a sickie in order to watch the match.

With this in mind, the experts at national law firm Richard Nelson LLP have encouraged footie-mad fans to think twice before faking an illness as it could lead to them being dismissed.

“With England having come agonisingly close to winning the European Championships last year, the anticipation around the World Cup will only grow in the coming week.

“Due to the time difference many of the games are being played during working hours. While many England fans may be worried about missing the team’s first group stage match, we’d encourage them to have an open discussion with their employers about their working arrangements for that day.

“Where possible many companies may be able to offer an extended lunch break or even remote working for the afternoon and this is something we’d encourage.

“If this cannot be granted, employees should consider taking annual leave rather than resorting to pulling a sickie. If an employer thinks their employee has called in sick and it is not genuine, they can investigate the case and take disciplinary action over unauthorised absence.”

Last year at Euro 2020 an England fan was sacked after she called in sick to attend the Three Lions’ semi-final against Denmark at Wembley.

If a worker does lie or exaggerate an illness or injury for the purpose of getting time off work when in reality they are fine, this would amount to gross misconduct and a fair reason in some circumstances for being let go by their employer.

Should workers be granted special permission to watch the game, Mr Knorpel has encouraged them to act responsibly.

Fans who are under the influence of alcohol upon their return to work later that day or otherwise do anything which might bring their employer into disrepute could leave themselves at risk of being fired also. 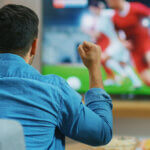