Diversity and Fashion: What are the Most Influential Cultures? 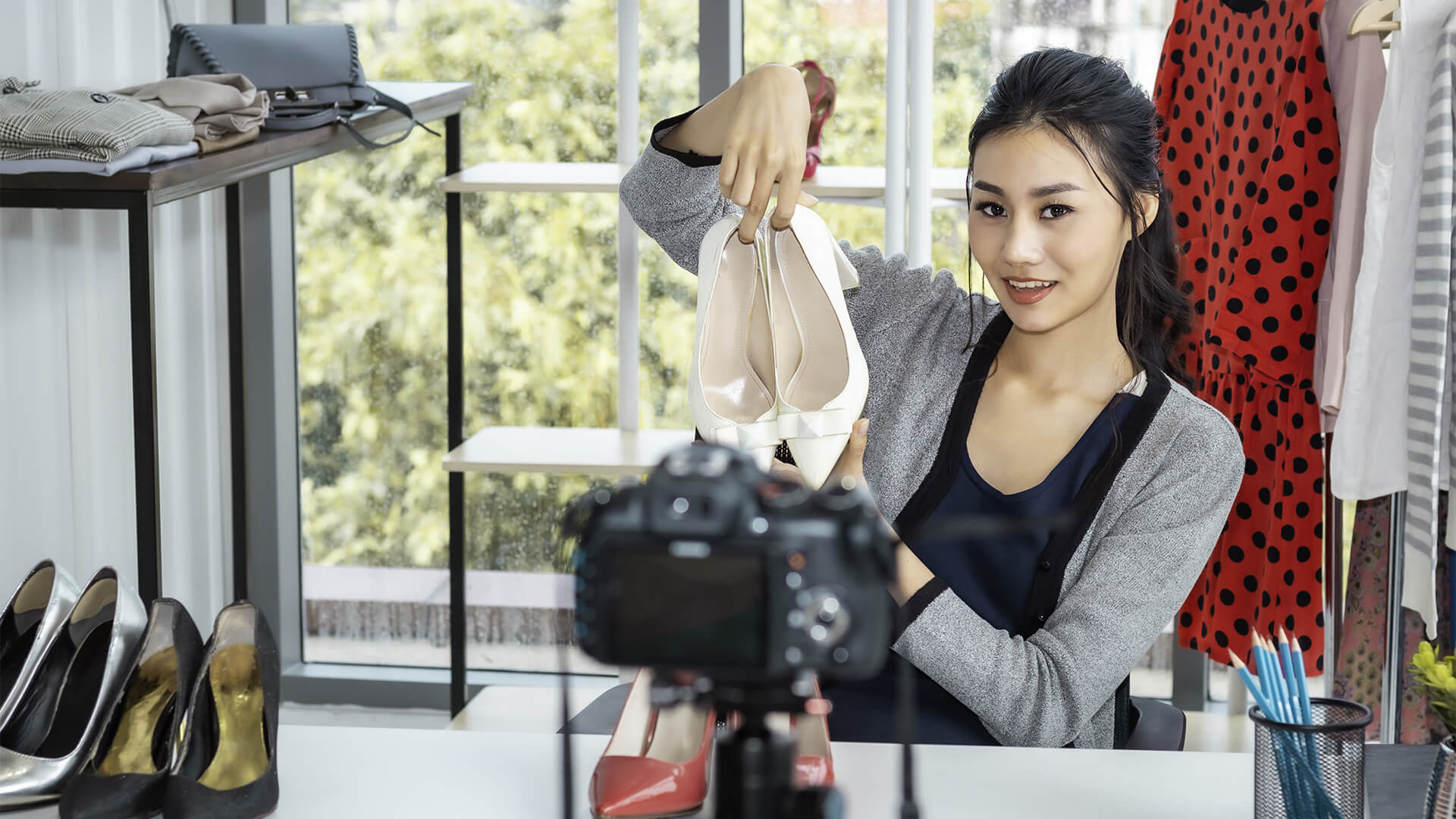 The fashion world is bursting with inspiration, diversity, and creativity. Throughout the decades we have seen trends emerge, disappear and re-emerge. When it comes to clothing, we all have a particular style we strive to achieve with our everyday looks. But where do we get our inspiration from? With the emergence of social media platforms including Instagram and Pinterest, it has never been easier to find inspiration for our seasonal looks from trending celebrities and influencers.

Globalisation and the rise of technology has made the world more connected than ever before. That’s why the diversity of the fashion industry is something worth admiring. With this said, who are the main catalysts behind the most desired outfit styles across the globe? Here, we discuss who the world’s most popular fashion influencers are and which cultures have influenced clothing trends the most.

It’s no surprise that mainstream fashion from predominantly western and American cultures continues to influence clothing trends across the globe. With this said, you might not be aware of how the norm became the norm. Here, we look at the history behind where some of the world’s most iconic influencers and designers are from.

It’s not only online British influencers who are shaping modern fashion. Vivienne Westwood is renowned for being one of the most iconic designers on the market. She was originally one of the creators of the ‘70s punk clothing attire. Four decades on, she still continues to provide the world with unique and contradictory-to-the norm fashion pieces and accessories.

Now let’s look at American style icons. Lauren Conrad is an influencer who founded the fashion lines Paper Crown and LC Lauren Conrad. With over 6 million Instagram followers and 3 million on Twitter, Conrad continues to be a popular face in the fashion world.

Boasting over 2.8 million Instagram followers and 5.8 million Facebook followers, Christene Barberich is the co-founder and former global editor-in-chief of Refinery29—an award-winning media entertainment company focused on women’s entertainment and empowerment. As well as being honoured as a pioneer in media by Folio 100, Barberich’s style has become noticed and admired by her fans across the globe.

When it comes to the more eccentric side of the fashion world, American designers such as Edith Head led the way. She was renowned for being one of the most prolific costume designers in the world. Some of her most famous and iconic pieces have been used in films throughout the decades. The gown that Mae West modelled in the 1930s classic She Done Him Wrong is a famous Head creation. Further, the suit she designed for Ingrid Bergman in the 1946 movie Notorious that defied gender-orientated clothing is considered iconic.

Elsewhere, American fashion brand Calvin Klein remains a key competitor in the denim and underwear market. Known for clean designs, the brand uses some of the world’s most famous faces to continue its reputation. From Justin Bieber to Kendall Jenner and Jamie Dornan, Calvin Klein has excelled in popularity since its introduction in 1968.

Renowned for being one of the most influential people in modern fashion, Chiara Ferragni is an Italian entrepreneur and fashionista. Ferragni launched her Blonde Salad blog, which focuses on beauty and fashion inspiration, ten years ago. Now she manages the highly successful fashion company Chiara Ferragni Collection. Her stylish eye for fashion has gained her an Instagram following of 21.1 million followers and 1.2 million on Facebook.

With over 17.7 million Instagram followers, Gianluca Vacchi is a key Italian influencer. The entrepreneur and millionaire owns the manufacturing company SEA Società Europea Autocaravan. Other than being famous for his business success, he is renowned for using his social media channels to document his lavish and expensive lifestyle and clothing attires.

As for famous Italian designers that even Marilyn Monroe favoured, Salvatore Ferragamo stands out. Ferragamo was a novice Italian shoemaker who went on to produce some of world’s most desired shoes. Other than shoes, Ferragamo became renowned for his first women’s bag back in 1949 that was thought to be a symbol of status and wealth.

Sania Maskatiya is a leading fashion designer from Pakistan. Her clothing line is renowned for its versatile prints, remarkable hues, and beautiful textile designs. She teamed up with Umair Tabani in 2010 and, since then, they have created an admirable array of clothing. Maskatiya’s brand is now popular in countries across the world from Pakistan and Europe to the US. It has also been showcased in many huge runway shows, including the Swarovski Sparkling Couture Infinity exhibition in Dubai.

Chinese fashion influencer Yu-Ming Wu is a main competitor in the shoe world. He has amassed over 9.5 million Instagram followers and 884.3K Twitter followers, and co-founded the following fashion sites:

His many popular platforms have allowed him and his creative eye for footwear to influence people’s sneaker choices across the globe.

Fashion expert Christine Lau is famous for her clothing items that include whimsical prints and vintage designs. Her pieces are a hit amongst the celebrity industry too. Famous figures including Fan Bingbing and Joe Chen often sport her collection.

With the fashion world continuing to find inspiration for next season’s clothes from cultures across the globe, diversity in the industry has never been more present. Whether it’s an extra jumpsuit you need or an entirely new wardrobe, our favourite fashion influencers and designers present an abundance of clothing inspiration. 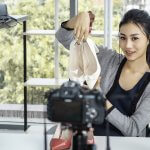