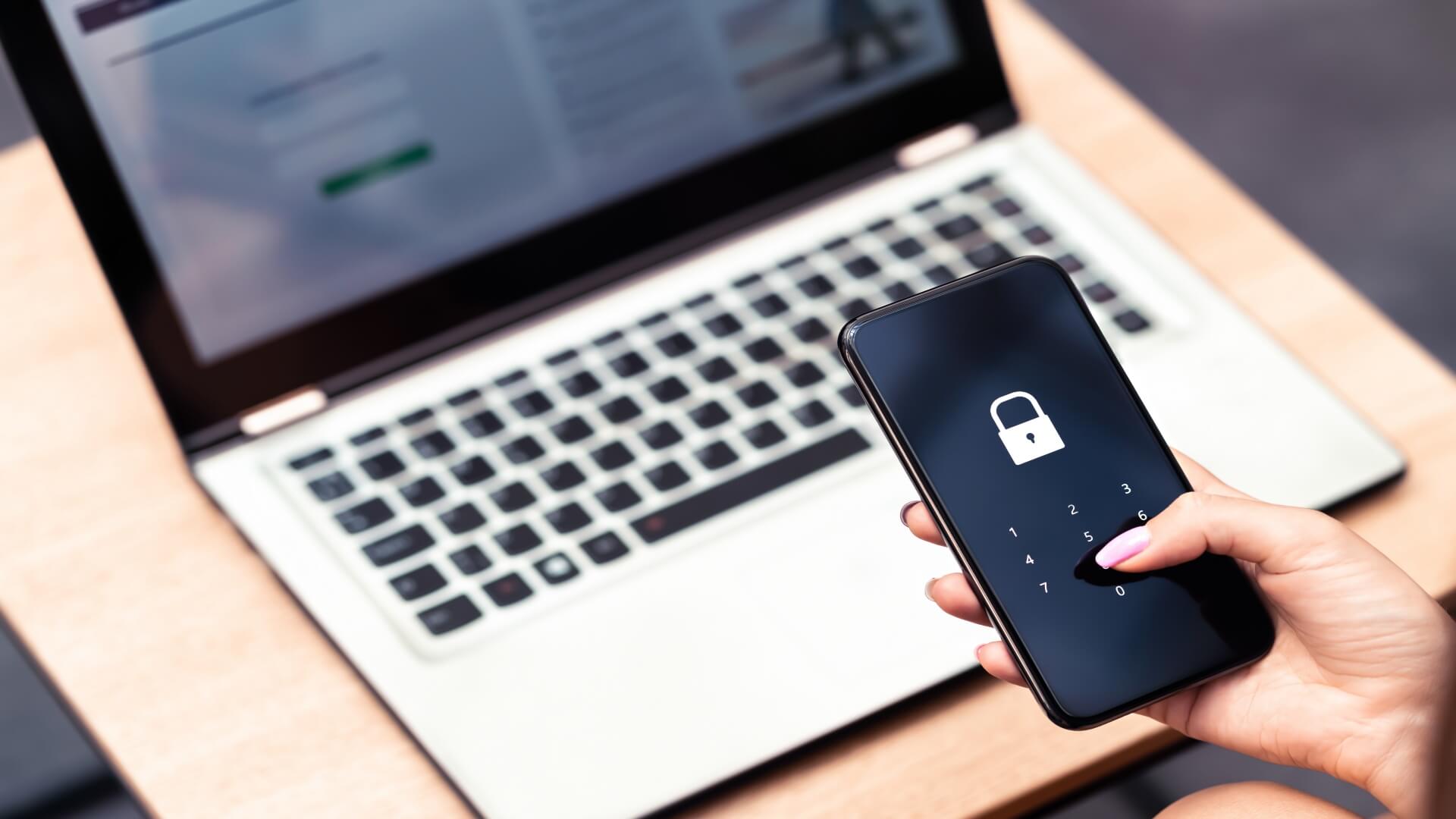 With the adoption of various security regulations worldwide, many businesses have started implementing a transparent cookie approach. Actually, with the adoption of GDPR that started to have an effect in 2018, the companies that operate in the European Union and with citizens of the EU didn’t have any other choice.

With the adoption of the mentioned regulations, websites must notify the users about the collection of cookies and allow them to decline them. This should be done straightforwardly, with clear and straightforward language. Even though around 64% of website visitors reject cookies, the fact that the website was transparent about cookies builds trust with the visitor.

Establishing a security culture is to make security-focused behaviour a part of each employee’s daily routine. Although outdated software can be a security risk for many companies, 84% of IT company leaders mentioned that human mistake is the leading cause of data breaches. Security culture needs to help every employee have awareness and knowledge about risky behaviour and what he should do to avoid potential data breaches.

Many businesses have become reliant on cloud-based software for storing their data. Being reliant on cloud backups is risky, but not as risky as having no backup. Cloud services can be a target of DDoS attacks or other types of attacks on them, making your data inaccessible for a certain amount of time.

You need to regularly do backups for the data stored on your workplace computers and servers, but it’s also advised to do backups for the information stored in the cloud. Regular backups will minimise the chances of your company losing valuable data and exposing its customers and employees to discomfort.

According to GDPR, your company will be accountable for the loss or theft of any personal data stored on your company’s systems. Improving your cybersecurity measures should minimise the chances of such accidents occurring.

BYOD or “Bring Your Own Device” is a concept that’s pretty much self-explanatory. It means that employees can use their personal devices rather than the ones provided by the company.

Occasionally, having employees work from their personal devices won’t be a significant security risk. However, the problem occurs in situations where this practice is common and when the majority of workers aren’t using the official devices of your company.

You can’t make a mistake by educating your employees about the dangers they expose themselves to on the internet. Although that sentence sounds generic, more than a billion malware programs are circulating on the internet.

Your employees should be cyber-safe whether they work from home or from the office. They should be educated about malicious software found on the internet and how to avoid them.

In 2018 European Union’s General Data Protection Regulation or GDPR went into effect and established some of the core principles of internet privacy, which many companies later followed. The internet has a lot of valuable resources on the topic for both businesses and individuals. For example, this article on osano.com dives deep into the matter.

Improving data protection is the only right choice

There is no doubt that data protection practices are one of a company’s most important processes. Whether your company is in IT or retail, exposing your employees and users to having their data stolen or misused will lead to severe consequences.

To avoid these outcomes, it’s important to take data protection seriously and follow some methods that will help you create a more secure workplace.