Civilian Health 101: Keeping Up with Your Health After You Exit the Military 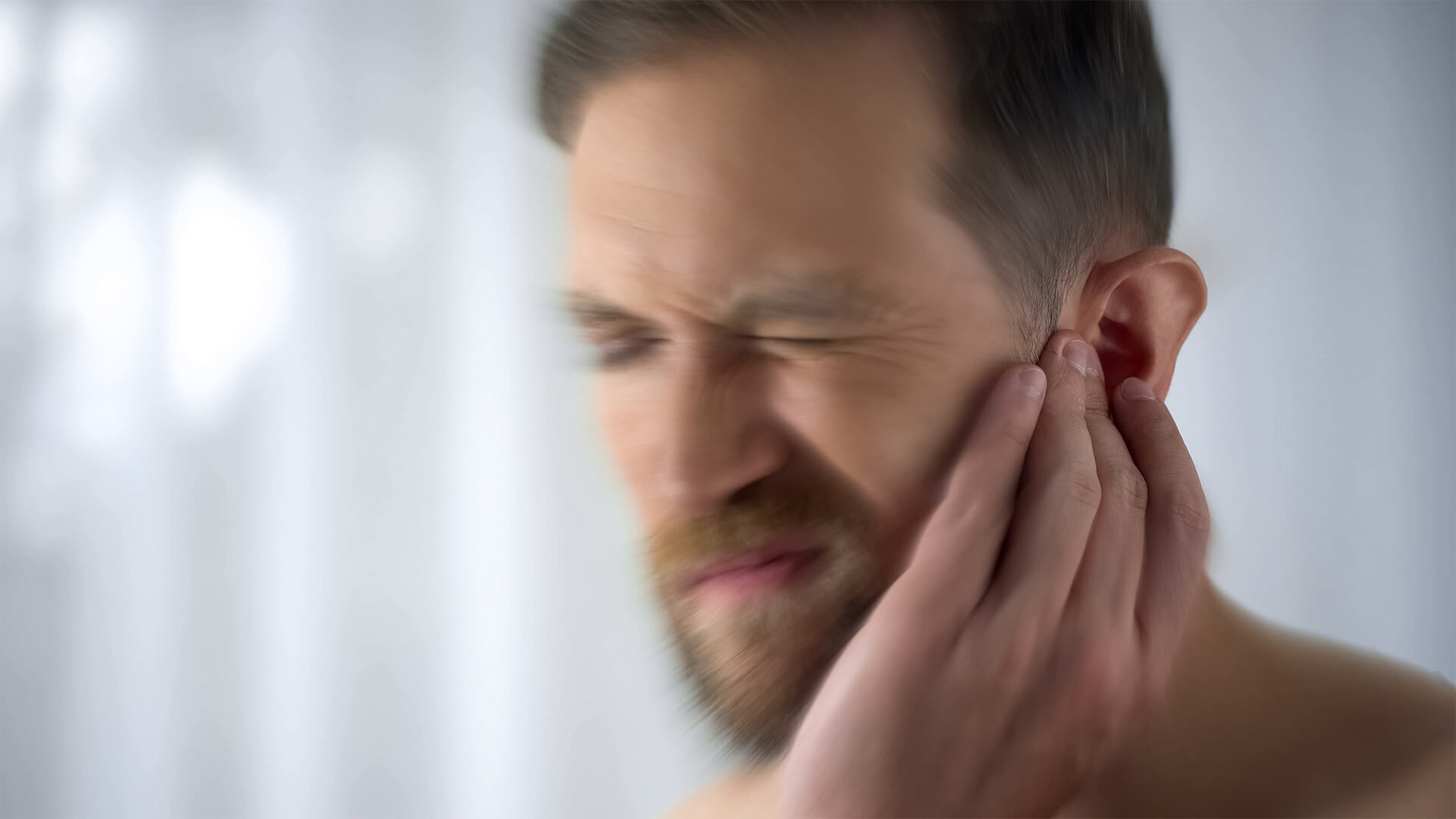 When you enter military service, you take an oath to serve your country. At this point, you effectively become a number, and you’re often treated as such throughout your military career. But, this doesn’t mean that it can’t be fun and exciting, right?

Unfortunately, many men and women who return to civilian life after being separated from the military find that they have health issues, and some of these can be severe.

While most military service members can get care through their veteran’s benefits, often some of these health issues are ignored and left untreated. And while some health issues might be moderate, the more severe cases should always be treated immediately.

The men and women of our great military sacrifice so much, and one of the more common health concerns that all veterans are susceptible to is hearing loss.

For example, the United States Department of Defense issued 3M earplugs to service members between 2002 and 2015, and these were found to be defective. As such, many veterans who suffer from tinnitus and hearing loss are filing lawsuits because of 3M earplugs.

Being exposed to automatic machine gunfire, explosions, and approaching aircraft can all take a huge toll on one’s hearing, and even though you might think that your hearing is fine, being exposed to high decibels over time can cause your hearing to deteriorate slowly.

Unfortunately, war causes trauma. And a lot of this trauma manifests itself in the form of Post Traumatic Stress Disorder (PTSD).

We all handle traumatic events differently, and war is such a traumatic event that sometimes you won’t notice how it has affected you for years. In fact, many veterans don’t develop PTSD until years after they exit the military.

PTSD can also be triggered by a variety of mechanisms. Most sufferers of PTSD report that loud noises that mimic gunfire, such as fireworks, trigger episodes of panic, stress, and extreme anxiety. Some have flashbacks, and some become confused, unable to recognize their physical surroundings.

If you’ve begun to notice that certain words, noises, colors, or imagery trigger a sense of panic within, then you might be suffering from PTSD. If this is the case, you should schedule an appointment with a counselor or a physician immediately so you can begin therapy.

In the military, Physical Training (PT) is a regular part of your lifestyle. And though some military careers require less PT than others, you’ve basically been able to stay in shape throughout your time in the military due to these policies.

Once you reenter civilian life, however, you’re on your own when it comes to keeping in shape.

While it might be nice to play it lazy and not have to drop and do 50 pushups, you still want to take your health seriously, and regular exercise can be of great benefit.

After you exit the military, joining a fitness club or entering into intramural sports activities are great methods for staying in shape and keeping fit. And don’t worry, you don’t have to train like an olympian, and you won’t have a drill instructor breathing down your neck while you play a round of ultimate frisbee.

All of our veterans deserve to be able to live healthy lives once they exit the military. And though many service members come back injured, you can still live a full life if you take proactive measures to ensure that you stay physically and mentally healthy. 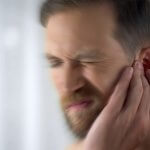