Citizenship by Investment – Best Countries to Obtain a Second Passport 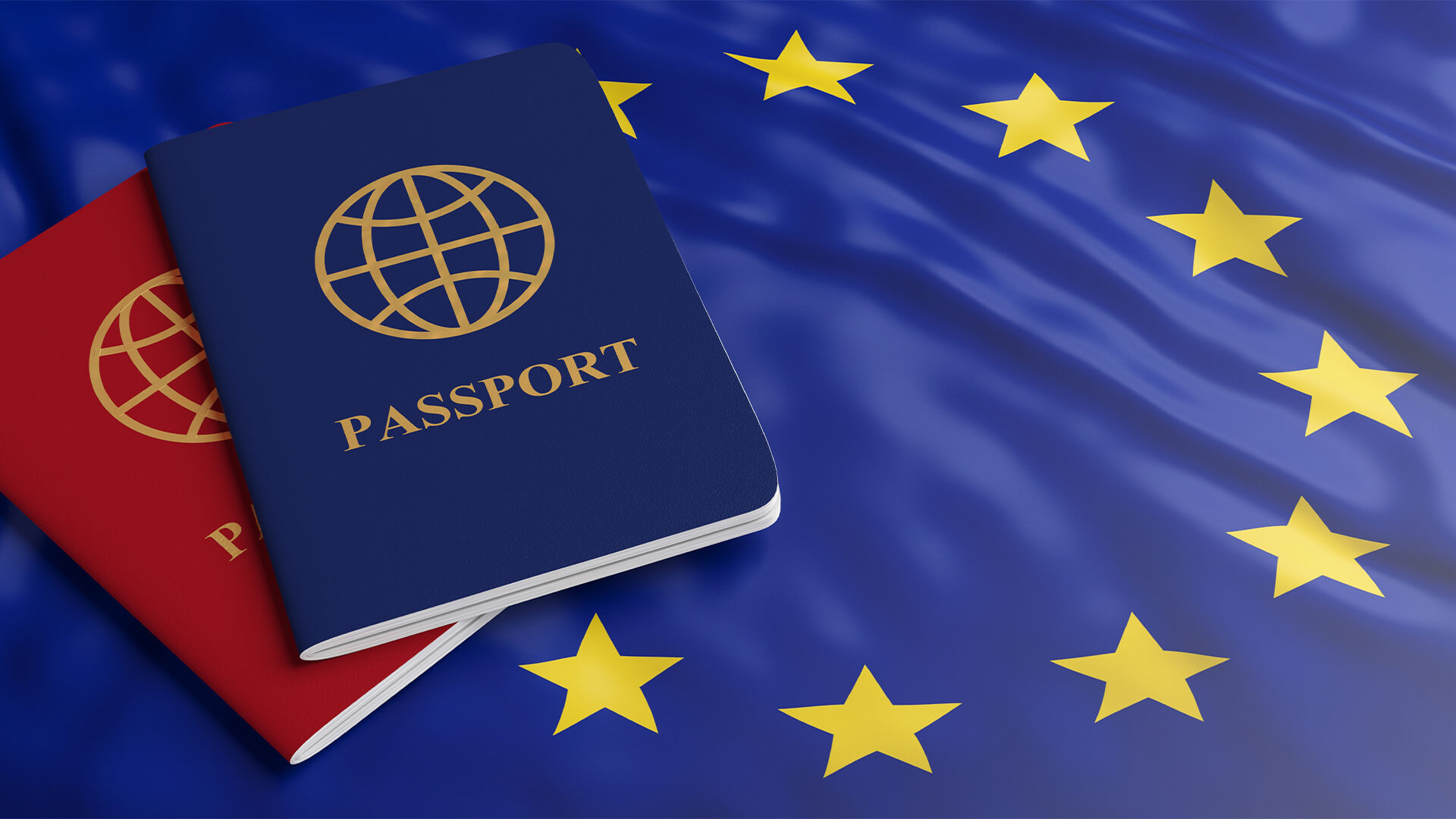 More people are now considering citizenship by Investment to obtain a second passport. Many countries are also opening their borders to integrate investors into their societies which, in turn, boost their economies. While this is not a new concept, it is gaining a lot of popularity today.

A second passport is a great way for people to consider securing the future of their families and businesses, especially considering the wave of trying times many countries have had in recent times.

What is Citizenship by Investment?

Citizenship by Investment is a kind of citizenship privilege inferred from an individual after investing a certain amount of money in the country’s local economy, which includes acquiring real estate, job creation, and starting businesses. This approach to receiving a second passport will help you bypass rigorous language tests and also offer the benefits of traveling to more visa-free states.

Having a second passport is like having a plan B for life. Moving to certain countries may help to improve your life and allow you to tap into a new market. So, if you are experiencing tough times in your native country, you can simply migrate to your second country for better opportunities.

Being a dual citizen also offers you wider options for traveling, investing, business activities, and possibly better tax rates. However, in your consideration, carefully choose the place that better helps you to achieve your long-term goals. Many think that only financially buoyant individuals are entitled to a second passport; however, it is not the case. As long as you can meet up with the requirement for obtaining a second passport in a particular state, you’ll get it.

Several countries are offering second passports to people who are willing and can meet up the requirements, however, these are the top on the list:

Malta is one of the best countries offering citizenship by investment programs. It is one of Europe’s most innovative states, is largely an English-speaking country, and is situated in southern Europe. As a new citizen of Malta, you’ll enjoy absolute freedom of movement around the Schengen Area and the whole European Union with either visa-on-arrival or visa-free to 184 countries around the globe.

The process of applying for a passport requires that the applicant is physically available within the country for a minimum period of 12 months.

The applicant must also be able to make a minimum donation of 650,000 Euros to a government national development fund, invest 150,000 Euros in government-approved bonds or stocks, and either acquire real estate for at least 350,000 Euros or commit to a five-year rental lease with at least 16,000 Euros of rent annually.

Dominica citizenship by investment is another affordable option to consider in the Caribbean region. Even though Dominican citizenship is not popularly considered, it still offers some considerable benefits such as visa-free access to 122 countries of the world including Russia, the Schengen Area, and the UK.

As an investor, you can either choose to invest as a donator or invest in real estate. To donate as a single applicant, you’ll be required to pay $109,600 to the Dominican Economic Diversification Fund (EDF). For the real estate option, Dominican requests just $200,000. Extra fees make it $233,500 for a single applicant while a family of 4 requires $247,500.

Nevis and St. Kitts’s second passport program is the oldest, dating back to 1984. They are also known as the “platinum citizenship program” in the region. With it, you’ll be offered visa-free status to 131 countries which include Russia, the EU, and the UK.

You can also fast-track the process for approval in less than two months with a valid reason. However, some claim that the real estate program is not likely to yield returns on investment, implying that going for donation is a preferred option for many.

Acquiring a Grenada passport by investment takes just three months. It has two major options which include making donations or investing in government-approved properties.

For donation, a minimum of $150,000 is expected to be paid into Grenada’s National Transformation Fund. For a family of 4, the donation required is $200,000. The investment part requires an investment of $220,000 as a co-owner in a local real estate project for five years.

During the period of application, an applicant does not have to pay a personal visit to the state. And the applicant is allowed to include parents, spouse, grandparents, and also siblings in the application.

With a Grenada passport, you can get visa-on-arrival or visa-free access to 143 destinations on the planet. These destinations include Hong Kong, Russia, the U.K., Singapore, Europe’s Schengen Area, and China.

Get Your Second Passport Today

Citizenship by investment is a shorter and more convenient approach to having a second passport. Unlike the other conventional routes, this approach is substantially quicker. Instead of the usual 5 to 10 years waiting process to finally receive second citizenship, the investment route will reduce it to just a few months.