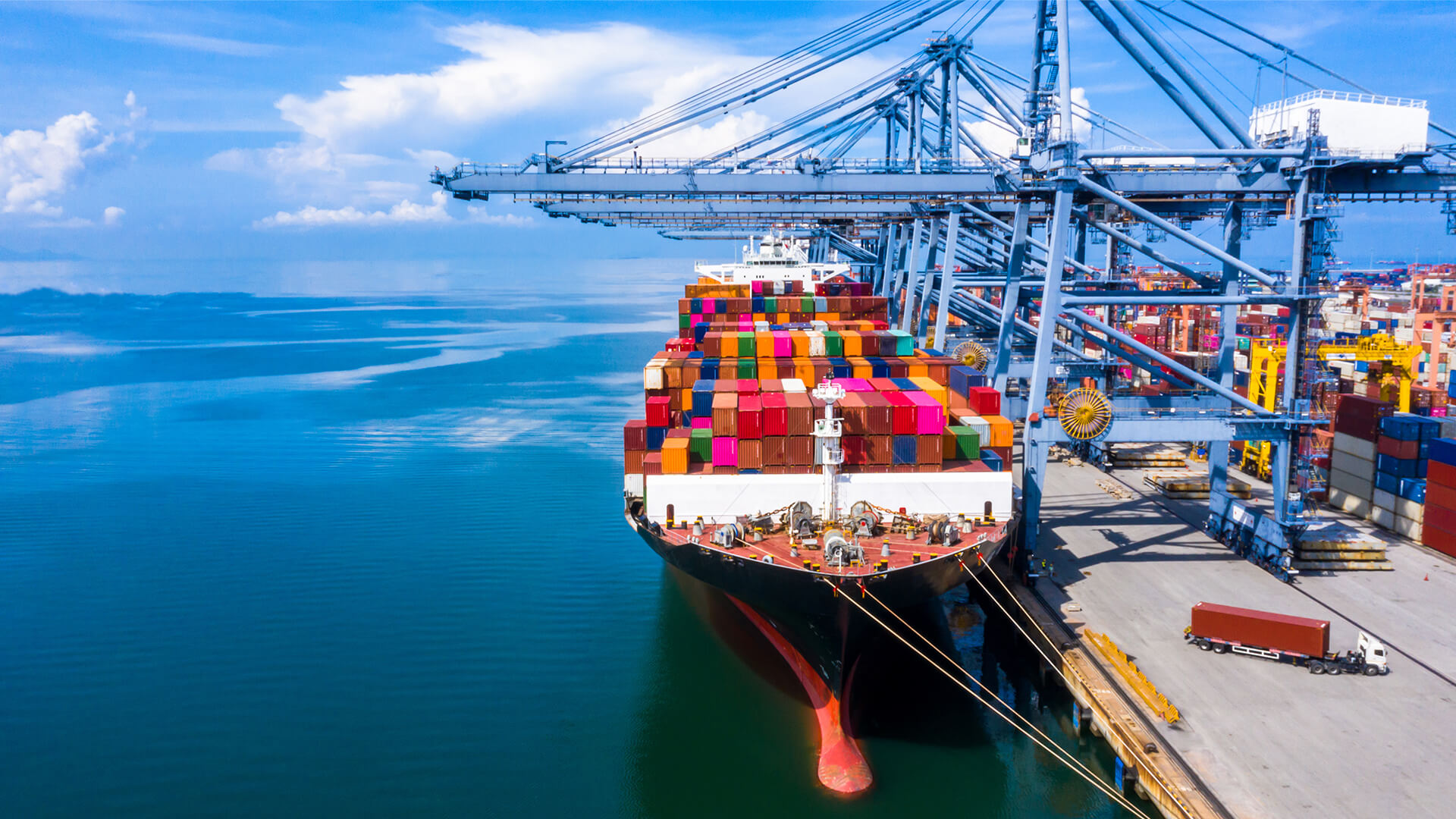 The fourth China-Singapore Trade in Services Innovation Forum, an important official supporting event of the fourth China International Import Expo, was held at the National Exhibition and Convention Center in Shanghai yesterday afternoon. It was also the first time that the annual forum was held at the CIIE venue.

This year, the forum took as its theme ‘Digital Empowerment, Create the New Pattern of High-Level Opening-up in Trade in Service.’

How to accelerate the development of digital trade, how to set up and improve the its governance system, and enhance the ability and level of such governance have become the key issues about which all parties are concerned in the process of promoting the high-level development of trade in services.

In the subsequent keynote speech session, Qian Bin, vice president of Bank of Communications and a member of the bank’s Party Committee, shared his view on the ‘Opening-up and Development of Trade in Services Spurred by Artificial Intelligence and Digital Technologies in the Financial Sector,’ while Li Tao, vice president of Philips Greater China, shared his opinion on ‘Restructuring and Positioning of Multinational Corporations’ Industry Chains Under New Pattern of Development.’ And Wei Zhe, founding partner and chairman of Vision Knight Capital, discussed ‘Systematic Capacity Improvement of Companies Engaged in Trade in Services in the Digital Economy Era.’ [‘CEO Systematic Capacity Improvement in the Digital Economy Era,’ as per the previous story]

Suzhou Industrial Park, one of the forum’s organizers, is an important collaboration project between the governments of China and Singapore. It boasts the special gene that marks the partnership between China and Singapore, and it has the advantages that are richly endowed by nature in promoting the development of the trade in services and digital trade.

The world’s first special agreement covering the digital economy, the Digital Economy Partnership Agreement, was signed by New Zealand, Singapore and Chile on June 12 last year. Singapore is also a member of the Regional Comprehensive Economic Partnership that will take effect next Jan. 1 and the country will take over the presidency of the Comprehensive and Progressive Agreement for Trans-Pacific Partnership in 2022.

Last December, China and Singapore also announced follow-up talks on upgrading the China-Singapore Free Trade Agreement to focus on negotiations over trade in services and investment liberalization by adopting a negative list, to further liberalize and facilitate bilateral trade and investment.

Chua Teng Hoe, consul-general of the Republic of Singapore in Shanghai, signed the Memorandum of Understanding for Service Industry Development between the People’s Government of Suzhou at the forum. Singapore’s Ministry of Trade and Industry, Bank of Communications and the Suzhou Industrial Park also penned a strategic agreement, and 21 groups of company representatives in three batches inked contracts at the forum.

Suzhou became a pilot city for China to experiment with service trade innovative development in 2006. The Suzhou Industrial Park is a leader in service trade development in the city and even Jiangsu province, and in recent years has been hitting new record highs in the scale of services trade with better structure and higher quality.

Yang Yudong, editor-in-chief of Yicai Media Group, attended a roundtable brainstorming with representatives of companies and institutions in Shanghai and Suzhou at the forum on the topic of ‘Vision under the New Pattern of Shanghai-Suzhou Integrated Development: Digital Technology Rebuilding the Global Industrial Chain.’

Innovative development of digital technology has greatly improved the tradability of cross-border services and rebuilt the globe’s industrial and value chains, according to guests at the brainstorming. Digital trade is developing rapidly, and new digital industries, new business forms, and new patterns have emerged. Regional development also provides great opportunities for the development of digital trade. Building a service trade cluster in the Yangtze River Delta region is a demand and an opportunity against the backdrop of integration of the region, especially the Shanghai-Suzhou integrated development. 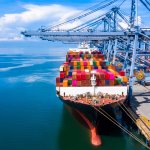