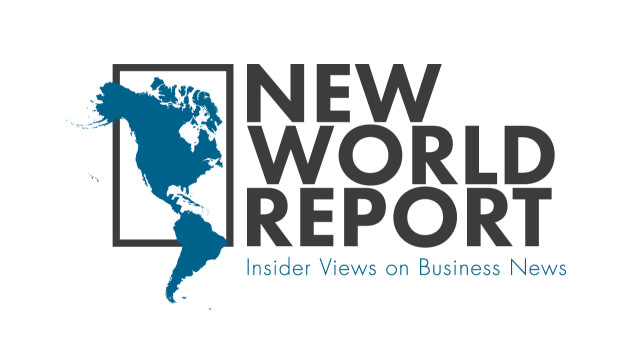 Being financially responsible for damage and injuries that you cause in a car accident is a legal responsibility and requirement not just in the majority of North America but also in the majority of the world. Nearly every state in the United States and provinces of Canada all have its own car insurance requirements for drivers living in them. While everyone follows the law with their own car insurance policies, they still raise the question. If you are driving around North America as a whole in Canada, the United States, or Mexico, will your current car insurance still cover you? The answer is a combination of both yes and no; here’s how.

Right off the bat, we can tell you that nearly every driver in the whole region of North America has at least general liability car insurance or basic coverage, as it is sometimes known. This is the insurance that will cover damage to another’s car and injuries to another driver if the policyholder is at fault. Fau[*image1*]lt usually determines whose insurance provider will have to pay out. However, there are several car insurance add-ons that can increase coverage to other damages like collision coverage with damage that is caused to your own vehicle in an at-fault accident and comprehensive coverage with criminal or weather damage when your car is parked. Personal injury protection providers insurance for your own injuries in an at-fault accident. This is the case with car insurance in the United States. For the most part, Canada’s car insurance functions exactly the same way but with different terminology. General liability coverage is referred to as third-party liability and direct compensation/property damage coverage. Mexico also has liability coverage requirements for injuries and property damage. So, car insurance all around North America is pretty consistent.

A car insurance policy from anyone living in any state in the United States is valid in every state they end up driving in or visiting. It’s when you are a resident of the state that things become technical. But for the most part, car insurance from one state will be good in all the others since it\’s impossible to live everywhere at once. The same goes for anyone living in any province of Canada or state in Mexico. Now, that brings us back to the main question of what if you are driving around North America and crossing borders. What if you were to take a road trip to Canada, the United States, or Mexico? Would your car insurance from your home country work?

Car Insurance When Traveling in The United States And Canada The United States and Canada have reciprocal car insurance laws with each other in place. In fact, some major car insurance companies are known to provide services in both countries. So, if you are visiting either country from either one, your car insurance should still be valid. It’s when your stay is more than 180 days or half a year when you may be required to get car insurance in that country, but you are all set for basic travel.

When Someone Else is Driving Your Car Around North America

Of course, you may be traveling with someone. After all, road trips are long and tiring. Since you now know whether you will be covered when traveling cross country, you may be wondering if they will. Here, you have two options of coverage. There is a named driver where you specifically list them in your insurance policy and entitle them to all the coverage it has while they are driving. Inversely, there is permissive use wherein as long as you give whoever is going your car permission, they are also entitled to coverage making a named driver pointless. But be sure to check if your policy includes this. In conclusion, be sure you bring all the proof of your own car insurance and get any necessary coverages if they are required by your destination. 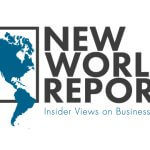