Can We Talk About Men in Media? 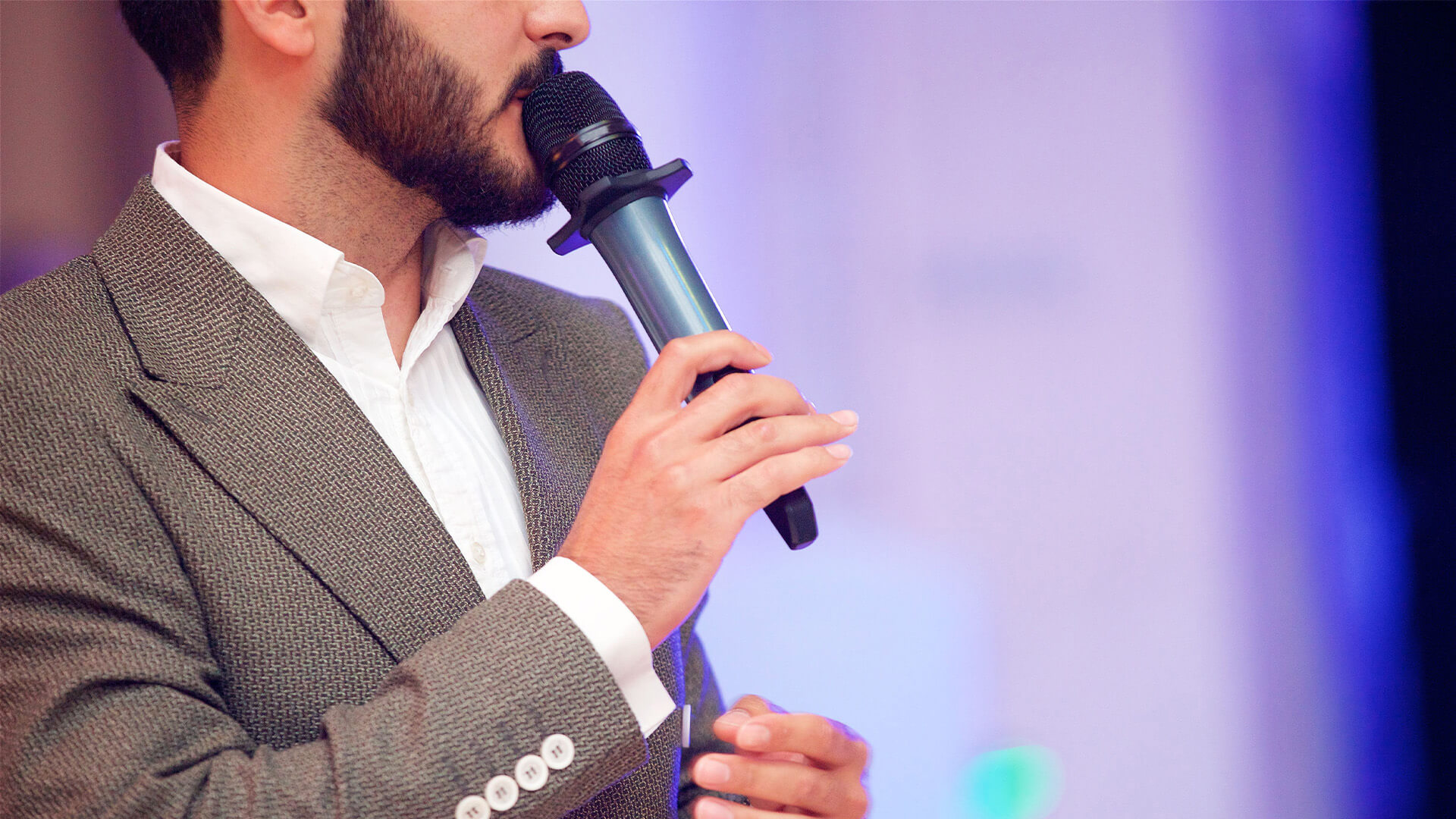 The representation of women in media is a hot topic today. Discourses on gender stereotypes are making us question the fair portrayal of women, who are often perceived as overly sexualised, vulnerable, and superficial.

But do we talk about representations of men in media enough? Who is the man of today? How is he portrayed in traditional media channels, such as news agencies? What is he wearing?

We skip through the TV channels to explore how the language of fashion speaks about today’s portrayal of men in the media. Let’s get the image right!

BBC News: the evolution of the suit

BBC News is one of the most widely recognisable news outlets in the UK, which broadcasts up-to-the-minute news across the whole nation. Since the 1930s, the news agency has established itself as a leading force in the UK.

In the beginning, the channel featured primarily men as news presenters, who wore suits and ties, matched with short haircuts and hands placed on the table in a power position. Scrolling through the BBC News lenses, we can see that suit and tie look sported yet again in the following years up to today.

Although the social expectations of how a man should act has changed through the years, the style of the male news presenter has remained the same. The uniform suit and tie look exudes not only professionalism but also power. It’s a statement of masculinity.

On the contrary, we see an evolution of colour and tailoring when it comes to female news presenters’ abundant clothing. Are colour, shape, and versatility statements of femininity?

Match of the Day: a move towards a more relaxed look

In traditional media, the main focus has been and remains on the conventional idea of masculinity, which is essentially hegemonic masculinity. This stands for the pressures and expectations that society sells us as the ideal version of masculinity.

In Western and Westernised societies, it is synonymous with the “macho man”. He is physically and mentally strong, courageous, assertive, stoic, and invulnerable.

One industry where the “macho” persona has traditionally been reinforced is football. Nevertheless, perceptions of strong hegemonic masculinity are slowly shifting, and that’s evident in the fashion style of presenters of football-related TV shows, such as Match of the Day.

Airing on BBC One since 1962, the football highlights and analysis TV show depicts a shift towards more relaxed attire for presenters. Throughout the 1960s and 1970s, they showed up on screen in the classic suit and tie look. In 1981, however, we see former presenter Jimmy Hill wearing a shirt and a smart blue sweater, which is a professional echo of the booming groovy fashion of the ‘80s. Between 1988 and 1999, Des Lynam took over the show and had his take on the suit in grey, blue, and black, matched with colourful and patterned ties.

Nowadays, we have Gary Lineker on screen, who is also one of Britain’s greatest ex-footballers, and his style transformation has been beyond exciting. Back in the 1970s, a mullet, shorts, and a sweatshirt defined his look. Today, his signature look is spiked grey hair and a TV-ready single-breasted suit.

In an interview with GQ magazine, Gary Lineker admitted that he’s had some fashion “shockers”, especially at the beginning of his TV career when he would wear “these big, heavy mustard and green jackets that just fitted so badly. It was sort of the style at the time, but looking back, they did not work”.

Nowadays, he is less outrageous with his choices and likes to “stick to fairly plain colours – neutrals, blues, greys, and blacks – and fitted suits”. That is also part of the difficulties that the green screen poses because you can’t wear green, white, or any patterns, so your choices are slightly limited.

But if the screen is limiting Gary in terms of his style, in his daily life, the ex-footballer is fashioning a more relaxed look. Two years ago, he was spotted going on a stroll in a neighbourhood in West London, where his ex-wife Danielle Bux lives. His casual look was defined by a pale blue T-shirt, cream shorts, and men’s sandals in brown, matched with a green tote bag.

Intriguingly, men’s facial hair also plays a major role in how they’re perceived. A study shows that men with facial hair were seen as more aggressive than clean-shaven men. A little grey beard is a look Gary Lineker likes to embrace. He even modelled in a video ad for Vision Express, showcasing suits and the latest eyewear from the brand.

Representations of men in the media serve as an example to adolescents and grown-ups. It’s important to find a way to portray positive masculinity and reinforce favourable behaviours. Fashion can be a key component of that. 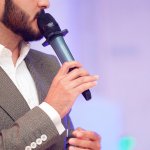